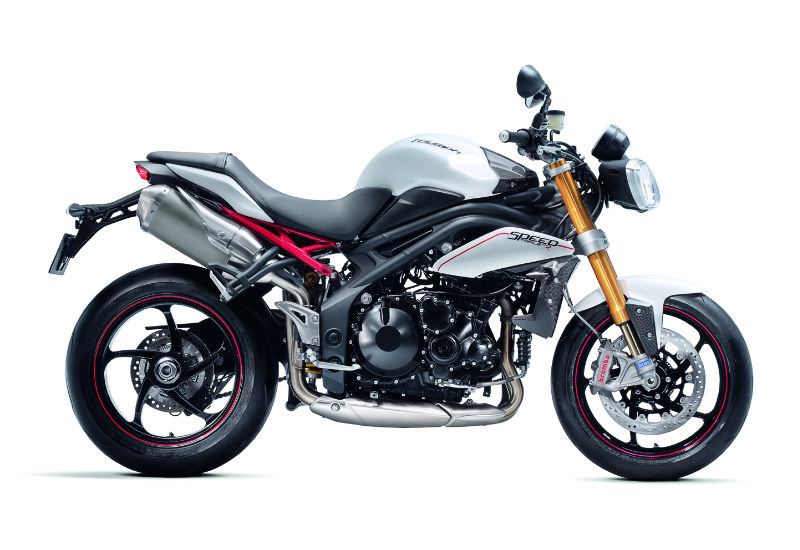 With the news of Triumph planning to get their mean machines in India, fans are eagerly waiting to ride these legendary motorcycles and looking forward to the new launches. The recent update from Mr. Simon Warburton – Product Manager at Triumph, came as a little bit of a disappointment. He announced that they will not be bringing out the Speed Triple 1200. There were some rumors and speculation about the chances of a Speed Triple based on the Tiger Explorer’s engine but Warburton said that he is glad that he got an opportunity to clear it up (the opportunity came in his recent interview). He explained that if they were to use a 1215 engine from the Tiger Explorer, it would not be a very good Speed Triple. “It’s too big, it’s too slow revving, it doesn’t have the right character at all. The Speed Triple needs an exciting engine and with the 1215 engine it would be like building a BMW K1300R which is not what we want to do” he added.

Hope they bring out the perfect speed triple that they are visualising.