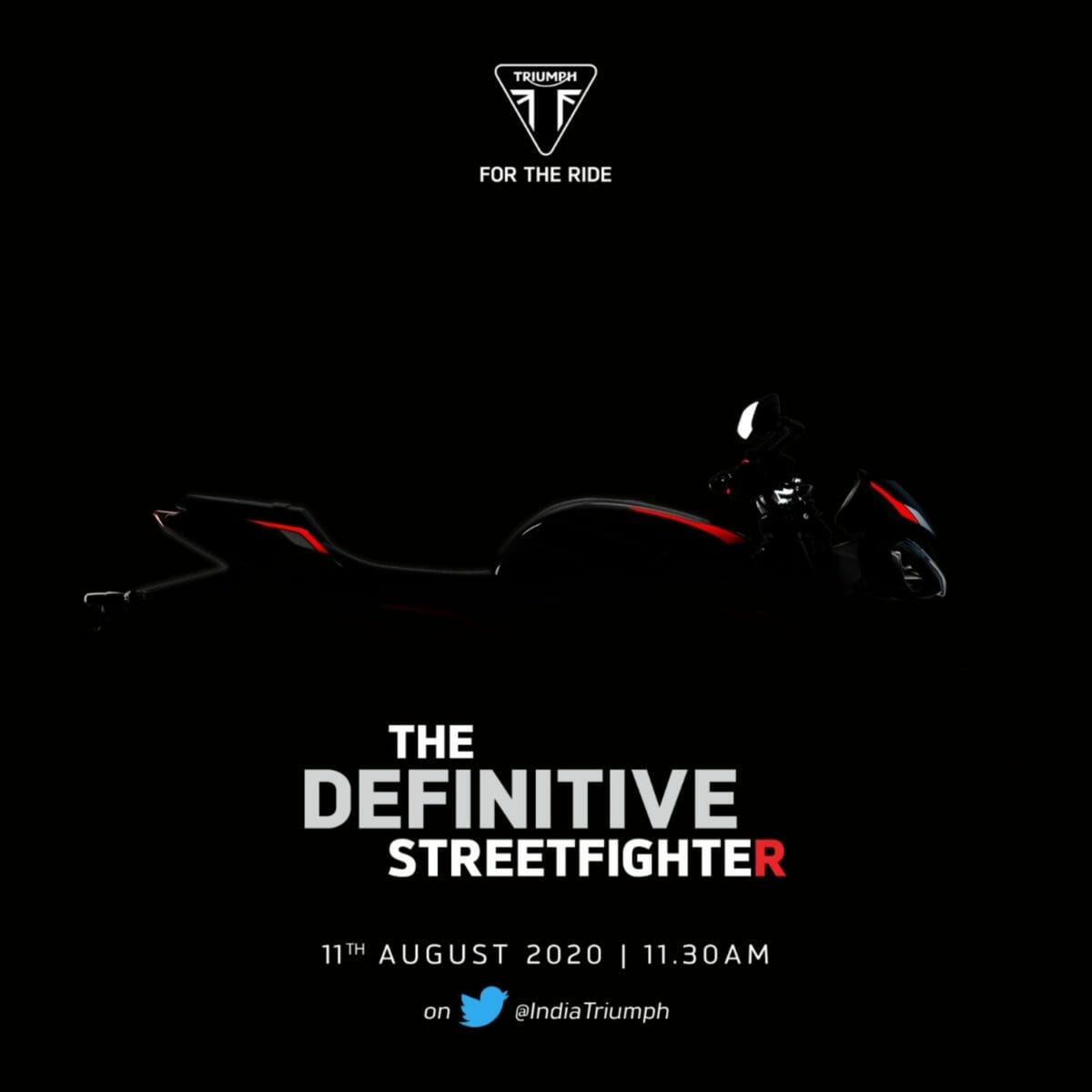 The power figures are the same as before but the company claims that they have reworked that engine a little and now it feels more responsive than before, which has been achieved with a seven per cent reduction in the rotational inertia for more precise throttle response. The engineers have also tweaked the airbox and the exhaust unit for superior performance and more distinct engine note.The engine comes equipped with a six-speed manual transmission. The Street Triple R, like its more powerful sibling, comes with a bi-directional quick-shifter. 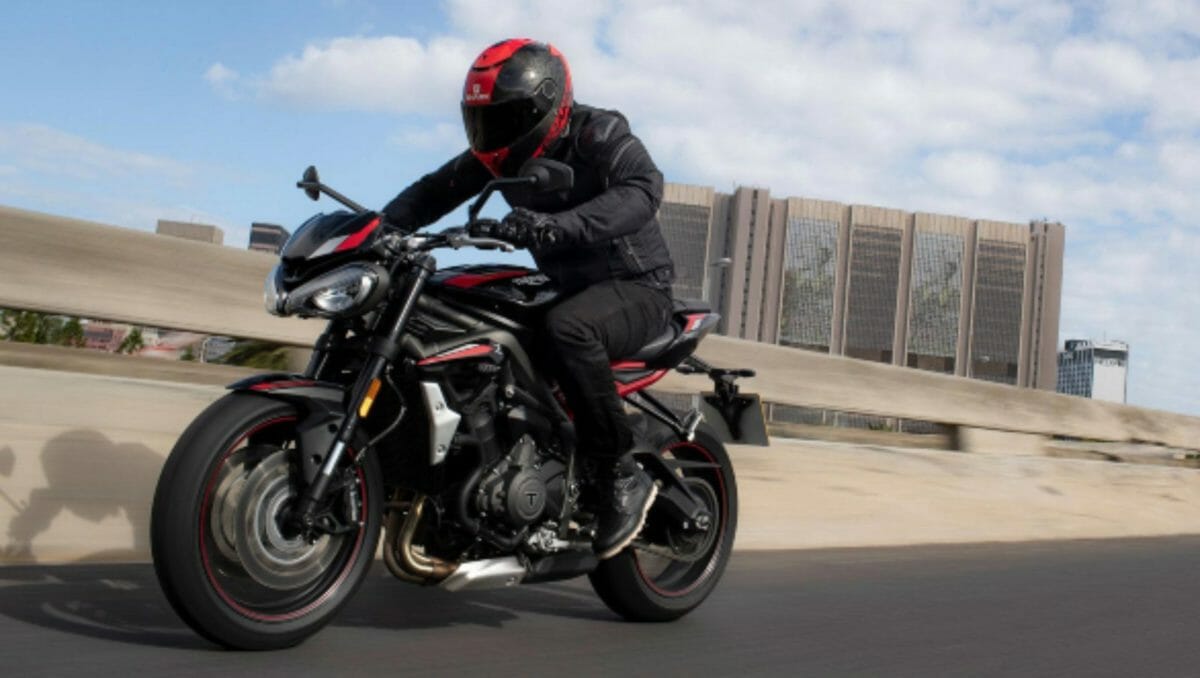 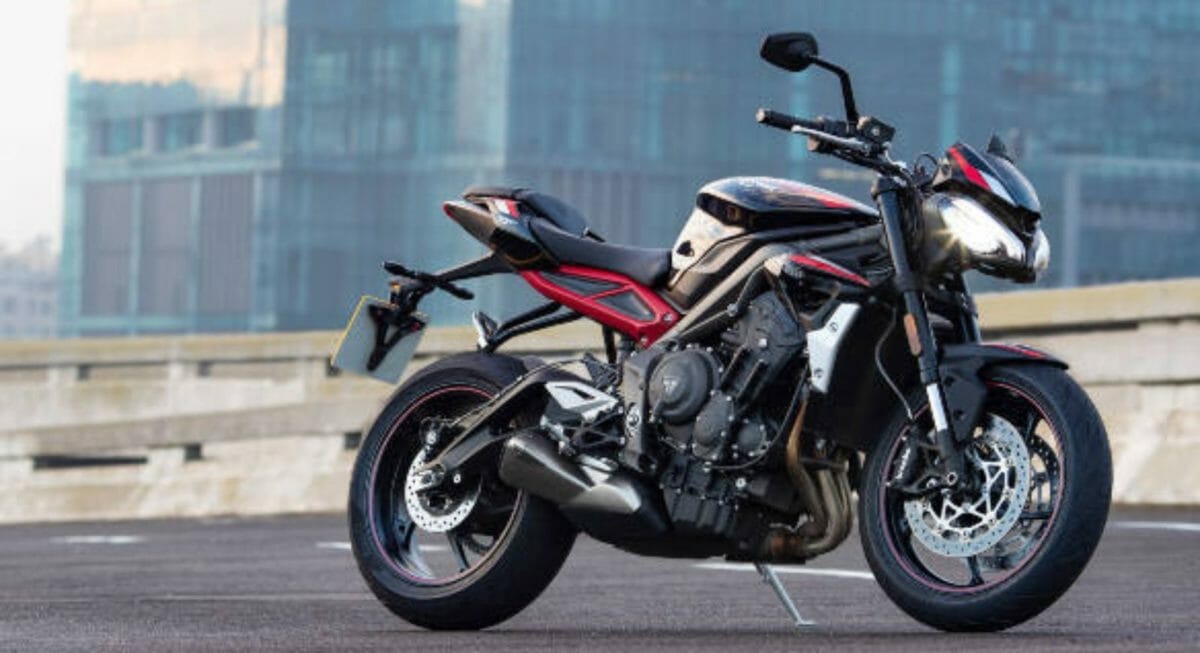 Some reports suggest that several dealerships across the country have already commenced the pre-bookings for the motorcycle. When launched, the Street Triple R is likely to cost around ₹9.70 lakh to ₹10.30 lakh (ex-showroom). The 2020 Triumph Street Triple RS was introduced a couple of months ago in the Indian market. The British manufacturer, after a long delay, finally unleashed the middleweight naked streetfighter and managed to surprise the motorcycling fraternity by pricing it at INR 11.13 Lakh. The price sounded a bit familiar because the BS4 version of Street Triple RS was priced the same. The Street Triple RS is now retailing at INR 11.33 Lakh. If you consider the plethora of updates the new model has received over its predecessor, the INR 20,000 rise in price seems justified. The rise in price will also clear up some space and price gap for the Street Triple R to slot in.