The new generation Triumph Rocket 3 was unveiled last year. However, Triumph Motorcycles India only brought the Rocket 3 R to the Indian market and the touring-friendly GT version was saved for some other day. Well, the Rocket 3 GT is ready for its launch in India on September 10th.

The new generation Triumph Rocket 3 series gets some new updates over its predecessor while retaining several key elements like the massive triple-cylinder engine, twin round headlamps, along with a dominating road presence. 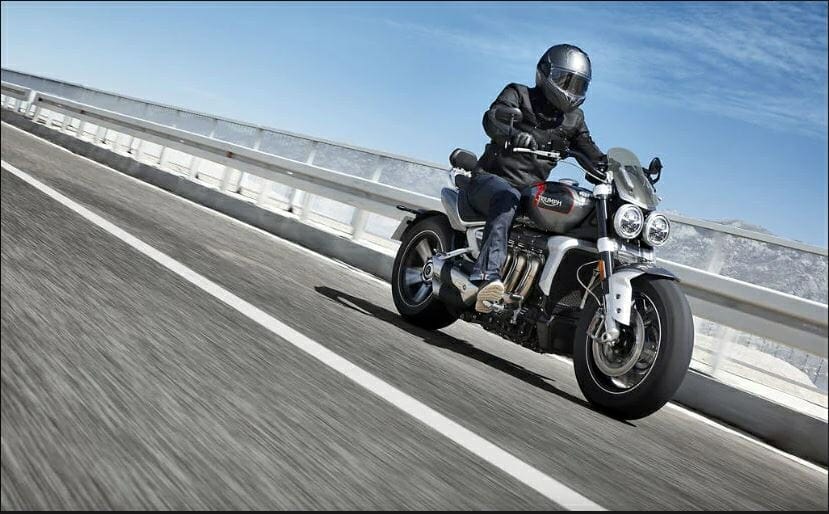 The two variants have some differences; the R variant being targeted at the power enthusiast, while the GT is for the weekend-long rides. The 2020 Triumph Rocket 3 GT differentiates itself with the feet-forward adjustable footrests with vertical movement, pullback handlebar, and a roomier seat that also sits lower by an inch at 29.5-inches, compared to the R variant. There’s also a backrest for the pillion, adjustable pillion footpegs, taller fly screen and heated grips. The Rocket 3 GT also gets dual-tone silver ice and storm grey colour scheme internationally with Korosi Red pinstripe decal.

In terms of power and specs, the 2020 Rocket 3 GT is based around an aluminium chassis, making it up to 40 kg lighter than its predecessor. The bike is powered by a 2,500cc, 3-cylinder engine that produces 165 BHP @ 6,000 rpm and 221 Nm @ 4,000 rpm. The engine is mated to a 6-speed gearbox. The bike is also equipped with a 47 mm upside-down fork at the front and a mono-shock at the rear. The braking setup consists of dual 320 mm discs and a single 300 mm disc with 4-piston calipers at the front and rear respectively. 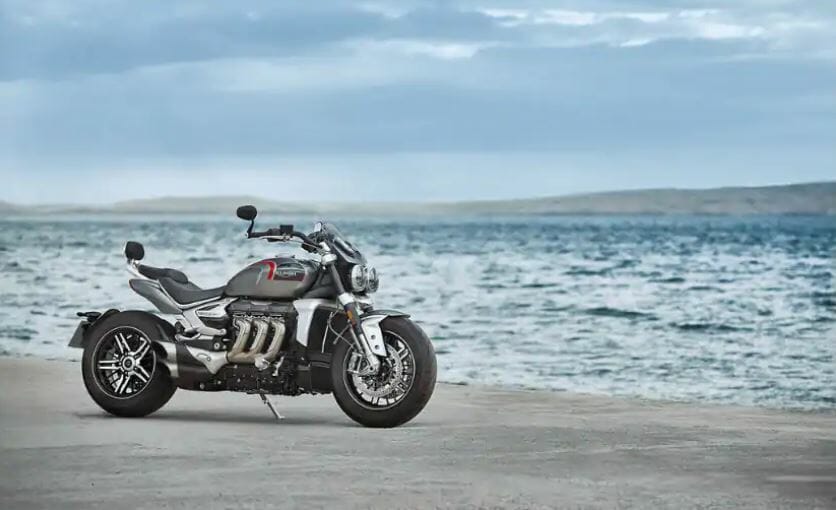 Speaking about the response received by the Triumph Rocket 3 R, Triumph’s SVP, Shoeb Farooq said, “There was a vacuum of two and a half to three years since the last Rocket was available in India and in this time the market has developed and what we could do is the price it well. This time we priced it at ₹ 18 lakh which a lot of people did not expect. The expectation was around ₹ 21 lakh. It started making sense for us from a commercial perspective. We launched it in December [2019] and we were looking at 40-50 odd units in this period between December to June, and within the first 10 days of the price announcement, we were booked for the first 40 Rockets in India. That’s what the right pricing perhaps does to a product.”