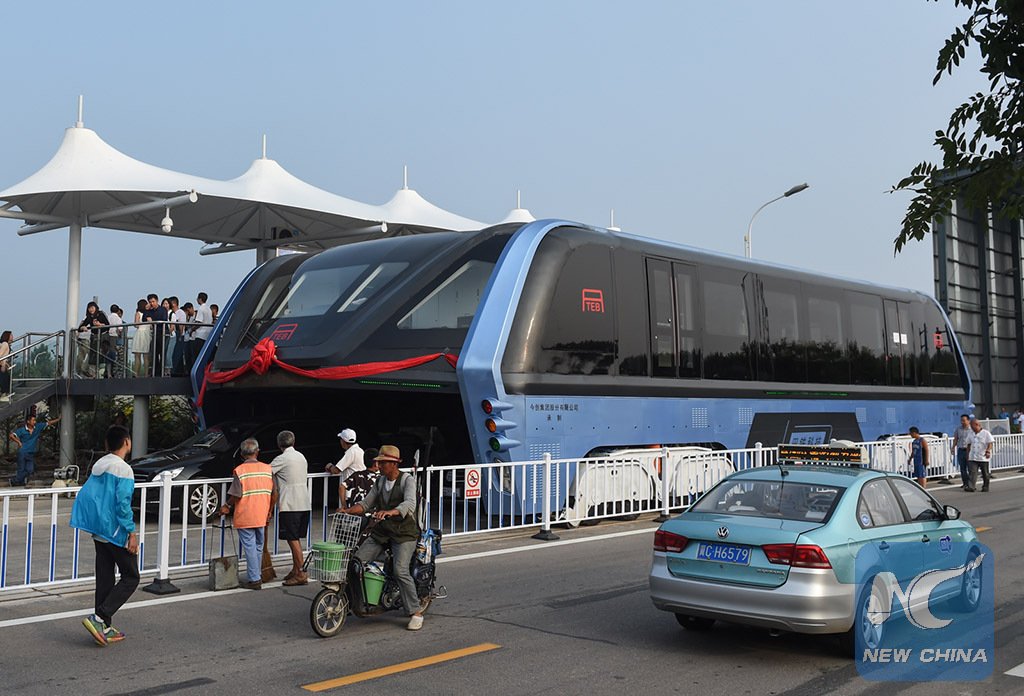 Traffic problems have been on the rise for quite some time now with not only countries such as India and China but rather across the world. Take the case of Mumbai itself, where one witnesses hours of traffic just to reach a small distance in-spite of having a Monorail, Metro, and the overcrowded Suburban railway.

To combat such situations, a Chinese company has rolled out the Transit Elevated Bus or TEB-1. The ‘Bus’ which stands as high as two meters above the ground, began its test runs in the city of Qinhuangdao, China is built in such a way that it allows movement of cars below its body. Measuring 22 meters in length, 7.8 meters in width and 4.8 meters in height, the TEB-1 prototype has a passenger capacity of 300 passengers. It is believed that four such carriages can be interlinked for each run. 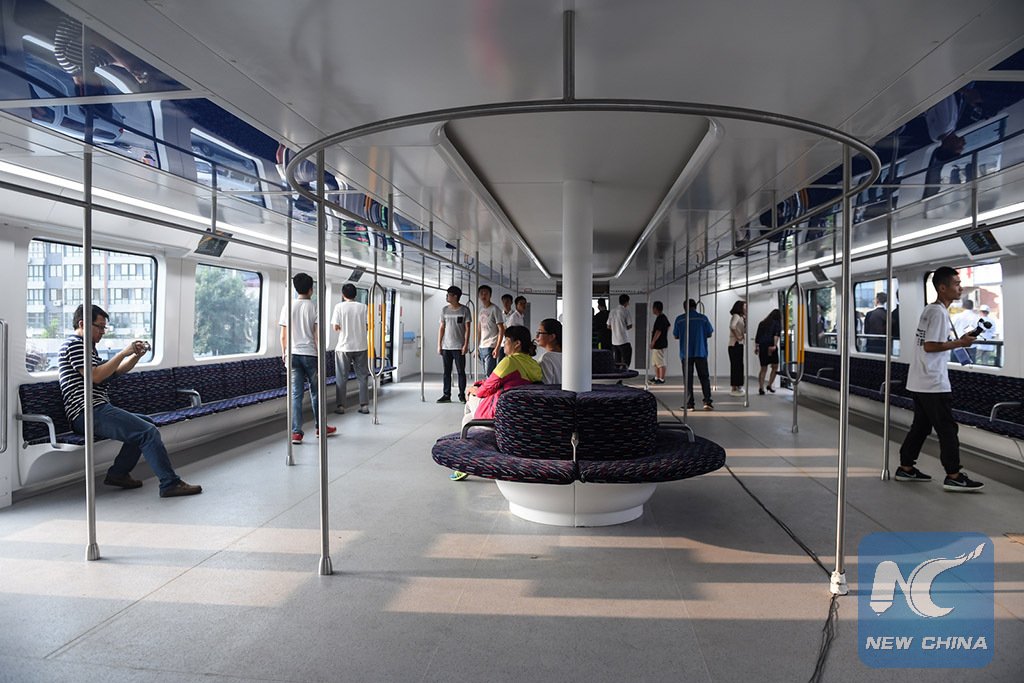 While the speed of this bus will be limited to 60 kmph, it is said that one TEB could replace 40 conventional buses. Locals feel that the system can face quite a few challenges, one of them being the low height that wouldn’t allow free movement of truck-trailers or even SUV’s to pass for that matter. A few of them also questioned how the bus would make turns and what would be done regarding the drivers who jump in and out of their respective lanes.

Also read: This semi-autonomous Mercedes-Benz Future Bus just drove 20 KM inside Amsterdam all by itself

These questions remained unanswered but it is likely that the company will sort out these issues before putting that monstrous bus or the tram as we would call it. For all we know, the project, if successful in China, could be replicated in India as well.

Following is the image gallery for the test-run of the TEB: