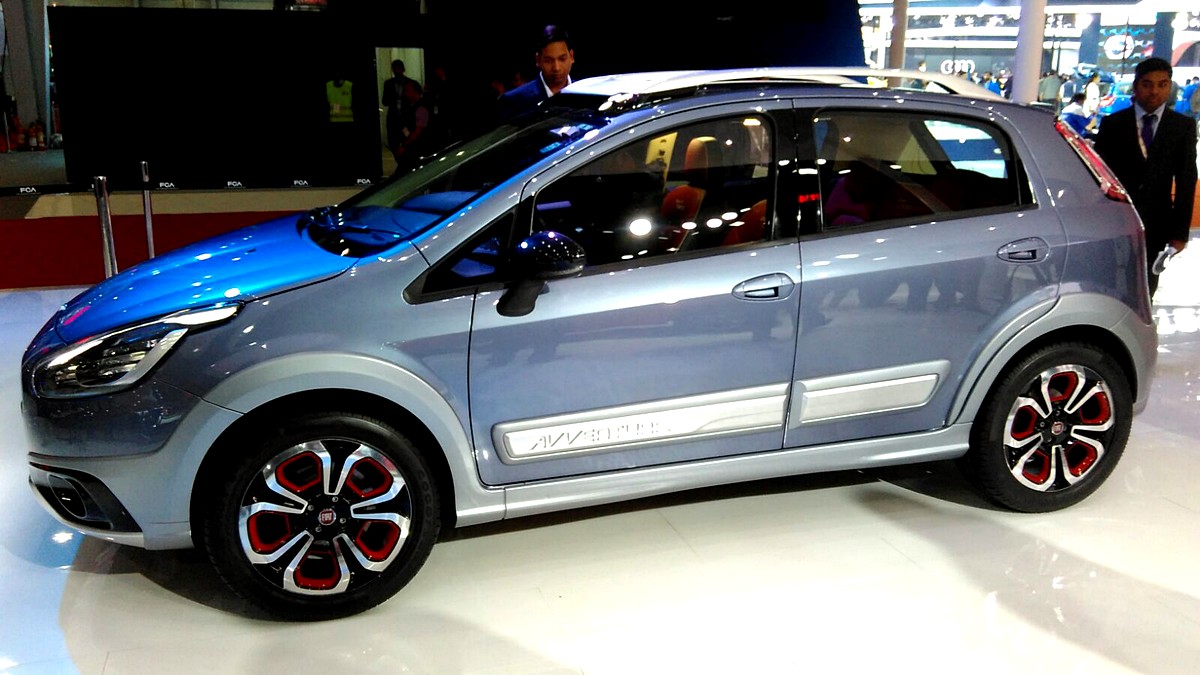 Fiat India had a number of models on display at the 2016 Auto Expo held earlier this year in the Delhi-NCR. The Italian automobile manufacturer launched the Punto Pure during the motoring event while showcasing a few other models such as the Linea 125 S and the Avventura Urban Cross. The Linea 125 S was launched last month, whereas the Avventura Urban Cross is yet to be seen on Indian roads.

An earlier report suggested that the model would make its way to the Indian automotive market till the festive season, and now, if reports are to be believed, Fiat is all set to launch the Urban Cross in India as early as next month. Based on the Avventura crossover, the model will ditch the off-roader looks for a more premium, urban look. One of the most significant changes between both the aforementioned models would be the absence of the spare wheel which can be seen mounted on the posterior of the Avventura. 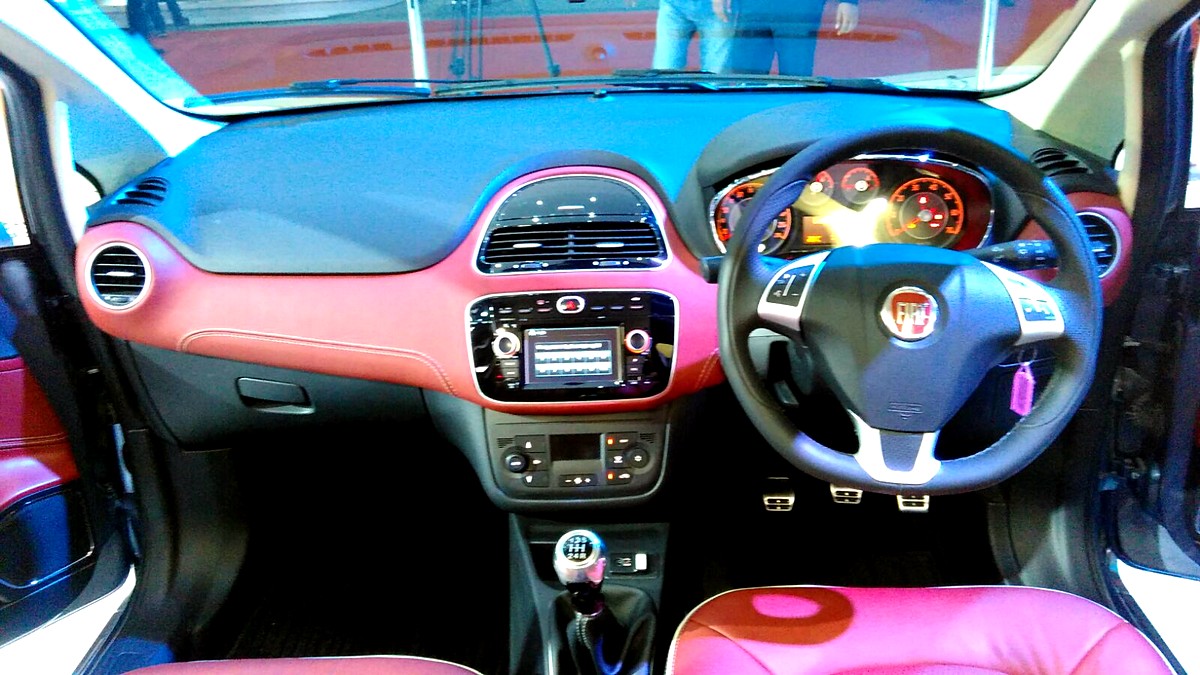 Features on the Avventura Urban Cross that was showcased at the 2016 Auto Expo would include a two-tone paintjob, chunky front fascia, LED head lamps, follow me headlights, ORVM turn indicators, 17 inch alloy wheels with red accents, LED optical guides inside the tail lamps and a panoramic sunroof. Also on offer would be a dual tone interior and a touchscreen infotainment system.

Propelling the model would be a 1.4 litre T-Jet petrol motor which is tuned to produce a maximum power output of 140 PS at 5500 rpm while the peak torque of 210 Nm comes up at 2000-4000 rpm. This engine sends power to the wheels via five speed manual transmission.

Following is an image gallery for the Fiat Avventura Urban Cross: