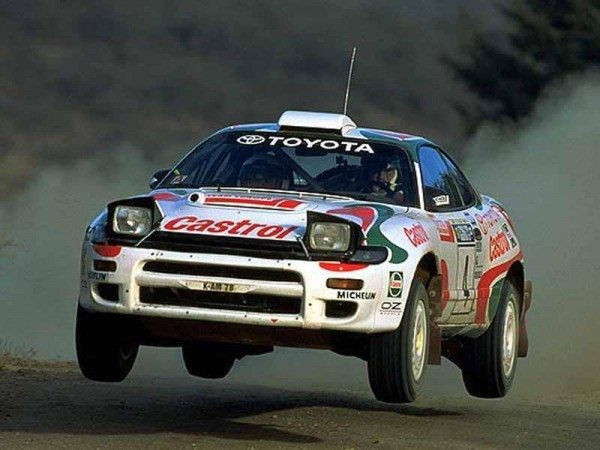 Fans of driving straight while going sideways will remember the Toyota Celica rally car, replete with pop-up headlights, dressed in Castrol colors. Along with the Subaru Impreza WRC, it was perhaps the most endearing car which adorned bedroom walls of rally fans worldwide. Unfortunately, after 20 glorious years, Toyota left WRC in 1999 after winning seven titles with legendary names like Carlos Sainz and Kankkunen. 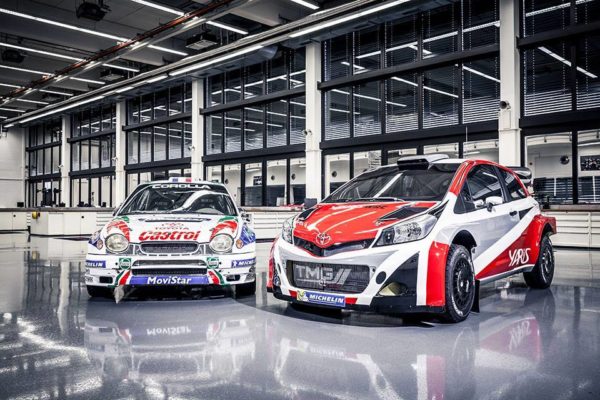 Now, Akio Toyoda, President and CEO of Toyota Motor Corporation has made an announcement in Tokyo that the manufacturer will line-up a Toyota Yaris on the WRC grid in 2017, returning to the sport after a 18 year hiatus. Apparently, there have been certain regulation changes in the sport for 2017 that allows more power than the current 300-hp field that kicks dirt around the globe. WRC will also switch to a fuel-flow formula that allows manufacturers use different kinds of engines. 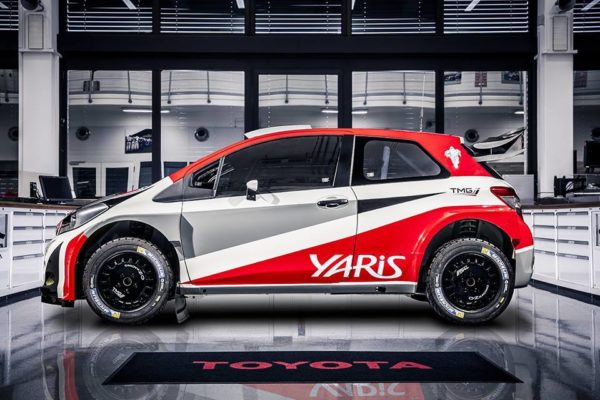 The Yaris that will compete in 2017 is powered by a 1.6-liter, four-cylinder motor that meets current regulations. Toyota will test the car for the next two years, apply necessary changes that fall under the new rules, and then go on to challenge fellow manufacturers like Volkswagen, Hyundai, Citroën, as well as the Fords run by M-Sport.