Toyota, with cars like the Qualis, the Innova and now the Innova Crysta has been the go-to brand for MPV buyers in India. Known for its inexpensive maintenance and reliability, these MPVs have also been popular amongst fleet operators. However, in international markets, Toyota goes beyond the Innova and offers a number of vans and minivans. These people movers are popular all over the world, unfortunately, these models, do not make their way to India. That said, going by various reports all around on the internet, seems that Toyota will be bringing the Vellfire MPV to our market. Ahead of its arrival in our market, here are five things you should know about this van. 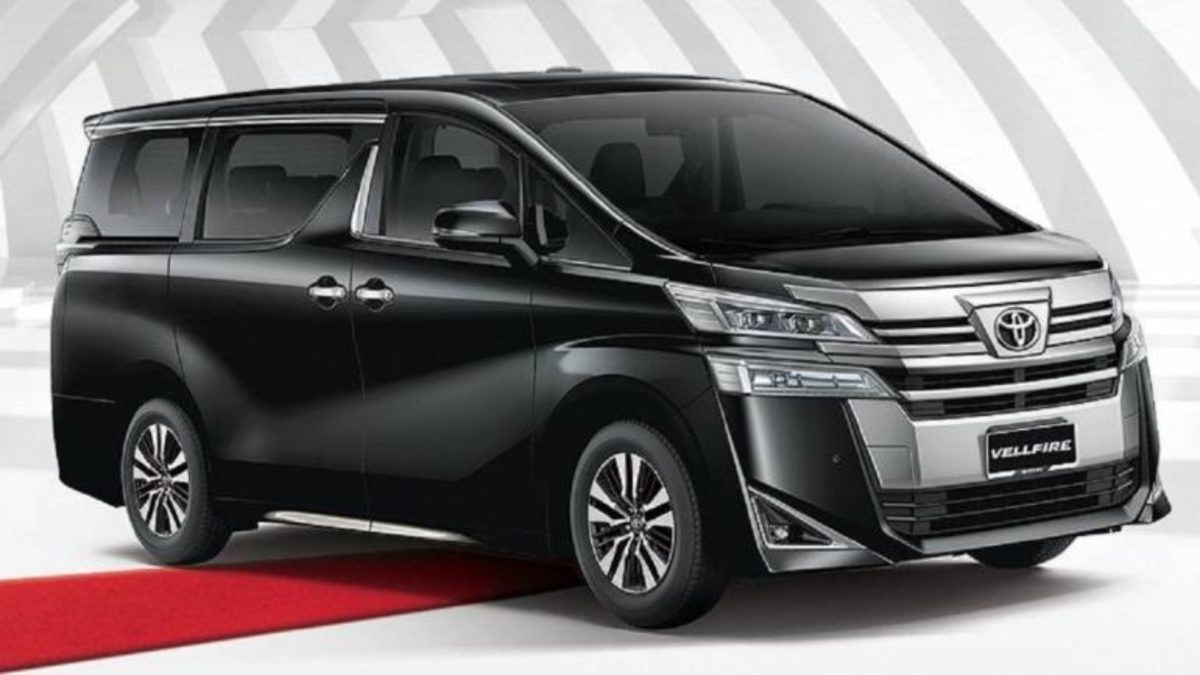 The Toyota Alphard is one van we all have heard about. The Vellfire is essentially the same vehicle but gets a few aesthetic upgrades and additional length, about 10 mm. The Vellfire gets a rather sporty design and does not look like a monotonous MPV. The split headlight assembly in the front looks neat and sporty. However, the interior is as luxurious as the one seen in the Alphard.

The Vellfire will come with three rows of seating. The second row is the centre of attraction in this vehicle. Toyota would offer two captain chairs for the occupants. These chairs will comes with a multitude of adjustment options, allowing the occupants to recline, move fore and aft with the twist of a button. Moreover, the chairs will also have thigh support, a table, ventilation function and much more.

Apart from the marvellous captain chairs in the middle row, the Vellfire will come rather well equipped. On offer would be three-zone climate control, for all three rows of seating, mood lighting for a nice ambient setting, electric doors because using hands to slide a door is too mainstream, individual tray tables for either working on the go or having food, two sunroofs as well because we Indians love that. Moreover, the driver would get a 7-inch touchscreen infotainment system. It is safe to say the car is feature-loaded. 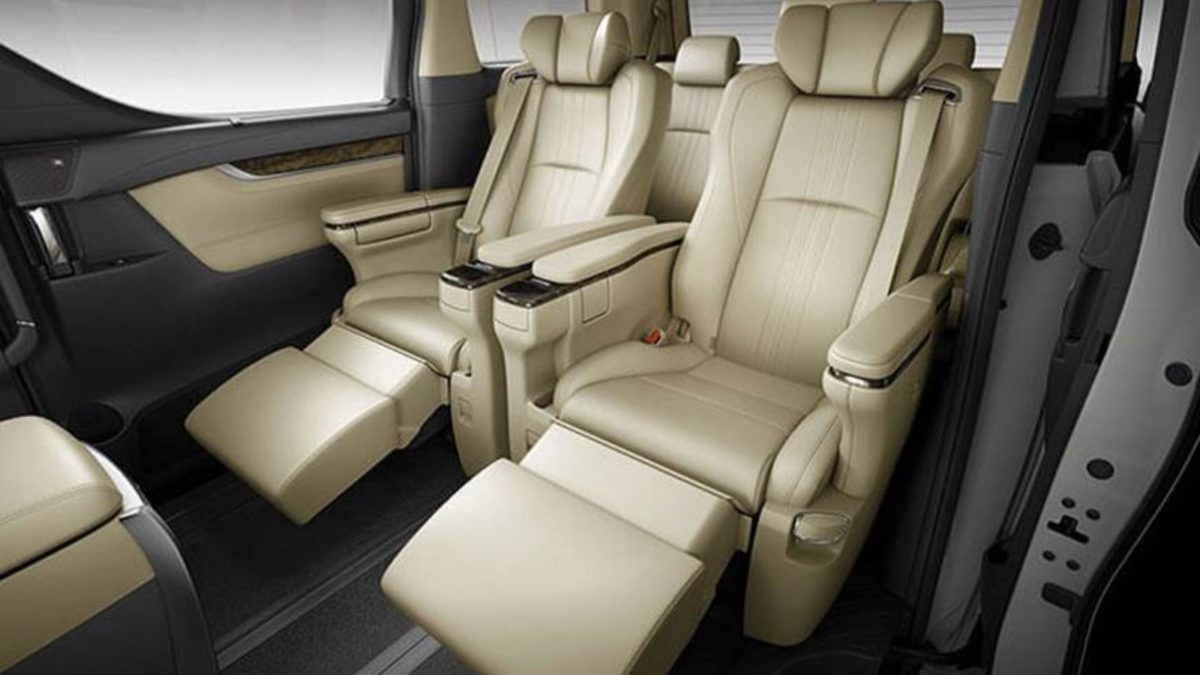 Toyota would very likely offer a petrol motor with this car. Now we Indians do not like to have the expensive fuel to power our big cars, especially a Toyota which would stay in the family for a number of years. To satisfy those who want a better efficiency figure, Toyota would pair their 2.5-litre petrol engine with an electric motor. With the assistance of the electric motor, the Vellfire would indeed perform as good as, if not better than an oil burner with added refinement. This engine would be paired to a CVT type automatic transmission.

To be Offered as a CBU

The new homologation rule set by the Indian government now allows manufacturers to import as many as 2,500 vehicles from international markets without having to get it homologated again in India. This allows the manufacturers to experiment and bring models like these in our market without having to invest a huge amount for the process of getting it certified. Toyota would be seen taking advantage of this rule and would import around 200 Vellfire models as CBUs in the Indian market. 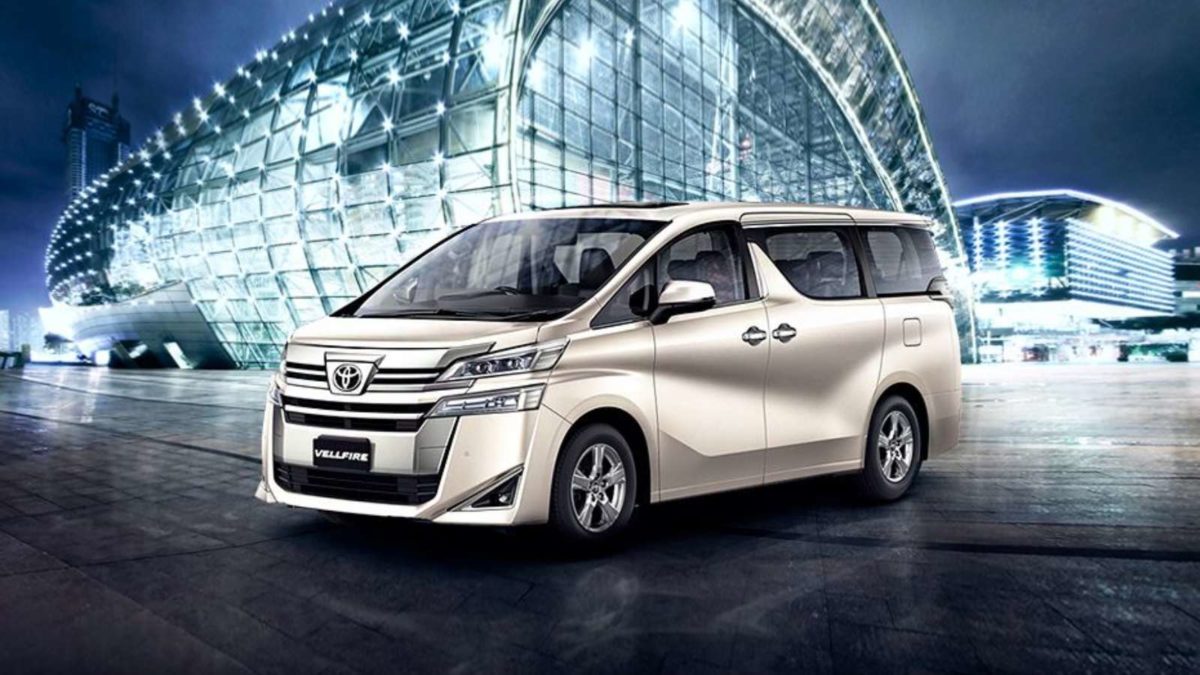 Expected to be launched, if reports are to be believed, before the end of this year, the Vellfire seems to be a promising product for the Indian market. Apart from the features mentioned above, Toyota shall offer a number of safety aids, including ABS with EBD, as many as seven airbags, 360-degree camera, automatic climate control, cruise control and much more. 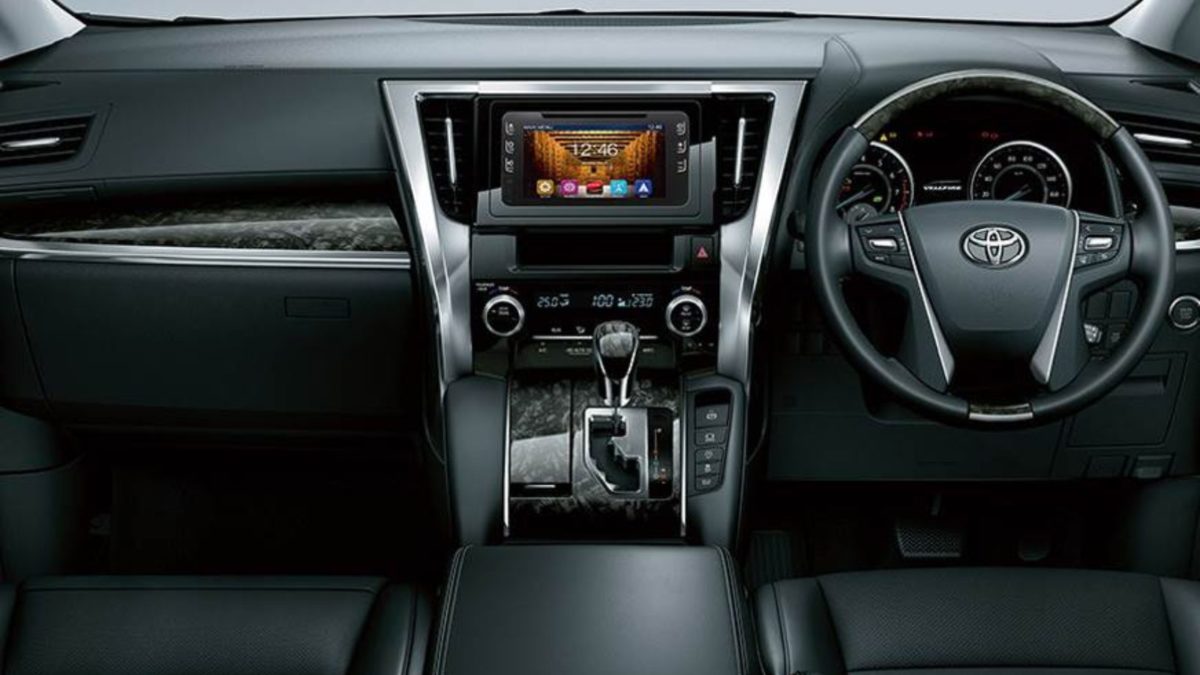 With the import duties and heavy taxes applicable on CBU model in our country, the Vellfire would not be a direct upgrade to the Innova Crysta, in terms of price. However, with the number of features on offer, the car would seem to justify its rather steep price tag, rumoured to be around INR 80 Lakhs. At such a price point, the Vellfire would be a direct competitor to the new Mercedes V-Class. The Merc too, comes as a CBU and offers similar features and space. However, the Mercedes comes with an oil burner, the favourite fuel for us Indians. Now time shall tell if the people would choose the reliability of a Toyota or the glamour of the Mercedes Benz.