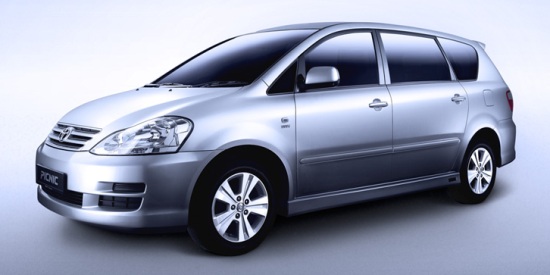 What you see in the photos here is the Toyota Picnic or Toyota Ipsum or Avensis Verso that was caught testing on the outskirts of Bangalore, with all its tags and badges covered. What’s more is that it was accompanied by a convoy comprising a Xylo and an Innova along with it. 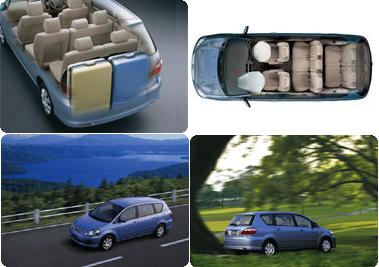 Thanks to platform sharing, its styling has more than a hint of the last generation Corolla/ Avensis to it, and looks a bit dated compared to Toyota’s own Altis. It is an expensive vehicle outside India actually more expensive than the Altis. Our guess is that it will be priced around 14-16 lakh (On-road) and slot in neatly between the Altis/Innova on one side and the Fortuner on the other side. Expect it to be loaded with all the features of the Altis and then some more. And being a Toyota we have no doubt that people who go in for the top end Innovas and use it mainly for personal use will be easily convinced by Toyota’s sales reps to walk out with this one rather than the Innova. 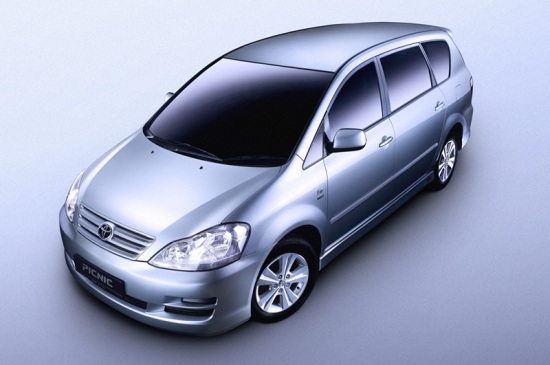 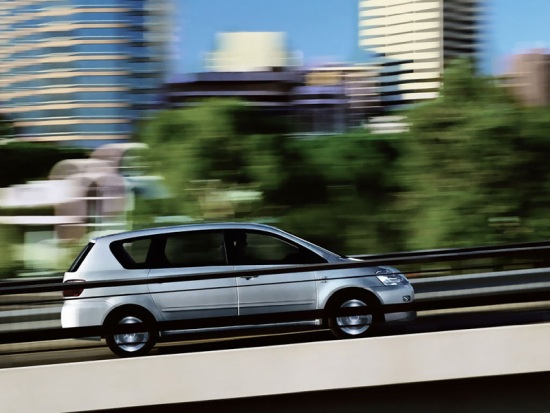 How is it different from the Innova?

The Innova is a Rear Wheel Driven (RWD) car based on a pick-up truck platform while the Picnic is based on a Front Wheel Drive (FWD) sedan platform. It is also much shorter in height compared to the Innova, with a lower centre of gravity. Hence it inherits the Driving dynamics and refinement of a sedan and is known to be a much nicer car to drive. However it won’t be as comfortable as the Innova over rough roads. It is also longer in length than the Innova, which makes it a bit more practical. It can comfortably seat seven occupants and still has a decent amount of boot-space left behind the third row of seats. The reason why estate cars have failed in India is because of the lack of a third row of seats. So as per the norm the task of successfully introducing a new niche of vehicles might go to the Japanese yet again.

However a newer Verso is already out (pictured below) and it beats us why Toyota would get a dated looking car to India when they already have a new one in their arsenal. 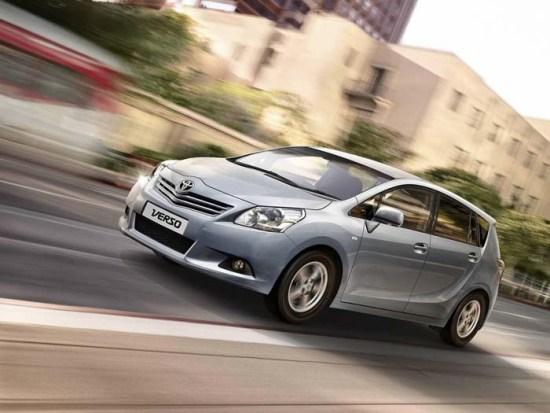 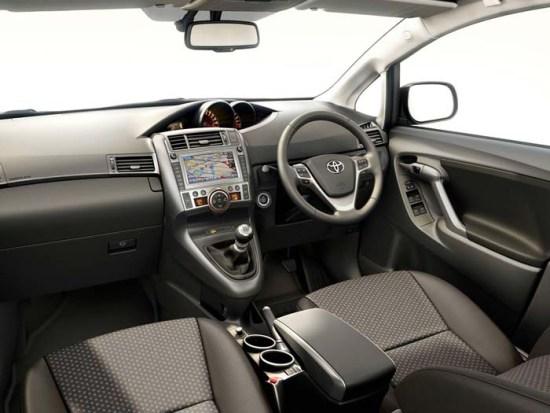 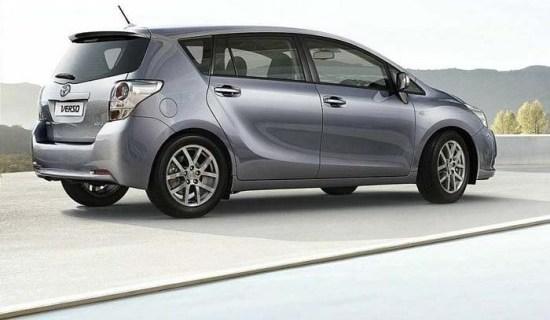