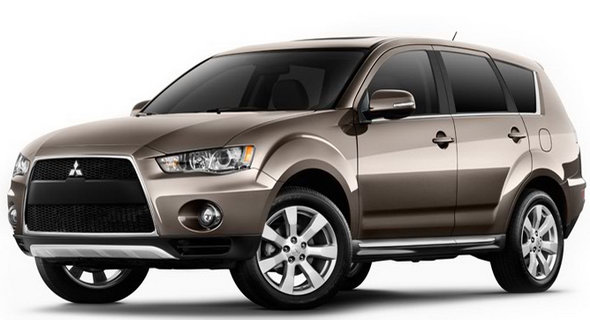 Mitsubishi has released a teaser on its US website about the new Outlander. The shark-snout version of Mitsubishi’s trusted workhorse isn’t anything new to the world, but an introduction to the US market just gives us a reason to speculate its possible entry in the Indian market ias welll in near future. The new version of the Outlander has been selling in the Chinese and the Australian markets for quite some time now and is available in 3.0-litre and 2.4-litre MIVEC petrol mills.

The new Outlander has a newly designed front fascia with redesigned headlamps, bumper, hood and front fenders along with an aggressive grille that has become the signature styling for all the new machines rolling out of Mitsubishi stable. The rear end of the vehicle remains largely unchanged, but we never had any complaints about that part of the car anyway, what with those sexy looking sci-fi LED tail-lamps. The interior is largely unchanged with a few minor tweaks here and there, but the Outlander’s interior has always been a nice place to be in, especially with the superb sounding Rockford music system. 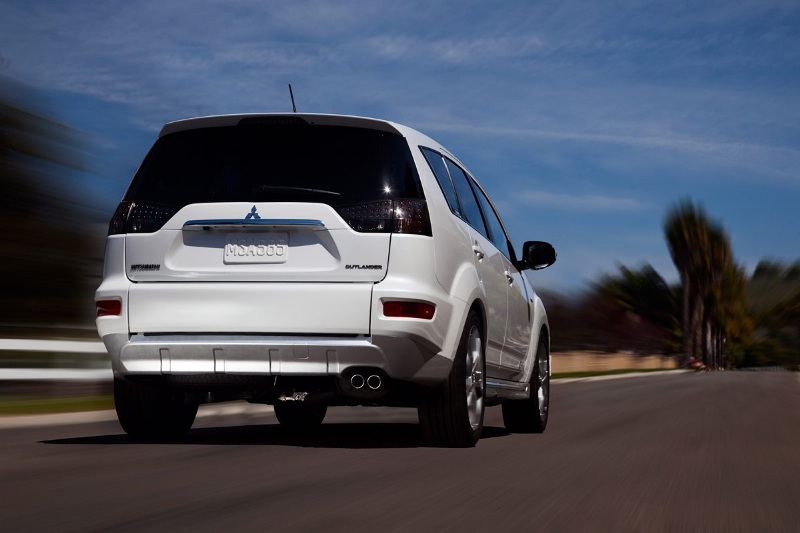 If the new model makes an entry into the Indian market, we would like it to be equipped with the 2.0 and 2.2 –litre turbo diesel engines that the SUV is propelled by in the UK market. Even though UK still has the same (older) version of the Outlander as in India, the Brits have been offered the engine type the love the most – diesel. The two powerplants produce 138 and 154 PS of power 228 and 280 Nm of torque. With increasing competition from the likes of the Toyota Fortuner, the facelifted Endeavour and in near future, the upcoming Tata Safari, the Outlander needs to be equipped with an oil-burning mill. Who knows, even Honda may choose to plonk in their famed i-DTEC oil burner into the CR-V owing to its dwindling sales. We’d love to see the unusual looking SUV on the India roads, and we are sure so would quite a few other Mitsubishi fans. HM-Mitsubishi – are you listening? 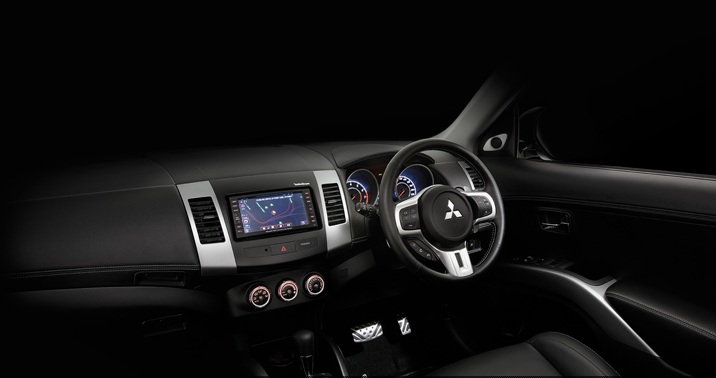