Home News Toyota to increase prices of its cars in October 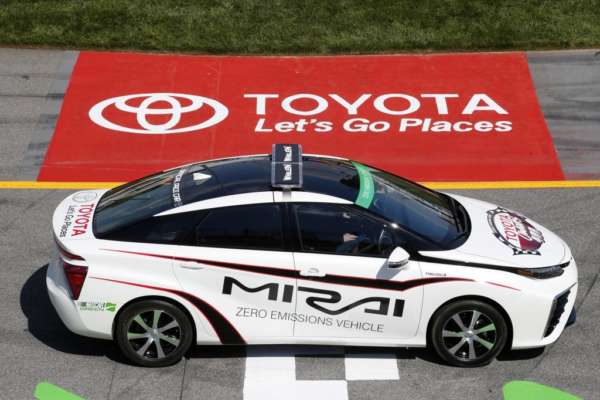 Toyota Kirloskar Motor will raise the prices of its cars in India from October. The price rise, according to the company is attributed to an increase in the input costs, which have risen as a result of high fluctuation seen in Yen. The specifics on the price rise have not been revealed by the company though.