If reports are to be believed, Toyota India (also known as Toyota Kirloskar Motors) plans to introduce what could be the most fuel efficient and safest small car in India. The model, when launched in India, would challenge products from Maruti Suzuki and Hyundai’s stable.

It is said that the model will be jointly developed by Toyota and Daihatsu which would help the Aichi based manufacturer to capitalize on Daihatsu’s low cost technology and high quality products. The model is expected to arrive only in 2020, after the BS-VI emission norms come into effect. 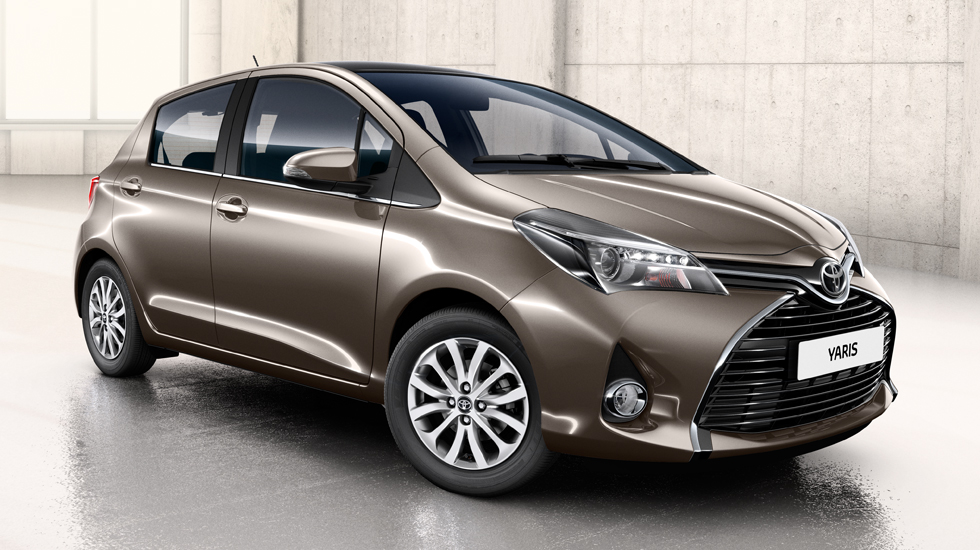 Speaking to ET Auto, Akito Tachibana, MD, Toyota Kirloskar Motor said that the most favorable story for them is that the cars developed by Daihatsu will be made for the local market at an affordable price. He further went on to add that they will begin research to assess customer expectations in each market to define the concept of a vehicle before any development.

Tachibana is said to have given only two briefs to his development team: The car should be the safest and it should have a pure hybrid solution. He declined to give any more details or specifications. Toyota India’s current product portfolio that includes models such as the Etios and Etios Liva in the small car segment have not received the kind of response as the company expected, but with the news of this new model in the works, not all seems to have been lost.