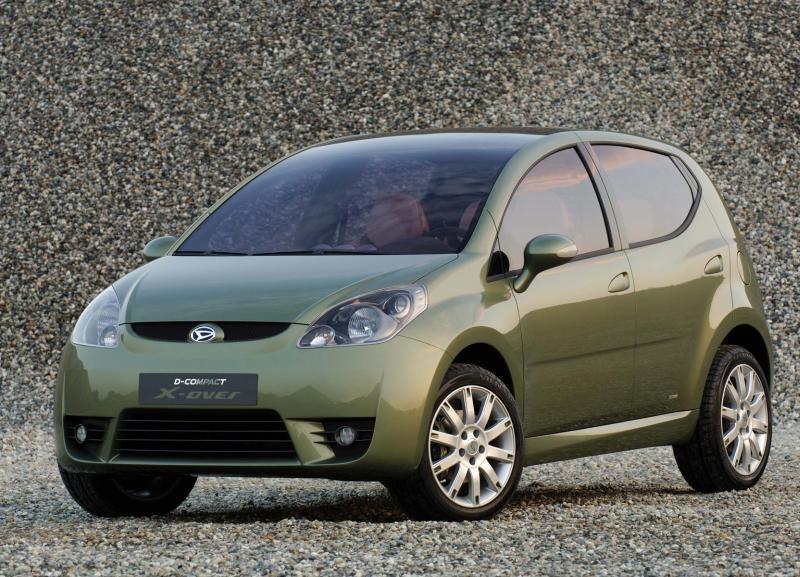 Toyota getting into the volumes segment was big news, not just for India but for the entire world when the company decided to launch the Etios sedan in India. However, for a major chunk of a developing country’s population, even cars like the Etios and the Liva reside in the aspiration segment. They start off with cars which are even cheaper and move up the ladder slowly with time.

Toyota seems to have realized the fact, especially after the overwhelming response it got for the Etios sedan. The company is planning to produce a new small car which would be even smaller and cheaper than the Etios Liva hatchback. Although the Liva has not been launched in India yet, but the car slated to be launched around October, is expected to be cheaper than the Etios sedan, which itself is the cheapest Toyota you could buy anywhere in the world.

Toyota will develop and manufacture the car in Indonesia in association with its small car specialist group company Daihatsu. The new car will be aimed at the Indonesian market and the neighbouring Asian countries. The report was confirmed by a senior official at Indonesia’s industry ministry on Wednesday.

Car sales in the US are still not at the pre recession level, and the company wants to improve its volumes by concentrating on emerging markets. The new car expected to be smaller and cheaper than the Etios will cost around 800,000-900,000 yen (Rs 3 lakh). Daihatsu will invest around 20 billion yen in a new plant in Indonesia to be able to produce 100,000 cars annually.  Around 70 percent of these cars will be badged Toyota.

There is no official word from Toyota about utilizing the new car for the Indian market. However, it doesn’t take a genius to make out which market is the most lucrative in the world today if you have such a car in your portfolio. Like always, we are very optimistic.