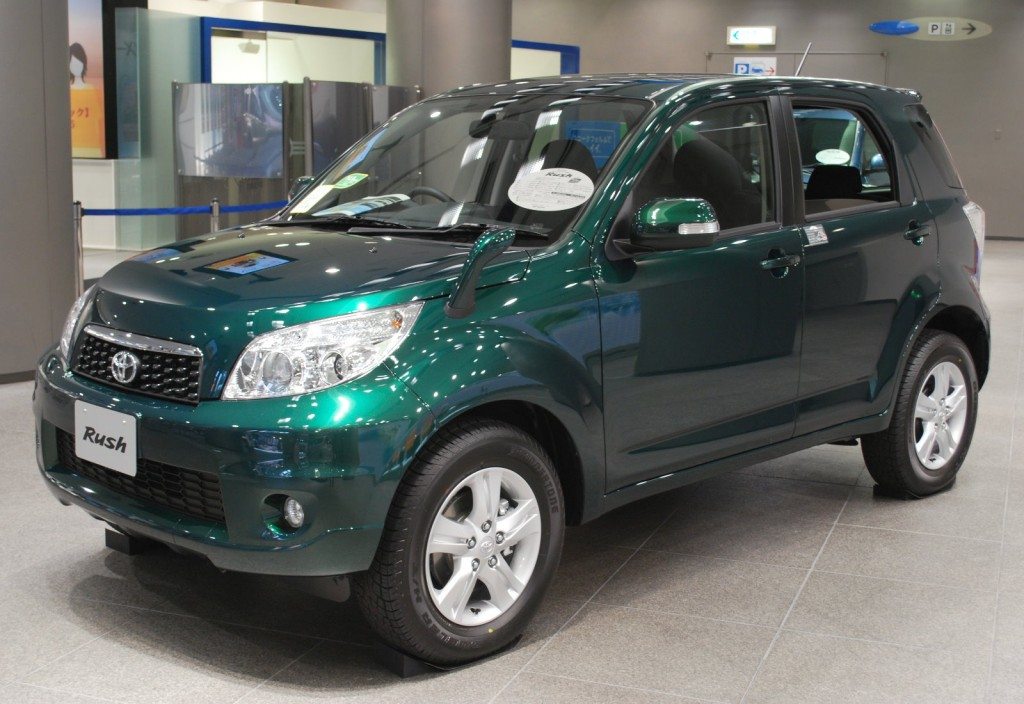 Rumour has it that Toyota is discreetly working away on an affordable rear wheeled hatch on lines of the Toyota Rush for 2016 debut.

Reported to be a 4 pax 5 door vehicle, the car would sport a 4 pot 1.5 litre 150 bhp engine making it a fun-to-drive around set of wheels. Though the base design architecture remains the Toyota Rush, the car would offer a lower ride height and even hinted at being called a younger sibling to the hot Toyota GT86 (aka the Scion FR-S/Subaru BRZ). 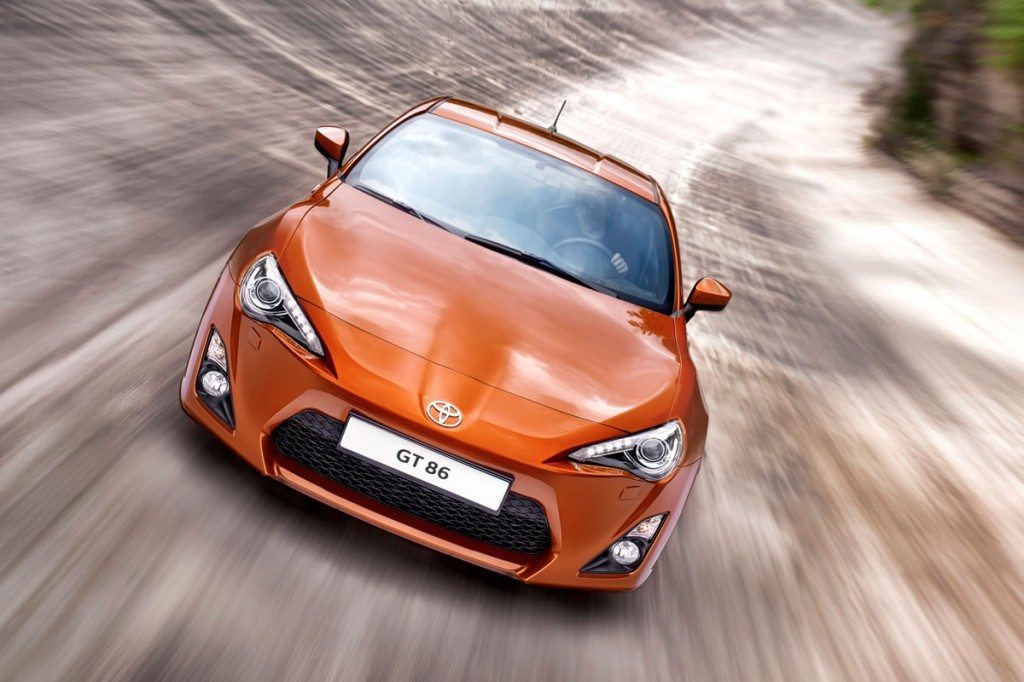 We’re not sure if BMW would extend any intervention in the mechanicals of the car (read handling part) considering both Toyota and the German car giant had entered into a partnership last month with one of the objectives being a mid-sized sports car.

With the pricing stated to be in the region of $20000- if the car turns out to be in resemblance more to GT86 and less to the Rush, it’s a prospective fire starter to Toyota’s salescharts!