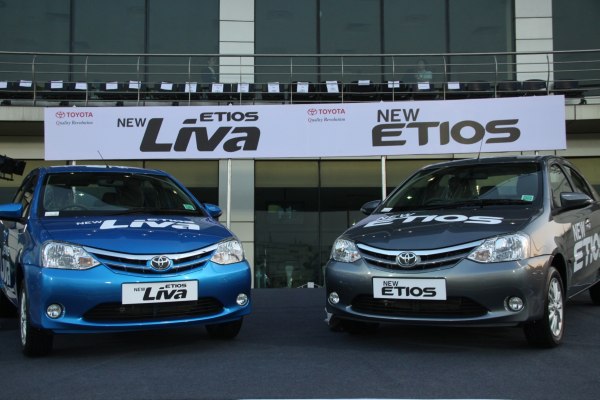 The company exported 1,449 units of Etios series to South Africa in April 2013. The total sales registered were 10,456 units including exports.

Commenting on the sales in April 2013, Mr. Sandeep Singh, Deputy Managing Director and Chief Operating Officer, Marketing and Commercial said “The market continues to be sluggish and is expected to take some time to revive. We have taken measures to reduce inventory, both at our and at the dealers end.”