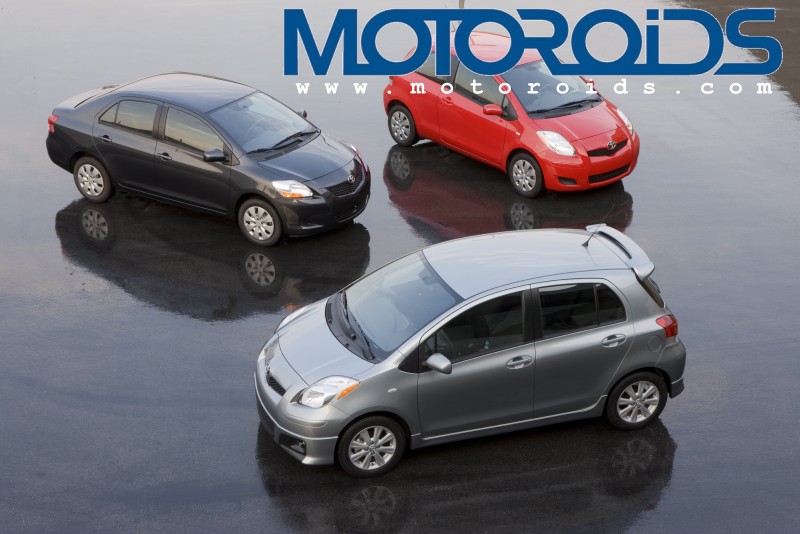 Toyota Kirloskar Motor is setting up its second car assembly unit plant in Bengaluru. The company is also planning to set up a engine and transmission plant in India. This move is being considered because it will bring down the prices of its cars as vehicle components can be manufactured here rather than being imported.

According to Hiroshi Nakagawa, Managing Director, Toyota Kirloskar Motor, the company is keen to set up a transmission and engine unit in the future in order to localize production. Speaking about the company’s upcoming second plant he revealed that the initial production will be 70,000 units and depending on the demand it can be ramped up to 2 lakh units.

Toyota Kirloskar Motor currently sells the Corolla, Camry, Innova and Fortuner in India. The Camry lands in India as a CBU (Completely Built-up Unit) while the engine and transmission of the Corolla and Innova are imported from its plant in Japan. The company is aiming to launch its small car in the country in 2011 and the new factory once set up will serve as a production aid.