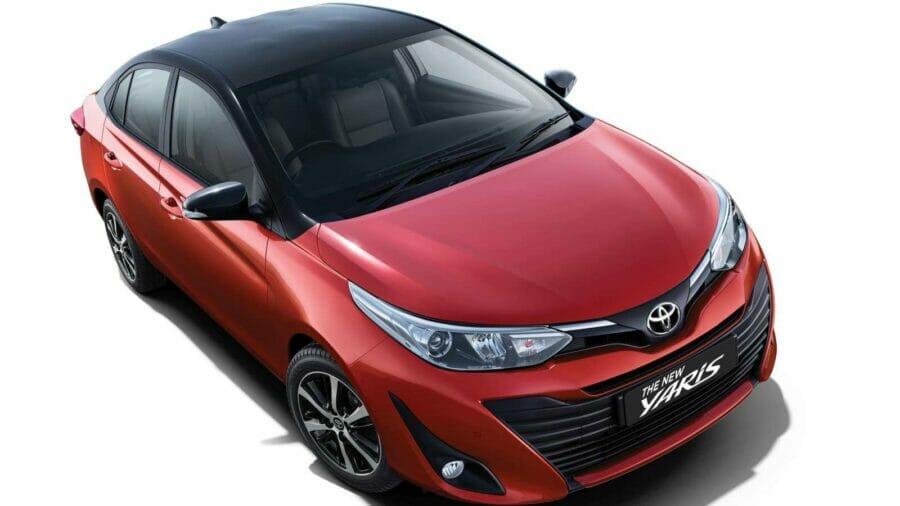 Toyota Kirloskar Motor on Wednesday has announced that its Yaris sedan has been listed on the Government e-Marketplace (GeM) portal. Introduced in 2016, GeM is a dedicated e-commerce website focused on goods and services for government organisations, departments and various Public Sector Undertaking (PSU).

The company says that with this move, it re-enters B-segment on the portal. As the automaker claims, the Toyota Yaris J MT variant, which is the base variant, will be available at GeM at a price of Rs 9,12,382(excluding delivery charge). 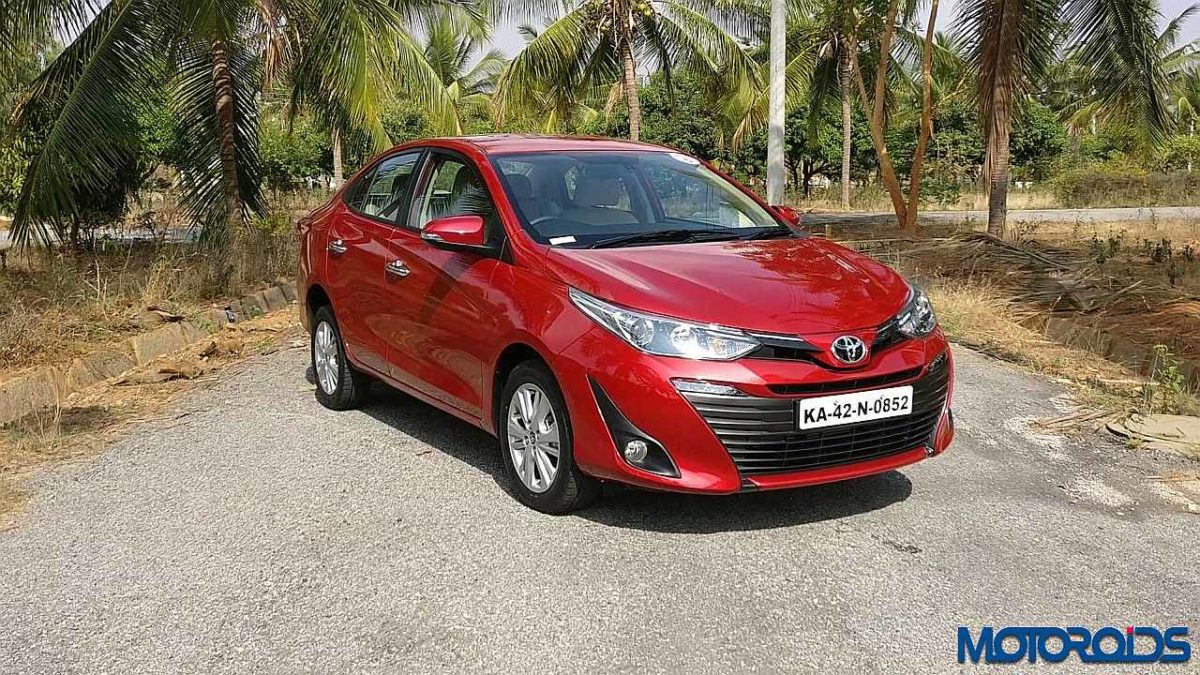 The Yaris J MT is available with a petrol engine. At the GeM, the model will be available in white colour, while other colour variants will be available based on request. Launched in India in 2018, the Yaris is manufactured locally in the country. As Toyota claims, the Yaris sedan has registered a growth of 64 per cent for the period of January-March 2020, as compared to the same period in 2019. 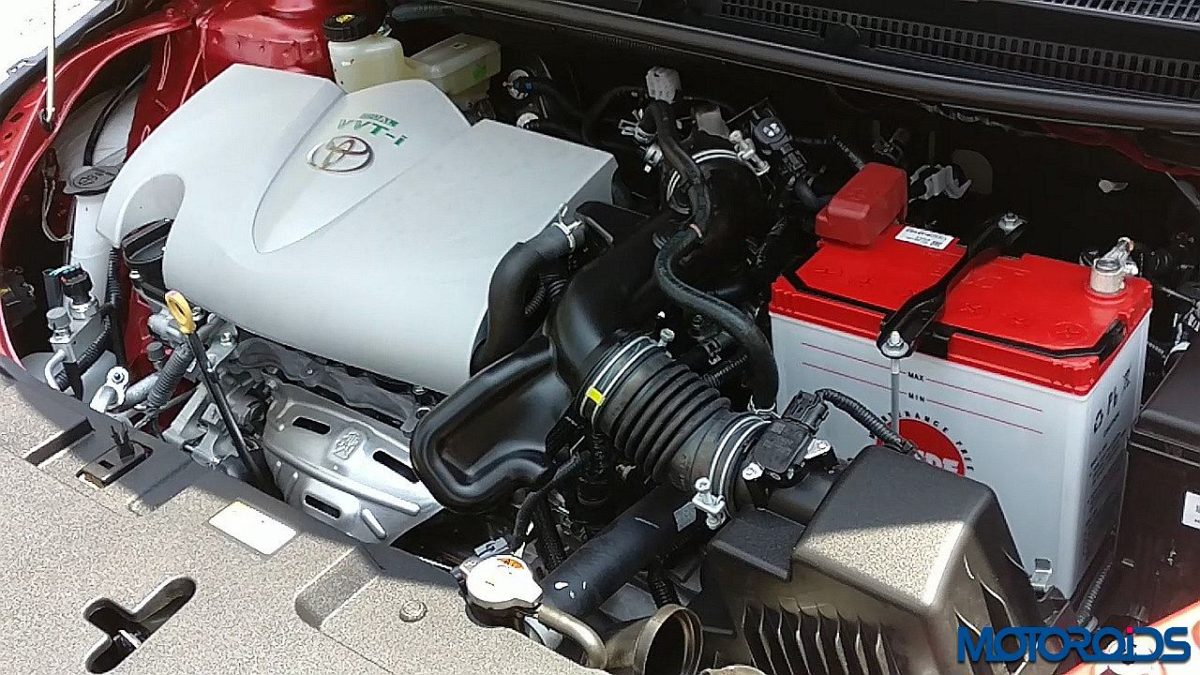 The ex-showroom prices of the Toyota Yaris BS6 start at Rs 8.86 lakh, about Rs 10,000 more than its BS4 version. The company introduced the sedan’s BS6 line in seven dual-tone or single-tone variants, with choices for a 6-speed manual or 7-step CVT in each. The top-end VX CVT variant carries a price tag of Rs 14.30 lakh ex-showroom (Rs 12,000 more than its BS4 counterpart).

According to the Japanese carmaker, the Yaris for the fleet market comes with seven airbags, as opposed to the dual airbags on the standard version, ABS, EBD and brake assist, remote central locking, a manual day/night inside rearview mirror and rear parking sensors, making it one of the best equipped of its kind in terms of safety kit. On the outside, this version of the Yaris features 15-inch alloy wheels and halogen projector headlights.

On the inside, the fleet-spec Yaris gets two-tone Interiors, though features such as adjustable front and rear headrests, front and rear armrests. It comes with a host of features (some of which are unique to the segment) such as all-wheel disc brakes, Tyre Pressure Monitoring System (TPMS), Vehicle Stability Control (VSC), Hill-start Assist Control (HSC), front parking sensors, automatic headlamps and wipers, roof-mounted air vents (with ambient illumination), leather seats, 60:40 split-folding rear seats, touchscreen gesture controls, etc.

Commenting on the move, Naveen Soni, Senior Vice President, Sales and Services, TKM, said, “The listing of Yaris on the GeM will now ensure those car buyers from central and state governments will have a wider choice in the sedan category. We are cognizant that several Government undertakings are moving towards procurement from the GeM in the post-COVID-19 world and we want to ease their buying experience.”

With this fleet-spec Yaris, Toyota essentially has a replacement for the Etios. The B-segment sedan, which was discontinued at the beginning of April, was a popular model for commercial use. In the passenger vehicle segment, the Toyota Yaris rivals the likes of sedans such as Honda City, Hyundai Verna, VW Vento, and Maruti Suzuki Ciaz.