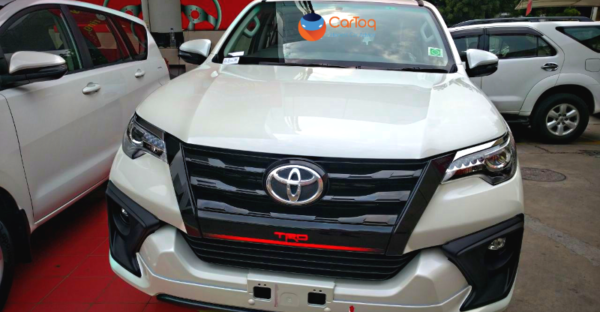 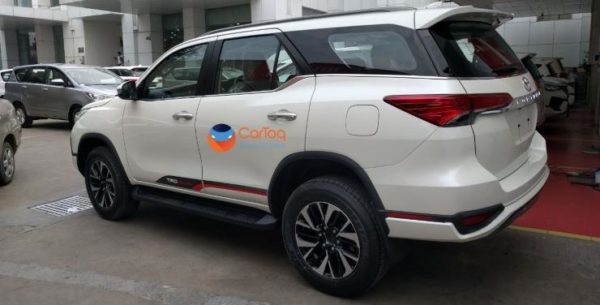 Reports suggest that the Toyota Fortuner TRD Sportivo variant, which will be available only with a white paintjob, will be powered by the 2.8-litre four cylinder diesel engine that produces 177 PS of power and 420 Nm of torque. This engine will be paired to a six speed automatic transmission with no option for a 4×4 system. Stay tuned for the official prices that are likely to be announced soon.