As a result of a hike in the GST cess, Toyota India announced revised pricing for the Innova Crysta and Fortuner. Where prices for the Innova Crysta have gone up by up to INR 78,000, purchasing a brand new Fortuner can hike your budget by up to INR 1.6 lakh. However, these prices are still lesser than what these models retailed for in the pre-GST era. To reduce the bite of the price hike, Toyota has also added some new features to its very popular MPV and SUV. 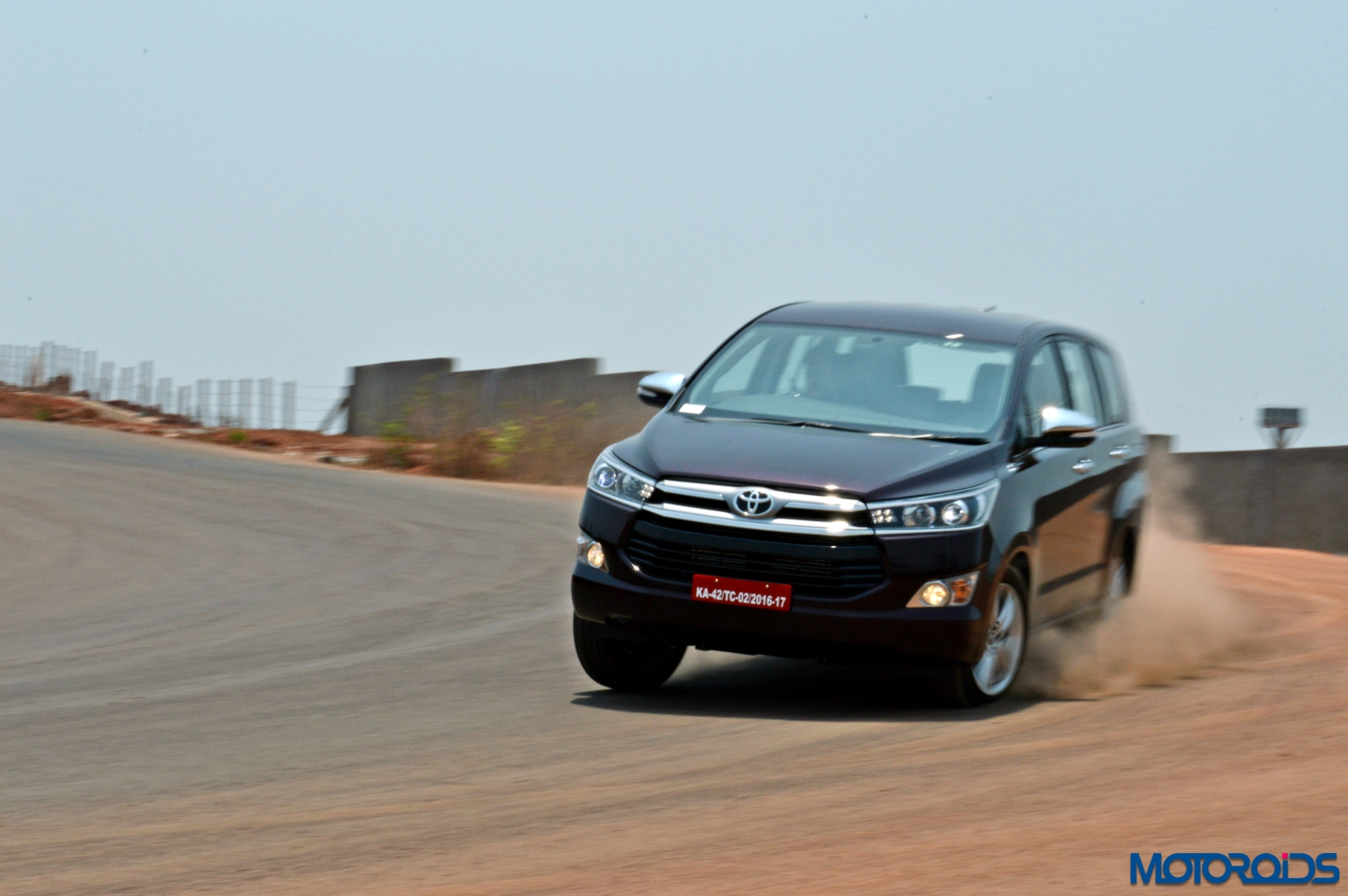 With the Toyota Innova Crysta, its G trim level now gets a rear air-conditioner, whereas, the GX trim gets that along with driver side seat height adjustability and a rear seat centre armrest. Door open warning is now standard across all trims and the VX trim now gets a navigation system. The Innova Crysta’s ZX trim gets 17-inch alloys which are now wrapped in tyres with a stiffer side wall. The manufacturer had shifter to 16″ wheels after customers complained of tyre damage under heavy loads. For trim levels which come equipped with fog lamps, halogen powered illumination has now switched to LEDs. 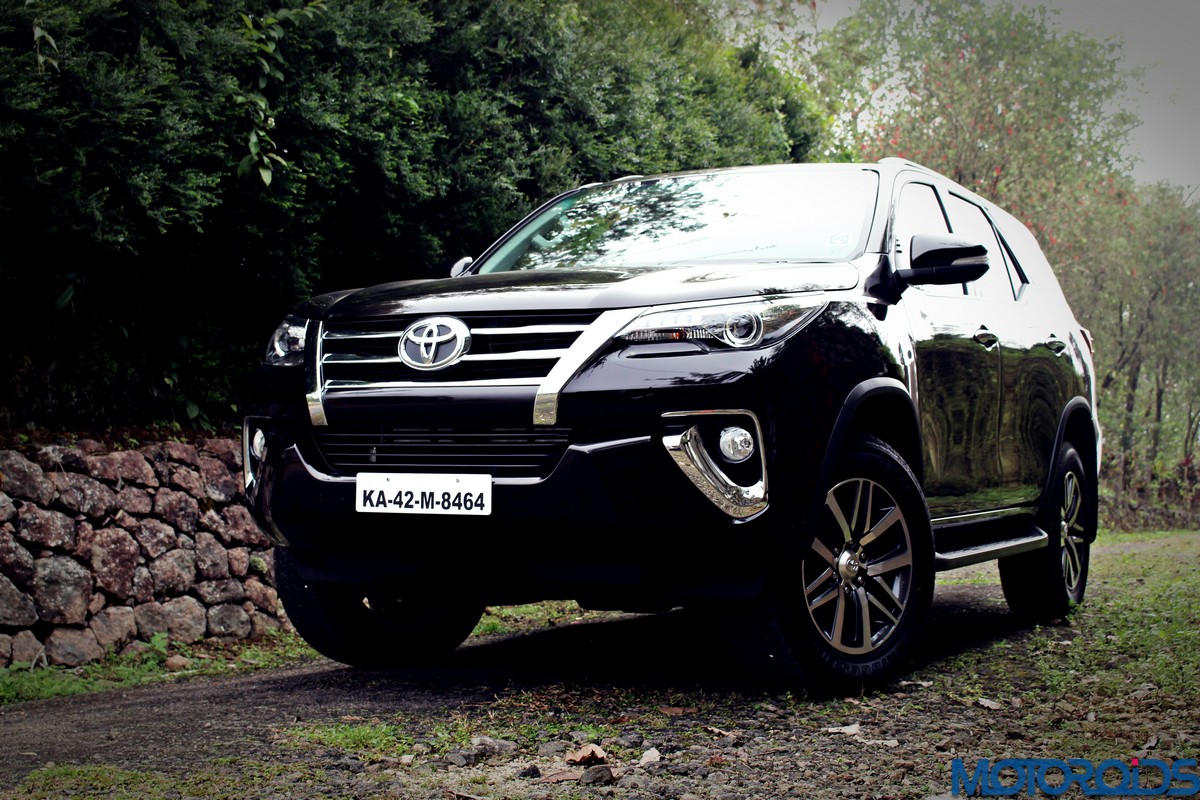 The most important addition comes in the form of a Start/Stop system, which is now standard across Automatic variants of the Toyota Fortuner and Innova Crysta. The feature works to save fuel in stop-go situations, where the engine switches off if the driver’s foot stays on the brake pedal for a set duration, and comes back to life once the foot comes off.

Talking about other Toyota models on sale in India, post the GST cess hike, the Corolla Altis’ price has gone up by INR 72,000, while the Etios’ price has gone up by INR 13,000. Since the price of Hybrids and small cars remains unaffected post the cess hike, prices for products like the Prius and Liva hatchback remain unchanged. These increments are for Ex-showroom prices in Delhi and may differ from what is applicable in your state or City.