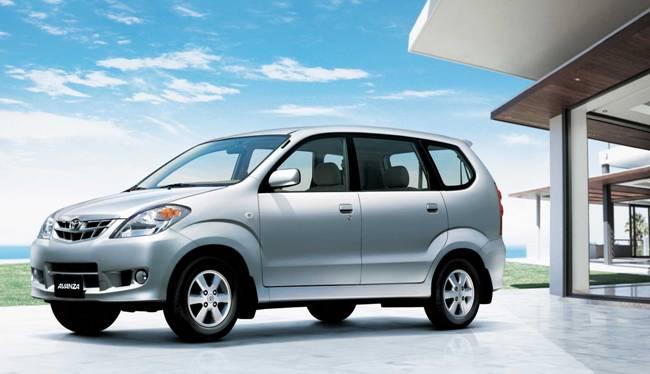 Toyota is no longer interested in being a niche player in the Indian market anymore. It wants volumes. Toyota is known to get what it wants more often than not. No wonder then that the competition is already chewing on its nails. Come 2011 and Toyota will launch a three pronged attack on the Indian market with a small car, a budget sedan and also a budget 7-seater, the Avanza. 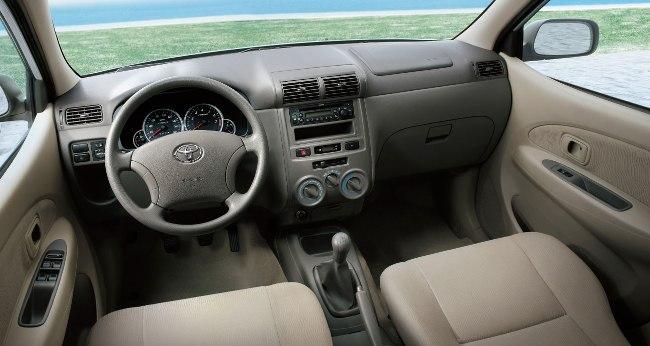 Toyota has had the Avanza in its portfolio for a long time but then why didn’t they think of getting it to India till now? The answer lies in the fact that it isn’t sold with a petrol engine anywhere in the world. A people mover without a diesel has never been a hit in our country, for example the Maruti-Suzuki Versa.

But Avanza won’t be targeting the taxi segment at all. Its focus will be on the individual buyer. One who wants the versatility of seven seats for that odd weekend trip but also the versatility of a compact urban car. Dimensions wise the Avanza is much smaller than the Innova. Length wise it is just 4120 mm making it as compact as some of the large hatchbacks like Ford Fusion or extra small sedans like the Indigo CS. With some reworked Bumper design Toyota could also cram it into the under 4-metre category to avail tax breaks.

But that exercise will be futile as long as it runs the same 1.3 & 1.5 litre Petrol engines that it is available with around the world. It has a small car rivaling kerb weight of 1090kg so it could easily do with a 1.2 litre Petrol engine. That would mean that the base Avanza would retail for 5.5 lakh On-Road, delicious we say! But to become a mainstream success it needs to have a diesel engine in its repertoire. 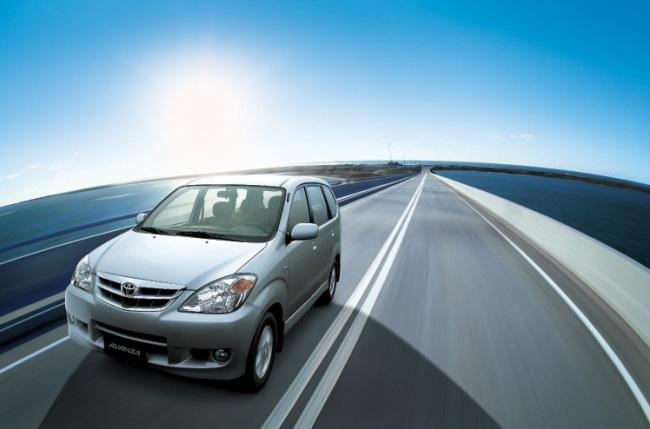 A diesel engine will decimate the competition. The current favorites like the Bolero and Sumo which run on thousand year old platforms will become extinct in weeks. While Innova’s only credible competitor, the Xylo will feel the heat. The mid-size sedans will be losing customers even if Toyota doesn’t debut the Avanza with a diesel. The combination of unbeatable practicality and Toyota quality will prove to be enough of a persuasive argument in its favor.

Watch out market leaders, Toyota is about to invade the country! 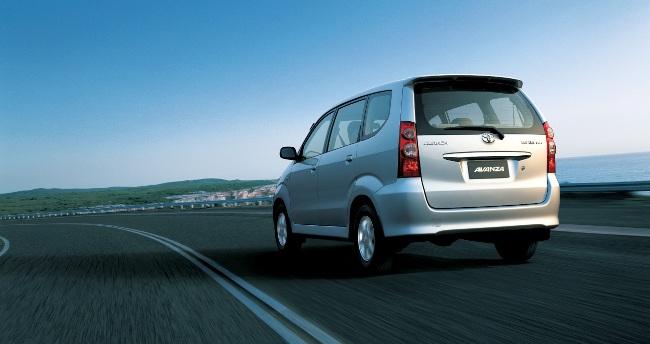