As a fall-out of the VW deal Porsche, as a brand is set to grow by leaps and bounds. The company whose portfolio, until recently, seldom had more than a couple of products at most but by 2012 Porsche will add 3 more products to its lineup. 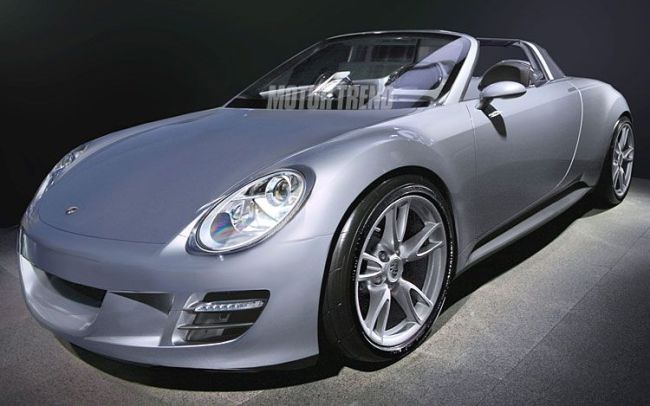 The first one will be a baby Boxster. Porsche management, including new CEO Michael Macht, had dropped the plans to make a car smaller than the Boxster but they no longer call the shots. VW’s ‘BlueSport’ roadster needs platform sharing with a sister car and so does the Baby Boxster, seems like their match was made in heaven. 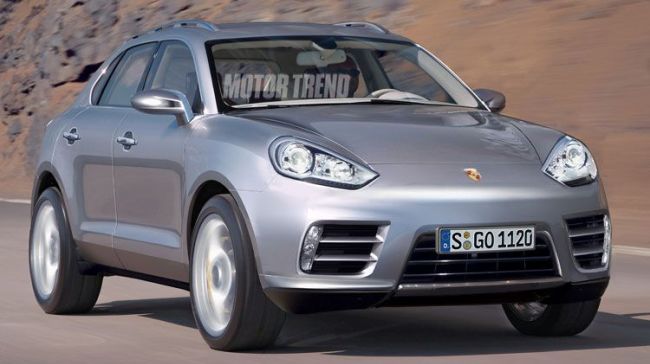 The second will be a baby Cayenne. It will share the Q5’s platform albeit with a Porsche twist on things. The Cayenne, Touareg and Audi Q7 partenship has reaped benefits for all three brands and we don’t see a reason why a Porsche based on the Q5 won’t succeed either. 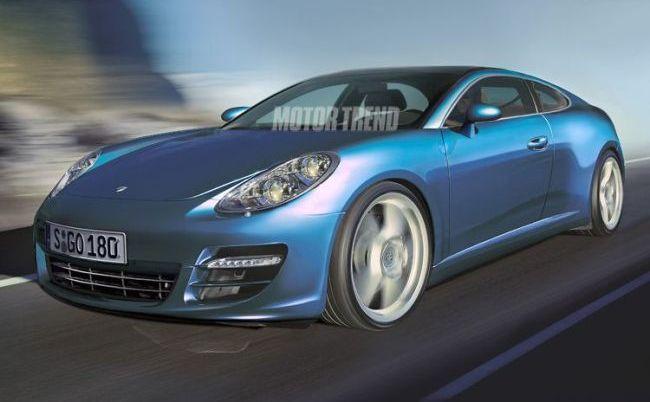 The third will be a coupe version of the Panamera. Seems good, we know, why go to such lengths to make a saloon and then make a coupe version when you already have the iconic 911. But, who knows, a front engined rear-drive Porsche might even find more takers that the 911.