Home Hyundai 2017 Hyundai Verna to be uveiled in China this month; India launch next year 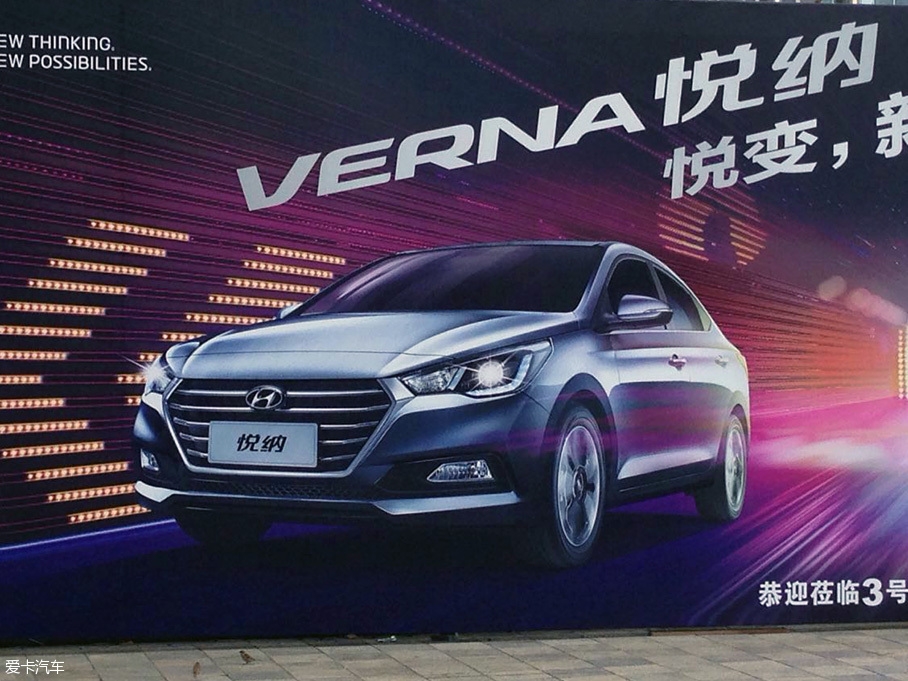 Following the fully revealing spy images from July 2016, the all-new, 2017 Hyundai Verna has now been seen posing on official posters from China. These posters are from the venue of the 2016 Chengdu Motor Show, where the 2017 Hyundai Verna will make its world debut on September 2 (tomorrow). It is expected to go on sale in China later this year, before it is introduced in markets like India and Russia (as the Hyundai Solaris) next year.

Also read – This is the next-gen 2017 Hyundai Verna, and its coming to India next year 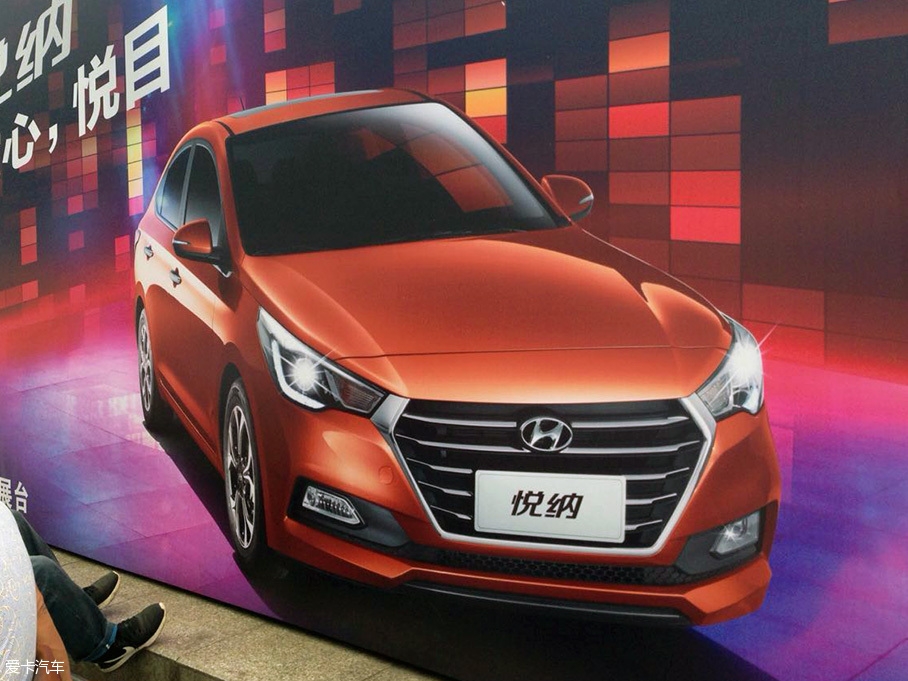 Previewed by the Hyundai Verna Concept from Auto China 2016, the upcoming C-segment sedan’s design will be governed by the company’s current Fluidic Sculpture 2.0 design language. While the new Verna’s appearance might be evolutionary and more sophisticated, each and every body panel is new. Highlights include an Audi-like, trapezoidal, chrome grille, new projector headlamps with L-shaped LED DRLs, diamond cut alloy wheels, a coupe-like roof line and LED tail lamps. 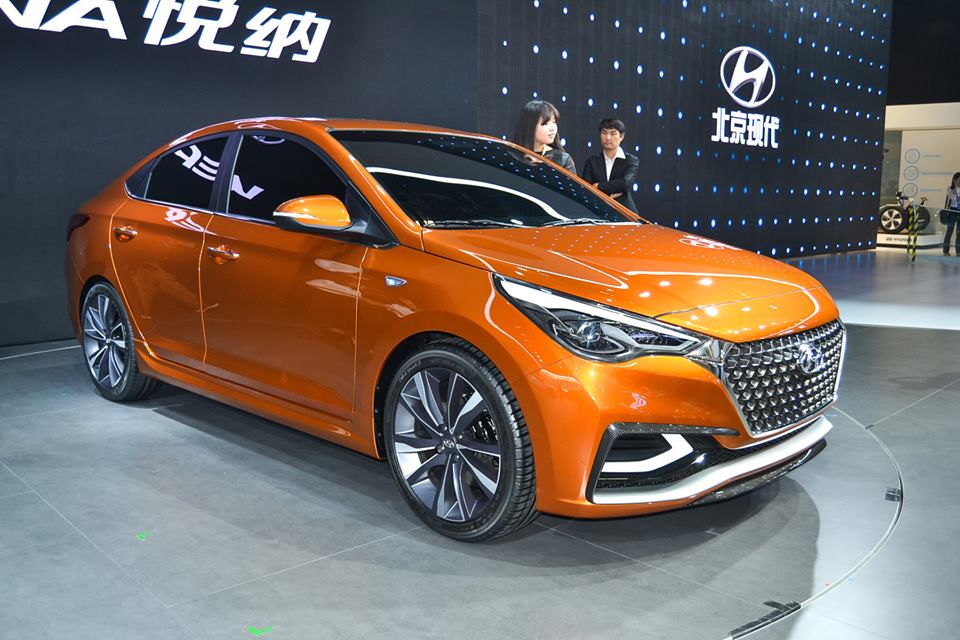 According to reports, the new Verna measures 4,380 mm long, 1,728 mm wide, 1,460 mm tall and has a wheelbase of 2,600 mm; 30 mm more than its predecessor for increased cabin space. In China, the 2017 Hyundai Verna will be available with a choice of 1.4- or 1.6-liter petrol engines developing 100 hp and 123 hp respectively. When launched in India next year, these petrol engines are expected to be joined by the existing 1.4- and 1.6-liter CRDi diesel engines, mated to 6-speed manual and automatic transmissions.