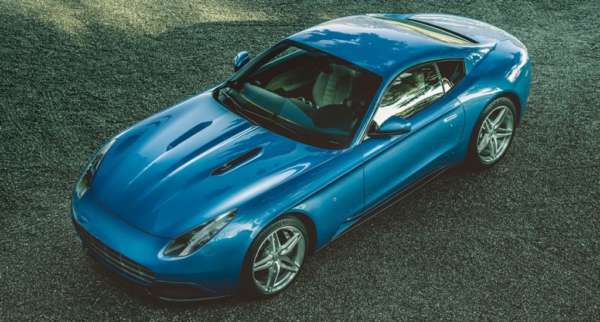 Carrozzeria Touring Superleggera, an automotive coach building company based in Milan, bristling with rich heritage that goes back to 1928, has unveiled it’s new piece, called the Berlinetta Lusso. But first, a bit of Carrozzeria Touring history – the ‘Superleggera’ (Super lightweight) construction system was patented by them in 1936 and consists of a structure – made up of thin steel tubes – that forms the body’s shape, with hand-hammered alloy panels covering the framework, adding extra strength. The ‘Superleggera’ patent allowed Touring to build both unique masterpieces and limited series models, as well as series-produced cars such as the Alfa Romeo 1900 Sprint, Lancia Flaminia Coupé, Aston Martin DB5, Lamborghini 350 and 400 GT, and the Maserati 3500 and 5000 GT. 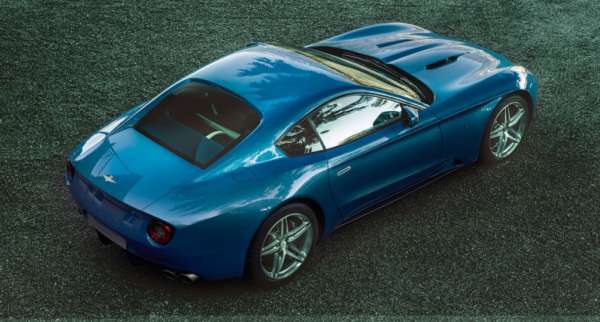 However, perhaps the most important part of Carrozzeria Touring Superleggera’s history is the construction of some of the most important series-produced early Ferraris such as the 166 and 212 in Coupé, Spider and Barchetta (competition roadster) form. On top of this, the 328 coupé with two seats had a body designed by Touring. Which brings us back to the Berlinetta Lusso, which according to it’s maker, pays homage to the iconic Ferrari 166 MM, the 166 racing cars that won Mille Miglia (hence the MM suffix) in both 1948 and 1949. 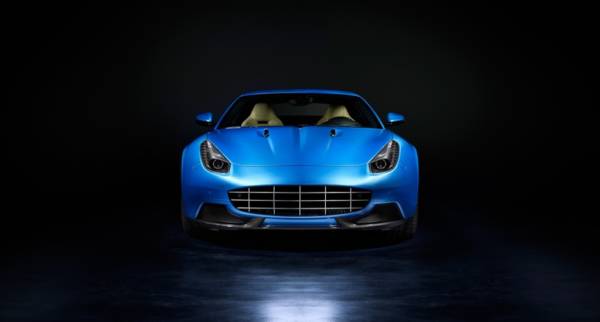 A modern day representation of the classic “egg-crate” grille from the 166.

If the Berlinetta Lusso looks familiar, that because it’s built around a modern day Ferrari F12 Berlinetta. In true Carrozzeria Touring tradition, the F12 has been significantly re-bodied completely by the hand-beaten path, and is a nod to the 166 MM’s lines. The restyling includes a bonnet, boot-lid, diffuser and rear apron, all hand-beaten in aluminium using traditional coach-building techniques – so much so, that each example takes 5,000 man-hours to build. 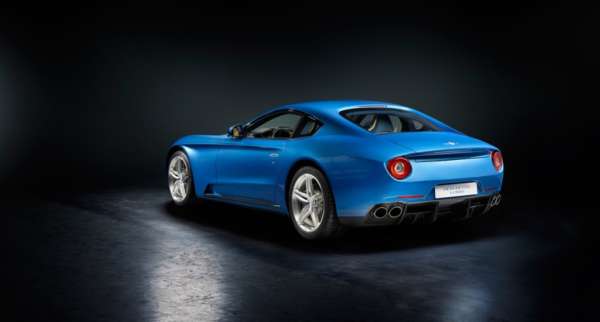 Carrozzeria Touring plans to build only five examples of the Berlinetta Lusso, and you will be required to submit your own F12 Berlinetta for the conversion, and wait six months for the work to be completed. As you might expect, prices are available on request only. The contemporary performance figures of the donor car remain unchanged – the 6,262 cc, naturally aspirated 65° V12 engine produces 740 PS (544 kW; 730 hp) at 8250 rpm and 690 N·m (509 lb·ft) of torque at 6000 rpm, making it the most powerful Ferrari road-car to date, only surpassed by the LaFerrari. This allows the F12 Berlinetta to accelerate from 0 to 100 km/h in 3.1 seconds, 0 to 200 km/h in 8.5 seconds and a top speed of over 350 km/h. 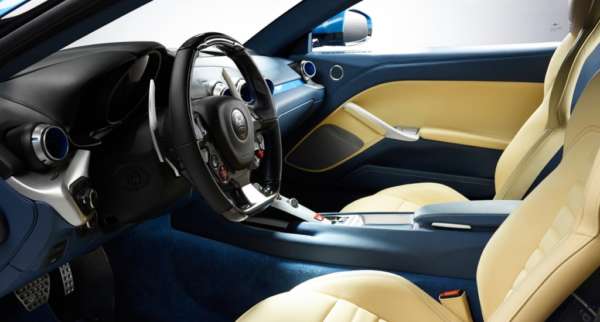