Home Interesting / Off-beat Is that a Touareg? Or is it a Range Rover? Nope, it’s a Yema T70 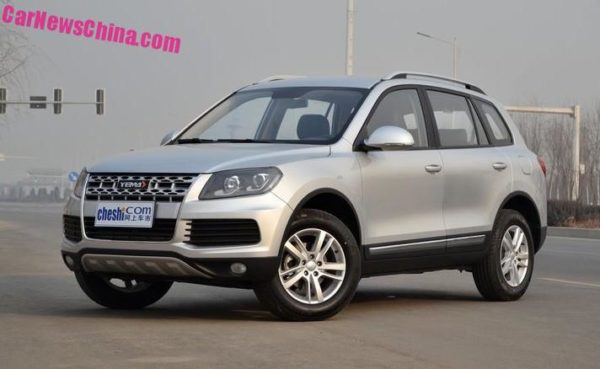 We see some familiar shapes, there.

If you think that the only things the Chinese copy are watches, mobile phones and sunglasses, you are wrong. The world of automobiles isn’t off the grasp of their photocopiers. In this example, a Chinese carmaker by the name Yema Auto, has recently released a new car christened, the T70. Now, if you think that this SUV bears striking resemblance to a Volkswagen Touareg, you’d be correct. But look closely and you’ll see that there are more cars within this one car. For example, the front-grille looks suspiciously similar to a Range Rover’s, and the copying theme follows the rest of this car. 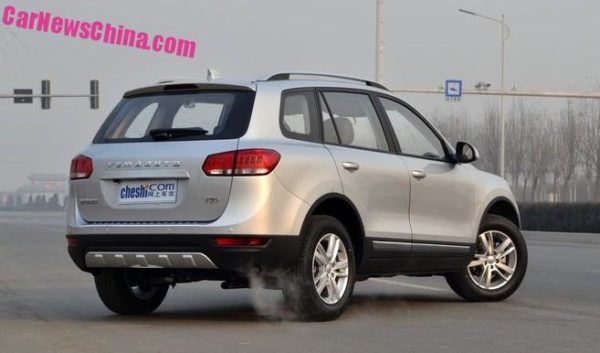 We aren’t sure whether that’s a VW or a Hyundai, from the back. What do you think?

Now, for those who don’t know, including some of us on the team, Yema Auto is a carmaker based in Sichuan, China. The T70, is apparently their first ‘all-new’ car since 2008. Before they got inspired by the likes of VW and Land Rover, Yema Auto had their photocopiers set to Subarus and Audis. But enough about the company ‘lineage’, let’s see what the T70 is and what it offers to the discerning Chinese customer. 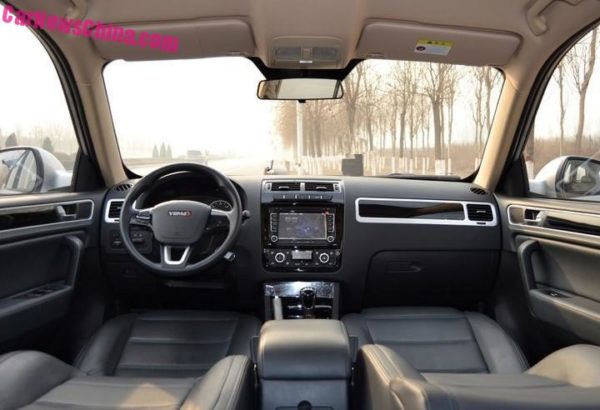 The interior isn’t actually that bad.

The Yema T70 is basically a blatant copy of the Touareg (and then some). This 5-seater SUV comes with some nifty features and creature comforts for the cabin occupants. There is a decent-sized display on the centre-console and this head-unit houses a sat-nav, telephony functionality, radio, and the ubiquitous media player with DVD, USB and SD-card slots. Of course, the display isn’t of the highest standard, but it seems to have all the essentials covered. 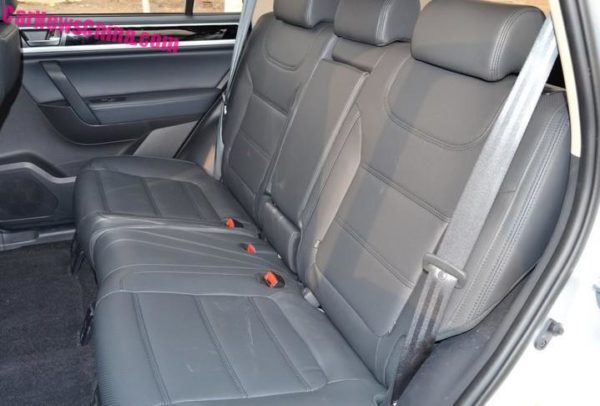 The T70 gets a luxuriously appointed cabin with ‘premium’ materials, all around. 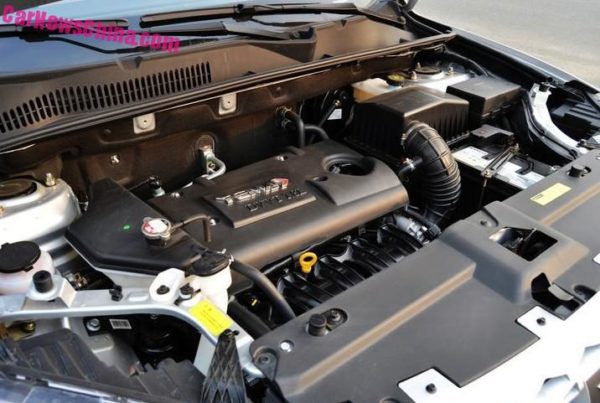 Power for this SUV comes from a 1.8-litre 4-cylinder petrol motor which makes 131 bhp and comes with a 5-speed transmission. There’s also a 1.8-litre turbocharged petrol unit that produces 170bhp and comes mated to a CVT. Apparently, Yema Auto is also working on an electric version of the T70, which for all intents and purposes, will be a thriller with its original… ermmm… battery pack.