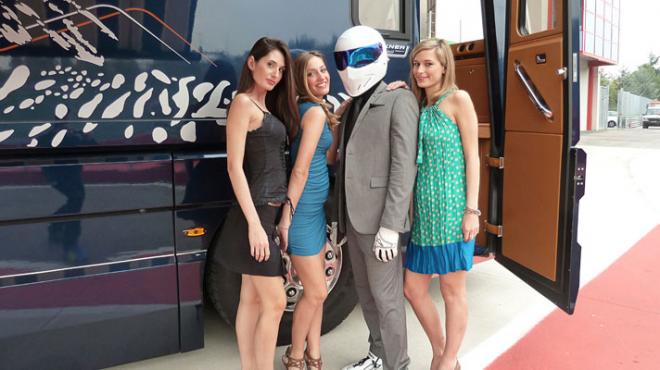 We recently did a little feature on popular Jeremy Clarkson and his repeated rendezvouses with controversies. Now, we bring to you the news that Top Gear will return on BBC2 and BBC HD on Sunday 29th January at 8pm. 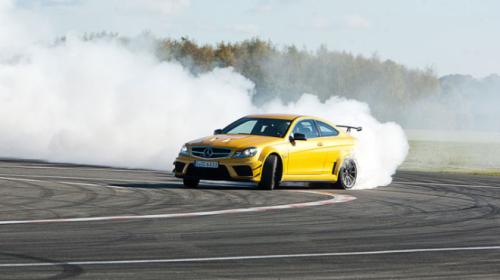 The season 18 of the popular show boasts of Ray Winstone at the NASCAR with Juan Pablo Montoya on quite a wild lap of Dunsfold, a flying man with wings, a C63 AMG Black Series that will be seen battling it out against a Maserati and a neat and well groomed avatar of the Stig. 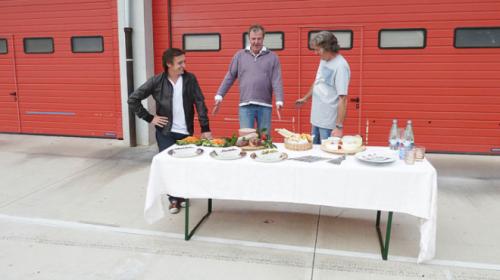