The Mazda Furai was a carbon-composite concept which was showcased at the Detroit Auto Show in 2008. Now, according to a report by TopGear UK, the concept car was destroyed in a fire, which happened during its shooting on a runway. 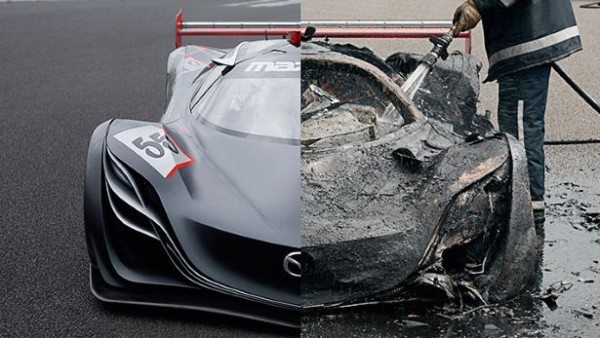 TopGear recently got a go-ahead from the auto giant, Mazda, to carry out a story on the same. According to the report by Top Gear, the car was shooting flames from the exhaust while they were testing it, which is perfectly normal. They intended to capture a few photos of the flames form the exhaust, so they went behind it tracking it down the runway, in a back up car with their photographer. However, during this run, they spotted flames coming from the engine bay of the car. 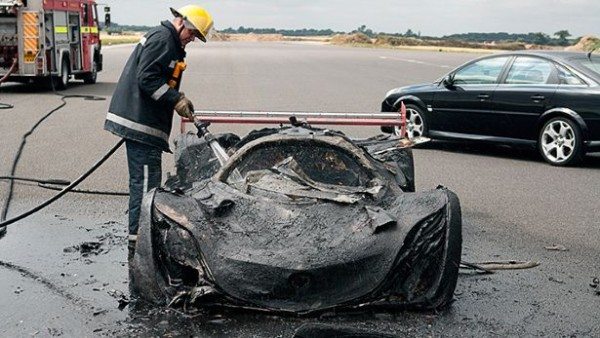 The tracking car pulled alongside the Mazda Furai to warn the driver, and further rushed down the runway to alert the firemen, who were unaware of the situation, being located on the other end of the runway. 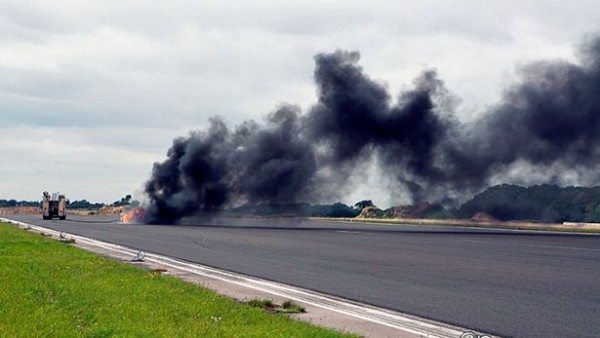 Adding fuel to the fire was the blowing wind, due to which the fire quickly spread to the front portion of the car, engulfing it fully in flames. The fire crew upon arriving at the spot, drenched the car in an attempt to eliminate the fire, but they were too late to save it. In order to gain access to the interiors, one fireman ripped off a door. 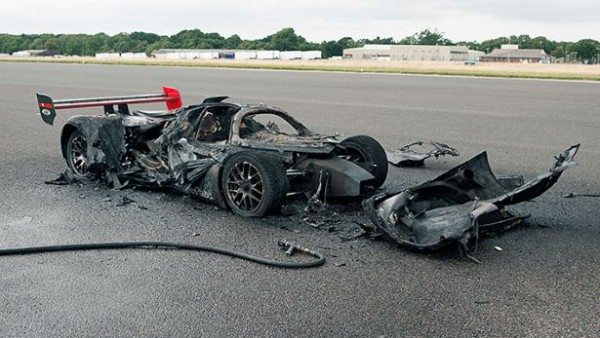 The car was gutted in just eight minutes. Mazda had built only a single Furai, and they took the remains of the car to their Advanced Design Studio in California, although its current whereabouts are unknown. 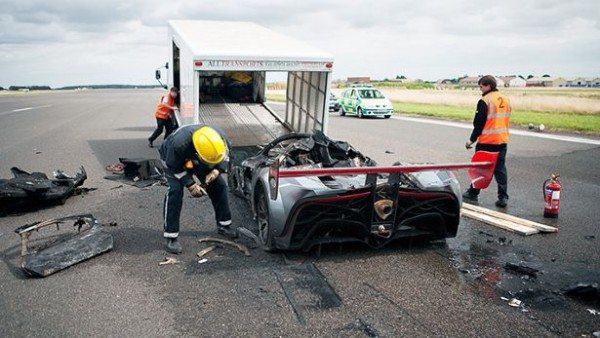 The Mazda Furai now exists only in video games such as Asphalt and Forza Motorsport 4. We hope, Mazda builds another stunning Furai in near future.