Stefan Pierer- KTM President/CEO in his interview to CycleNews has confirmed development of fully faired RC series of motorcycles based on the KTM Duke 125, 200 and the 390 platforms. He stated that the three motorcycles would look somewhat similar to the Moto3 Grand Prix Racing motorcycles as strategy to lend good marketing leverage to the bikes. 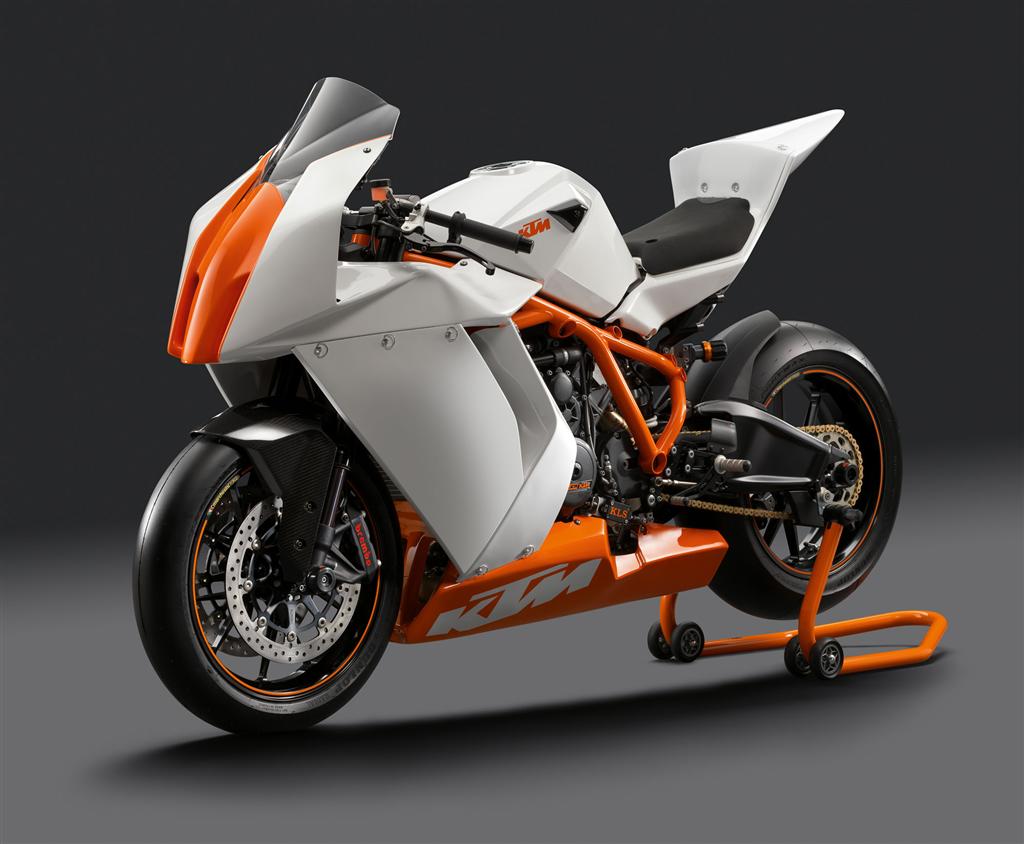 He said that the three new motorcycles though based on the KTM Dukes’ platforms, would be styled completely different and praised Gerald Kiska and his team on the design of the new bikes, which hints that the development on the bikes is already underway. As regards the launch of the new RC series, the three bikes would be unveiled at EICMA Milan Show in November 2013 and the official launch would take place in 2014. Beginning with the KTM RC390, which would be launched in January 2014 followed by the KTM RC125 and KTM RC200 in April 2014. The KTM RC125 and KTM RC200 would be used as a platform for KTM’s One-make races as a medium for brand promotion. 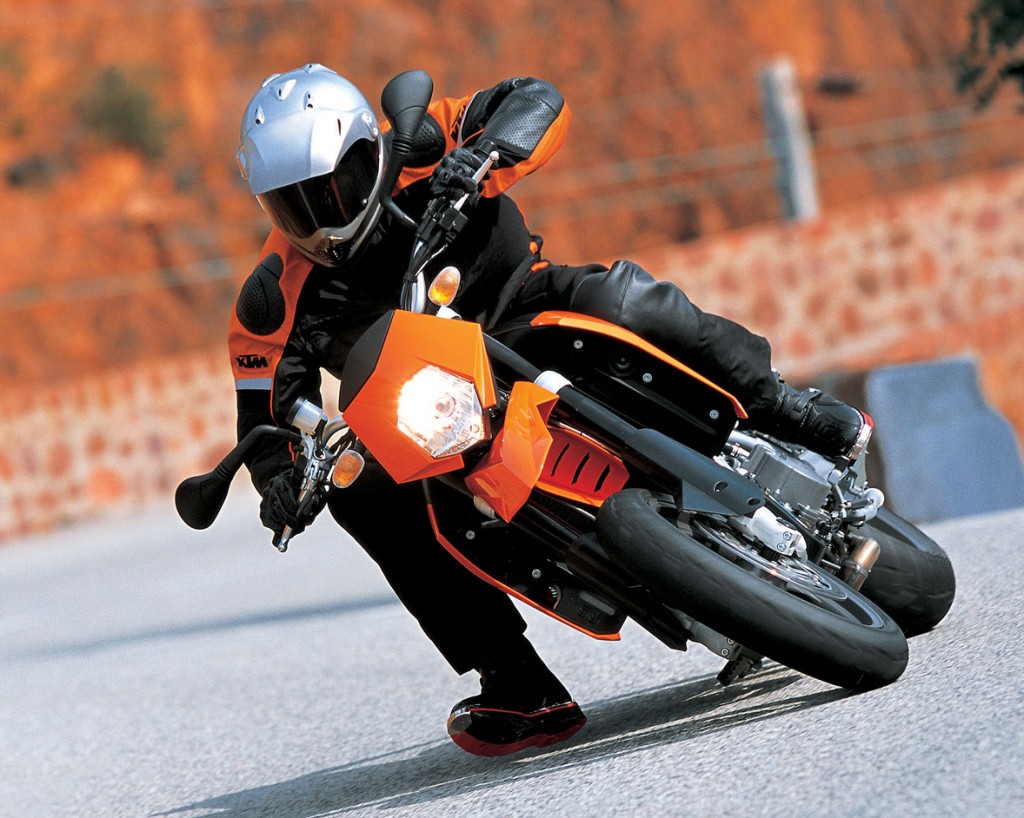 Now if this didn’t bring that wide grin on your face, there is more in store. Pierer also confirmed that three dual-purpose motorcycles based on all Duke platforms are also on the charts, a mix of an off-road and a supermoto bike. Adding further he confirmed that KTM would be launching a new mid-capacity bike that would sit between the KTM Duke 200 and the 390, developments of which we had reported earlier.

Good news is that all these bikes would be manufactured locally at the Bajaj’s Chakan Plant. The KTM Duke is a testimony to the fact that quality performance motorcycles could be built at reasonable production costs. Going by similar philosophy, the new KTM RC bikes series should offer serious performance considering the spec charts of the Dukes- specially the Duke 390, and that too without breaking the bank.

Now this doesn’t spell good news for the new Honda 400s and moreover the already launched Kawasaki Ninja 300. A great battle lies ahead, who comes out victorious- time will tell.