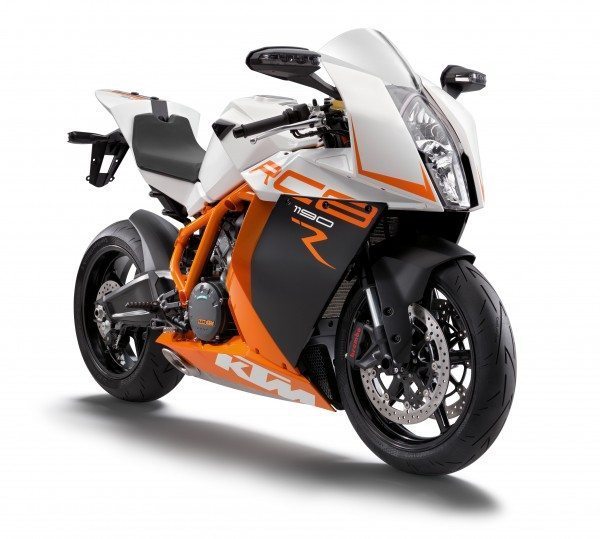 KTM has been making a lot of news since last few days. Only yesterday, we reported that the bike maker plans to come up with both fully faired and dual purpose bikes based on the entry level bikes in the Duke series. We also reported a few hours ago that the KTM 390 Duke India launch is just around the corner and would come to us with a mouth watering price tag.

Now, it has emerged that the Austrian motorcycle maker plans to plug in the gap between the 200cc and 375cc variants with a new bike that would sit between the KTM Duke 200 and the KTM Duke 390. KTM CEO Stefan Pierer says that the new bike would ensure that the buyer has “no possible reason not to buy a KTM”.

The new bike is expected to be developed in close collaboration with Indian partner Bajaj Auto Ltd.

The bike might be produced at Bajaj’s Chakan plant. It may be noted that KTM plans to have a total manufacturing capacity of 200,000 bikes with 100,000 units coming from its Mattighofen factory in Austria and the other 100,000 units coming from Bajaj Auto’s Chakan manufacturing facility in India. It may be noted that while the production of most of the high end bikes would be restricted to KTM’s Austria plant, all the sub 400cc bikes could be produced in India.

Not much is known about the upcoming KTM bike but our guess is that it would displace close to 275cc and like the 125 Duke, 200 Duke and the 390 Duke, would be a naked street bike.

Watch out this space for more information on the upcoming KTM low capacity bike.