This owner of the Ducati Multistrada Enduro does not let his panniers stay at home during weekend rides. He uses them to carry poisonous snakes! Yes, real snakes! In this video uploaded by “Bulu Biker” we see him talk to an amazing biker and an amazing person, Mr. Sunil who rescues and relocates snakes in his Ducati Multistrada. 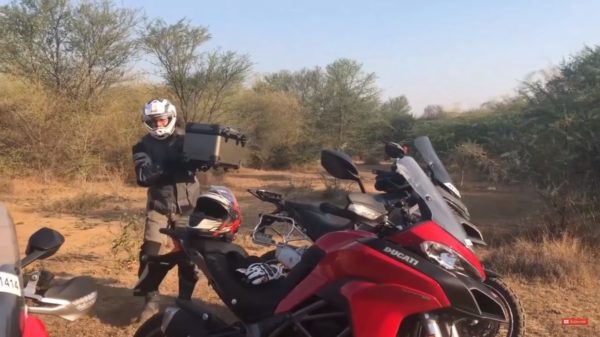 In the video, Mr. Sunil describes how he faced a snake problem after relocating to a new place in the city of Bangalore. With the number of construction sites raising day by day it’s a noble thought to take some responsibility towards the relocation of animals, the original inhabitants of the land. While most of us are simply too afraid to even see a snake from a safe distance, we see Mr. Sunil picking them up with a stick. He then loads them up in his panniers and takes them out for a ride. Later he releases them at the edge of the city where they will be able to hunt and eat on their own. 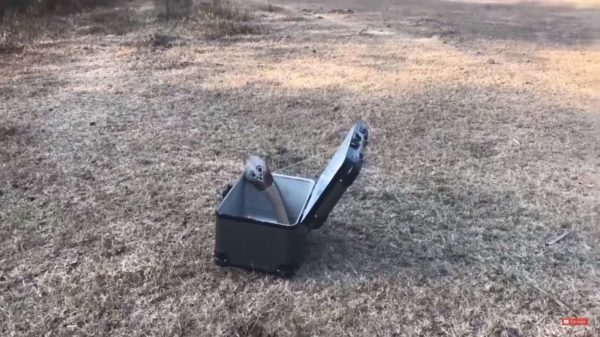 The aluminium panniers of the Ducati are easy to wash and can be locked which makes them safe enough to carry venomous snakes like the Cobra and the Russels Viper. When asked if he is afraid of snakes, Mr. Sunil states he takes the danger very lightly and has no fear of snakes left after riding with them for so long. Below is the video uploaded by Bulu Biker on his YouTube channel, where he talks more about his ideas which include a 2 wheeler ambulance.