While many people have been waiting patiently to get deliveries of their brand new Jawa motorcycles, there are a lot of people who have already got their hands on one. Many of them have already added a number of accessories to their vehicle, to suit their needs, like the touring Jawa we wrote about a couple of days ago, modifiying them to suit their own tastes and requirements. We came across another modified Jawa 42 on Instagram. Called the Jawa Blak, this bike gets an all-black paint scheme, along with a number of additional touches done by Bombay Custom Works. Read ahead to know more. 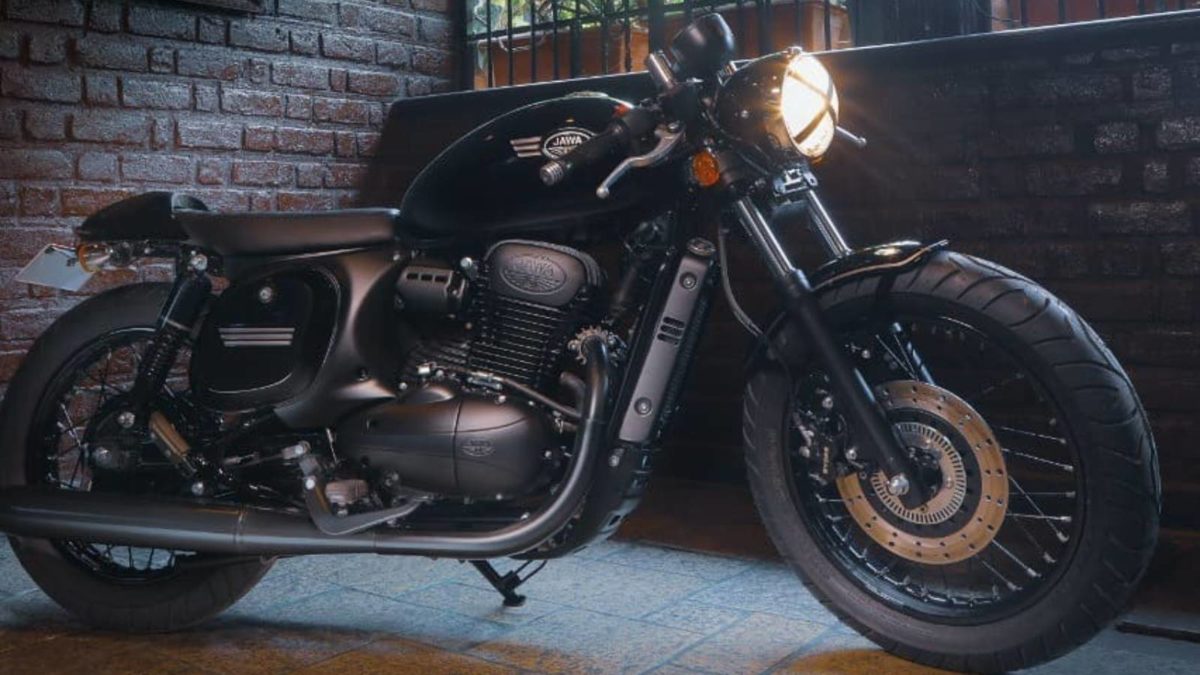 The bike has been painted black all the way around. The engine, exhaust, forks, spokes and everything else are painted in this dark shade. Apart from that, a new LED strip is seen at the rear, replacing the stock brake light and making the rear end look more complete and clutter-free. The seat too has been redesigned with a black cover and a cowl has been placed at the rear. The handlebar too has been changed, with a more sportier clip-on type unit. Not only does it look neat but it offers a more committed riding posture to the rider, allowing him or her to rip across the tarmac, feeling one with the bike. 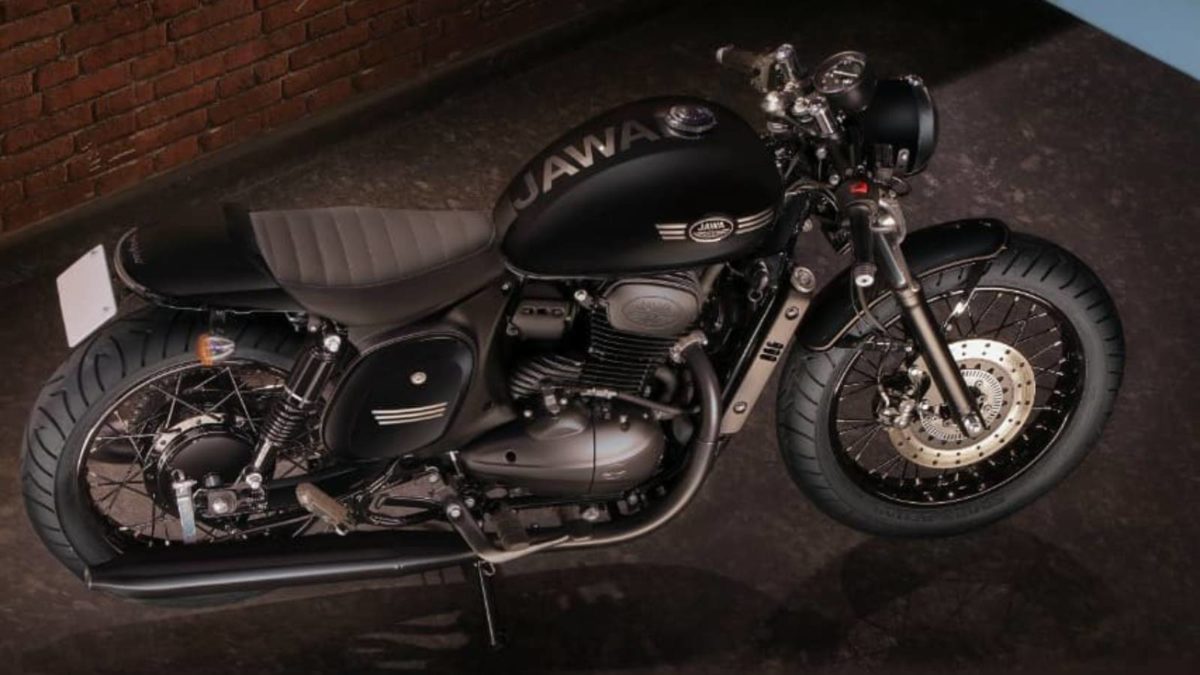 Also Read: Barely Used Jawa Motorcycles Are Being Sold At A Premium

The engine seems to be left untouched in this particular build. This liquid-cooled, DOHC, single-cylinder, 293 cc engine is rated to produce 27 hp of maximum power and 28 Nm of maximum torque. Great effort was put in to mimic the sound the 2-stroke motors from the past produced, which is perhaps why the owner decided not to change the stock exhaust of this motorcycle. The power is sent to the rear wheels via a six-speed transmission. Suspension duties are taken care of by conventional telescopic forks in the front and twin shock absorber at the rear. While a single-channel ABS is offered as standard, customers can pay a little extra to get a dual disc variant with dual-channel ABS. This particular modification is done on a bike with a single disc brake. Below are some images of this modified bike, do have a look.