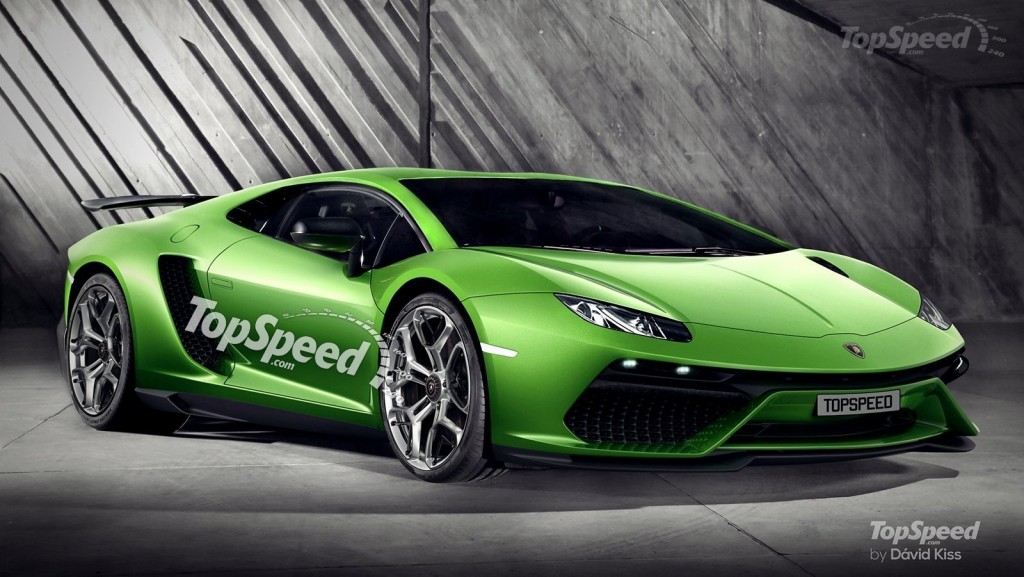 Lamborghini will introduce something special next year – a limited edition hyper-car to silence all the chaps over at the Porsche, Ferrari and McLaren camps. Expected at the 2016 Geneva Motor Show, it’s rumoured to be christened as the Centenario LP 770-4. The name, not referring to a holy bull for a change, celebrates a certain centenary; that of company founder Ferruccio Lamborghini​, who would be turning 100 in 2016. It’ll reportedly cost the thick end of INR 10 Crore; or about $1.5 Million, considerably, and surprisingly less than the ostentatious $3 Million Veneno.

Regarding how it could look like, Topspeed already has a render ready. Reports floating around suggest that the Centenaraio  LP 770-4 will be less flamboyant in its appearance than Lamborghini’s other limited edition models; and this render certainly attests to that. An “organically styled” Avenatdor might be the right way to put it, with streaks of the iconic Miura in it. Up front, two large air intakes host a pair of spotlight LED clusters, and the headlights are vaguely Huracán shaped, but slightly more rounded. Around the sides are air intakes aft of the doors and side windows, while a carbon-fibre wing at the back rounds things off.

Those air intakes will feed air to a 6.5 litre, Aventador sourced, naturally aspirated V12 engine, which is expected to be even more powerful in its latest avatar, delivering 770 horsepower (30 more than the Veneno). Coupled with 4-wheel drive, the motor will reportedly accelerate the “Centenario” from rest to 100 km / h in just 2.5 seconds, and go beyond 350 km / h if shown an airstrip. There are reports of a hybrid drive-train too, which should account for some electrical boost. We’ll have to wait and watch.  An extremely limited run of 20 coupes and 10 roadsters are expected, while prospective clients have already been given a private preview.