The motorcycle industry got a sweet surprise in the form of three new motorcycles launched by the Iconic brand Yezdi. The brand made a comeback after years with the Roadster, Adventure, and the Scrambler. However, diehard Yezdi fans would know that the brand missed out on an iconic nameplate, the one that made the brand what it is today. That’s right, the Roadking was given a miss by the brand which disappointed many. However, the brand has confirmed now that the Roadking will be making a comeback soon!

The Roadking is set to return as the flagship offering from Yezdi. It will sit at the top of the range and it won’t share its platform with the others which is derived from Jawa. Expect the new Roadking to feature an all-new styling with retro bits thrown in. Retro bikes have a huge fan following and Yezdi will be looking to capitalize on the nostalgia created by the Roadking. The Roadking is expected to share its powertrain with the recently unveiled BSA Goldstar. 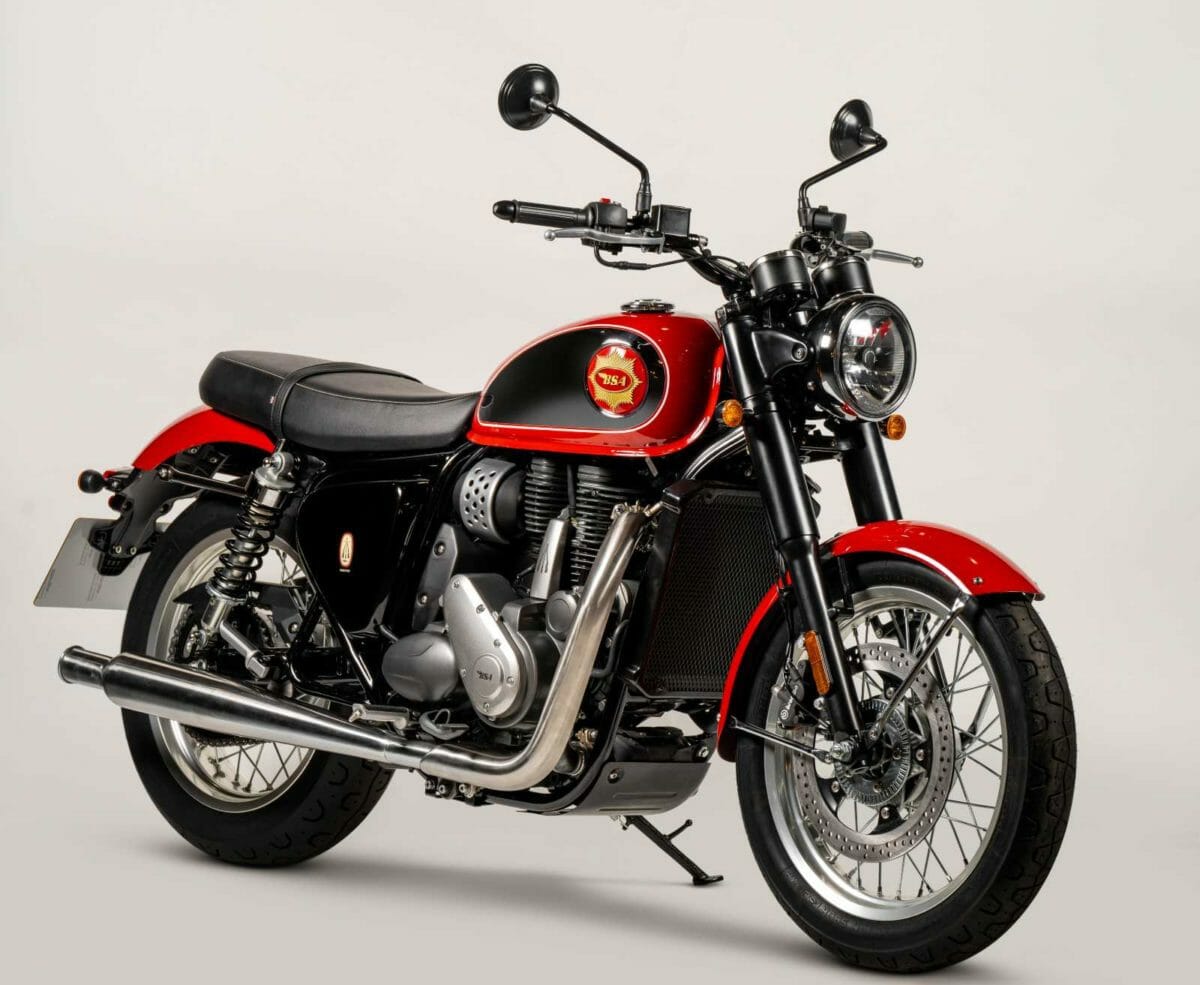 The 652cc, single-cylinder, the liquid-cooled engine puts out 45BHP of power and 55Nm of torque. This unit is mated to a 5-speed gearbox with a slipper clutch. Expect some modern features such as LED treatment for the taillights and headlights. Being the flagship Yezdi, it is also expected to get a comprehensive digital instrument cluster with Bluetooth connectivity and turn-by-turn navigation. The Yezdi Roadking will compete against the Royal Enfield’s 650 motorcycles such as the Interceptor 650 and Continental GT 650. 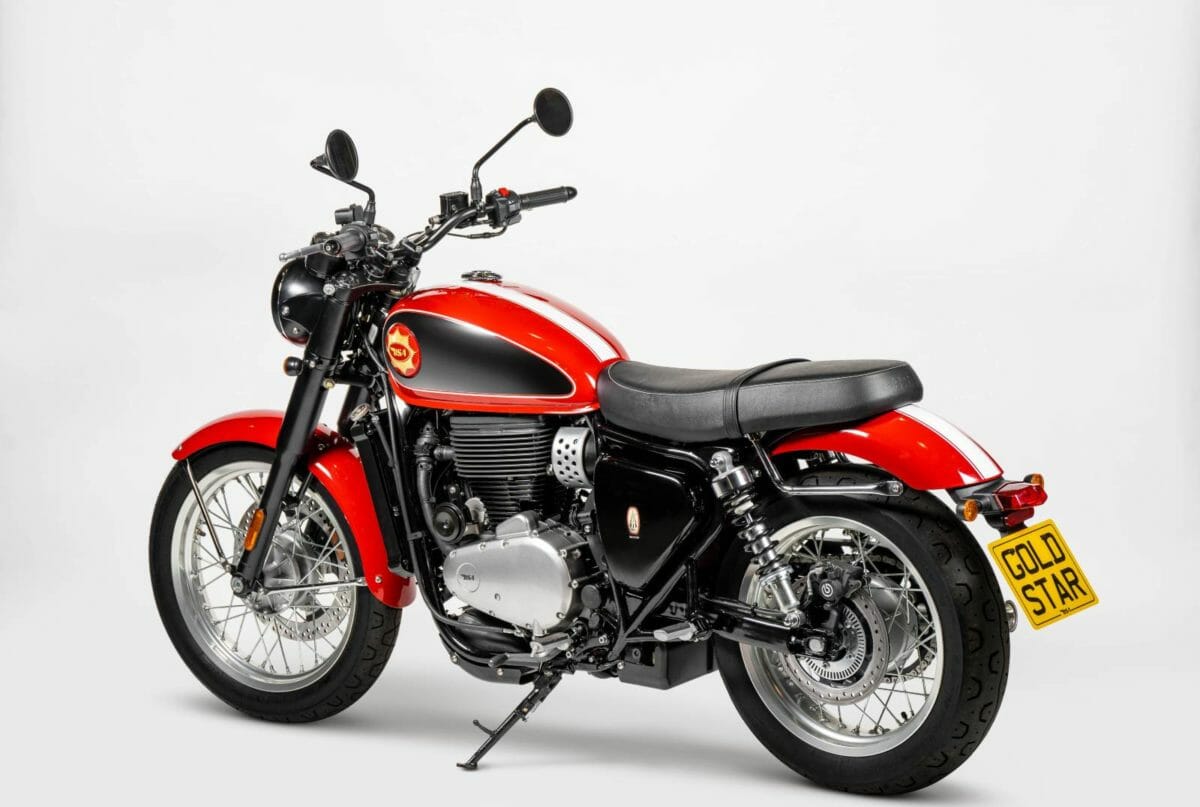 Yezdi In India: a recap

Yezdi made a comeback to the Indian market with three new bikes. The Yezdi adventure is a full-blown adventure tourer with the spoke wheels, high-mounted beak fender, a large windshield, an amazing ground clearance, and long-travel suspension on both ends. The bike looks rugged and ready for action. While designing a tourer motorcycle, more emphasis is put on utility. The Yezdi Scrambler sits in between the Roadster and the AdventureThe bike offers a cross between a cruiser and an adventure tourer. 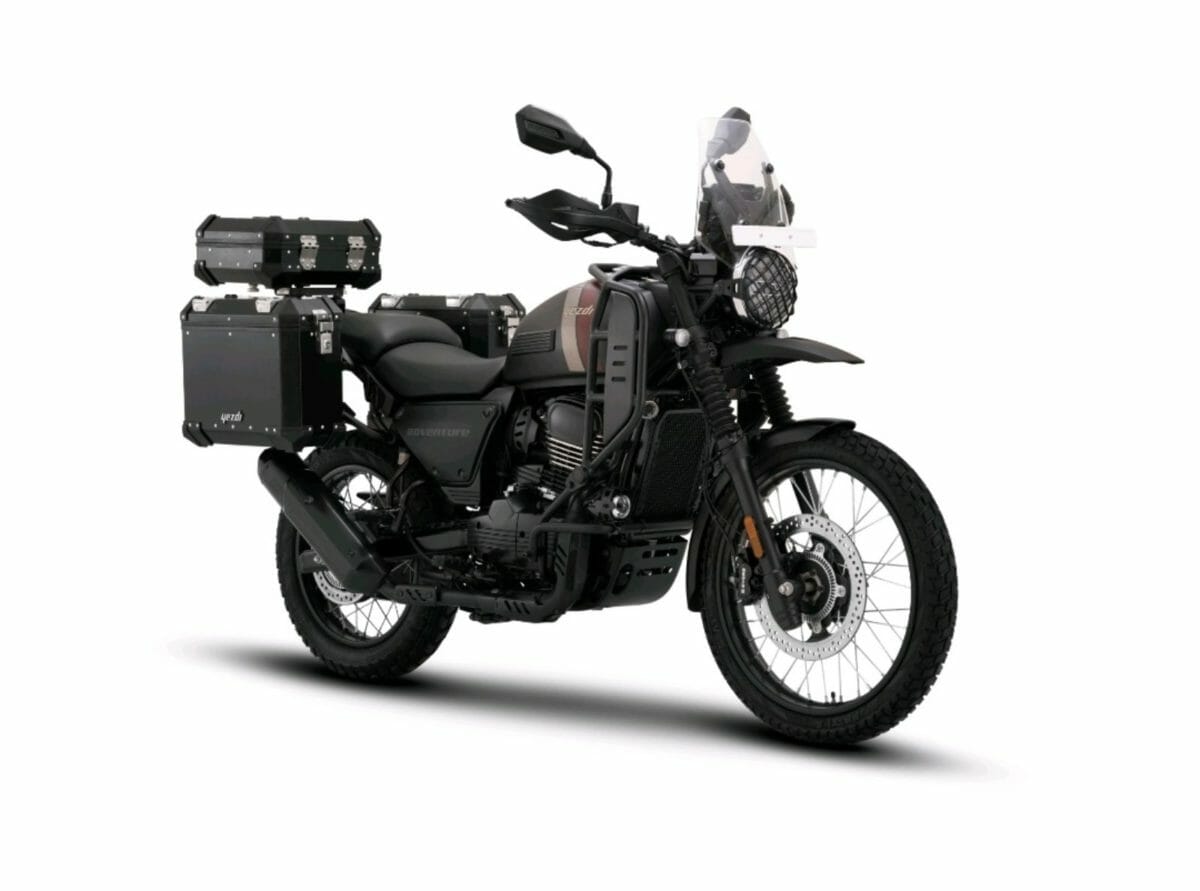 This makes it a capable daily commuter that can handle the occasional soft off-roading. The Roadster is the cheapest offering in the Yezdi lineup. In terms of design, Yezdi Roadster offers the retro-cruiser look that has adapted to modern times. The round headlamp bowl, teardrop fuel tank, and the long and straight dual exhausts flaunt the Yezdi design from the time of the Roadking