Home BMW Bikes This electric motorcycle is out to beat the S1000RR : It’s still, eRR, a BMW 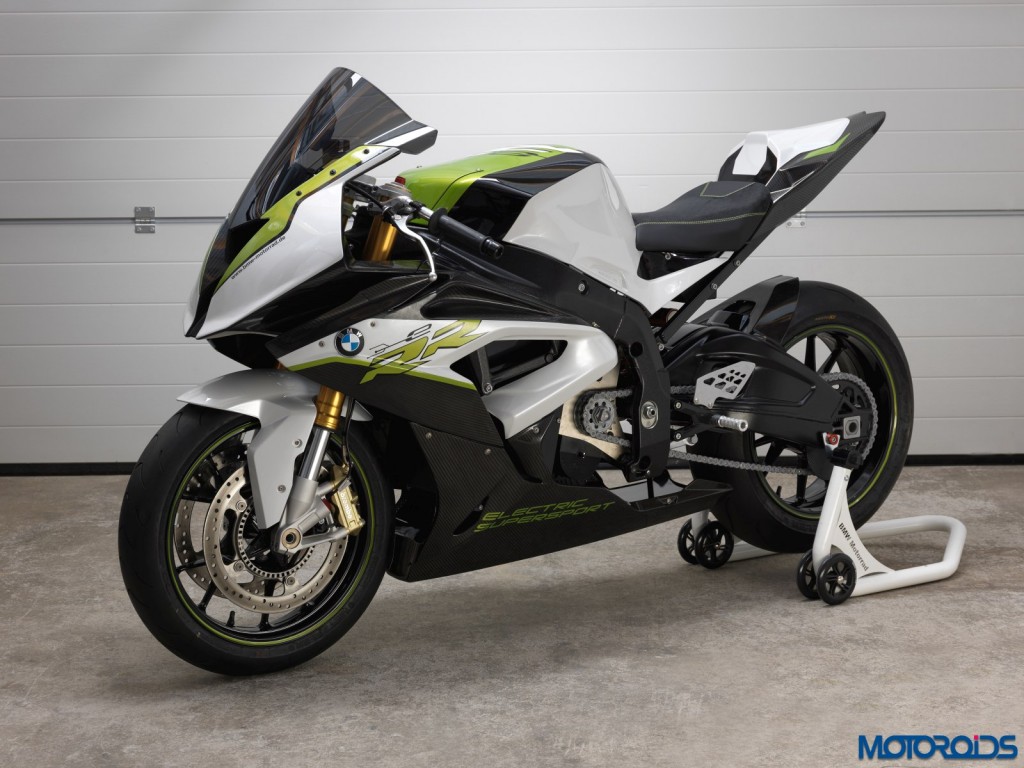 After its successful experiments with electric vehicles on four wheels, and giving the world fantastic products such as the i3 and the i8, BMW is now looking keenly at opportunities in the two wheeler space. And just the way it ended the Japanese reign in the litre class supersport category with one felling swoop, the German automaker is thinking big with its electric supersport too.

It’s not that BMW doesn’t have an electric two wheeler. The company introduced its C evolution scooter some time back, which is quite quick off the line itself. So much so, that BMW Motorrad boss Stephan Schaller says, “Since its market launch, the RR is giving the creeps to motorsport athletes. Whether it’s about acceleration, handling or top speed – the RR is setting standards. However, if acceleration on the first metres, up to 50, 60 kph, is the point, the RR’s 199 bhp have to admit defeat by another BMW product: the C evolution with its electric drive” 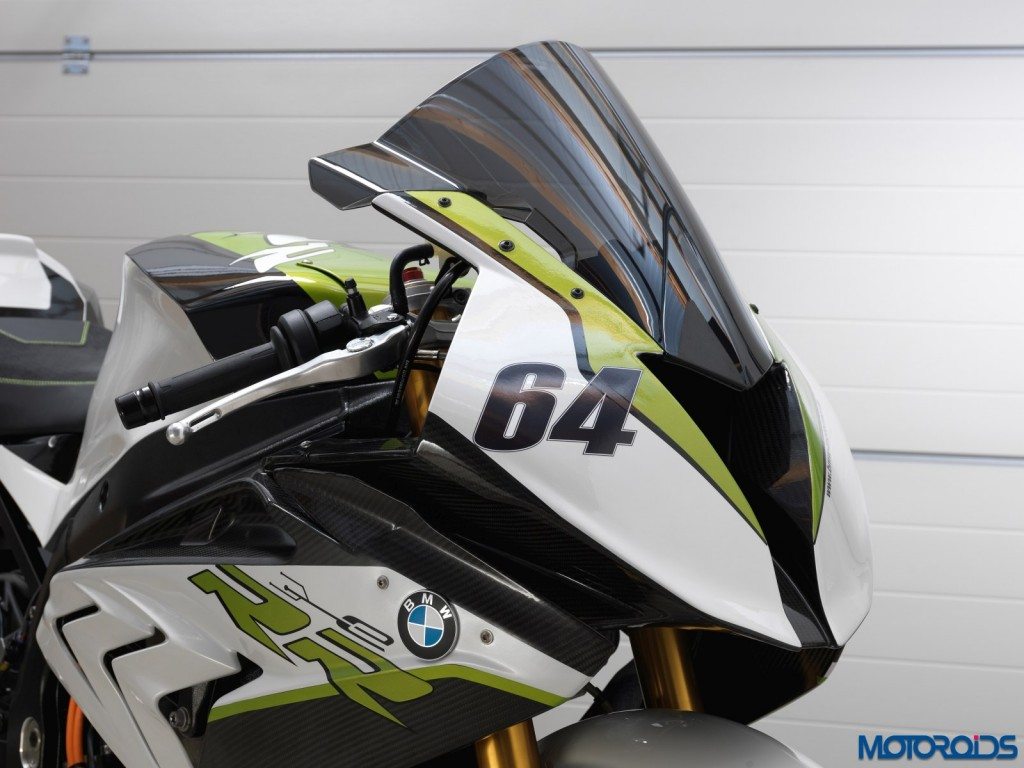 Get the drift? If an electric scooter is quicker off the line than the all-conquering S1000RR, then you can only imagine the kind of performance BMW Motorrad is looking at with that all-electric supersport machine. Regarding design and chassis technology the eRR draws its inspiration from the S 1000 RR, albeit with an all-electric drive.

Stephen Schaller substantiates our understanding by saying “we asked ourselves: What happens when we combine a sport motorcycle and an electric drive? The experimental vehicle eRR brings the topic zero emission and electric drive on a new, more fascinating level.” 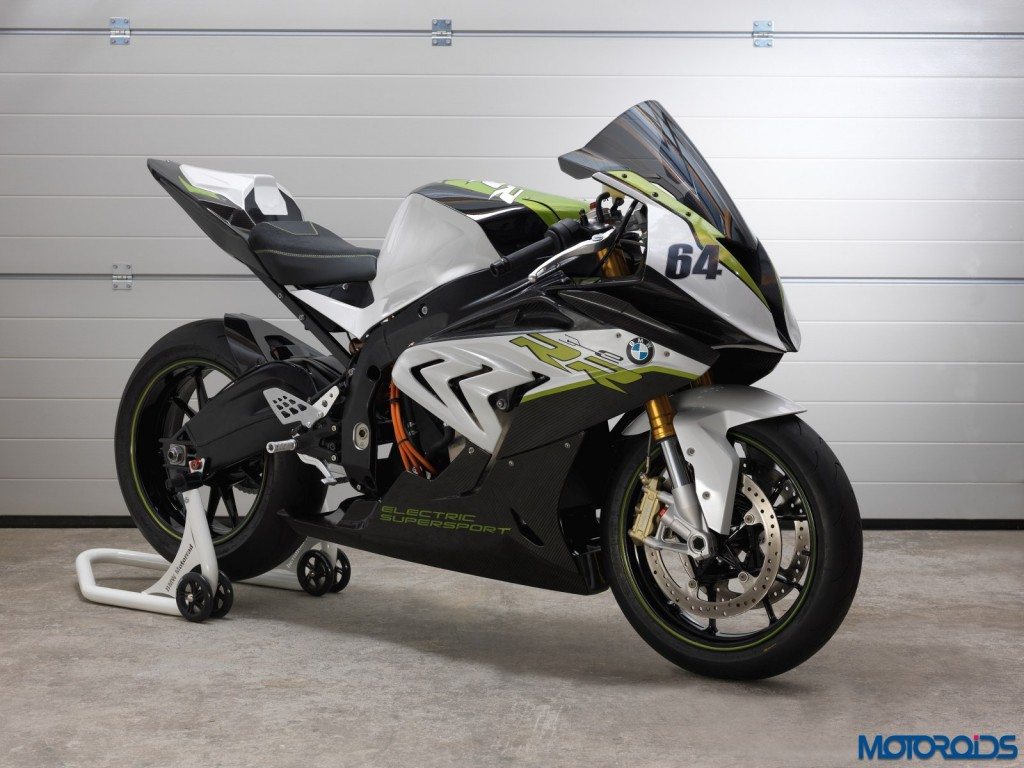 The experimental eRR all-electric supersport is being created as a project with the Technical University of Munich at this point, though we have a strong feeling that it will see production. With the concept, BMW Motorrad is taking that all-important step forward showing the possibilities of an all-electric drive in a supersport motorcycle.

BMW Motorrad will announce technical details of the eRR at a later date. The two-wheeler maker has, however, released some official images of the concept. Check them all out in the gallery below.