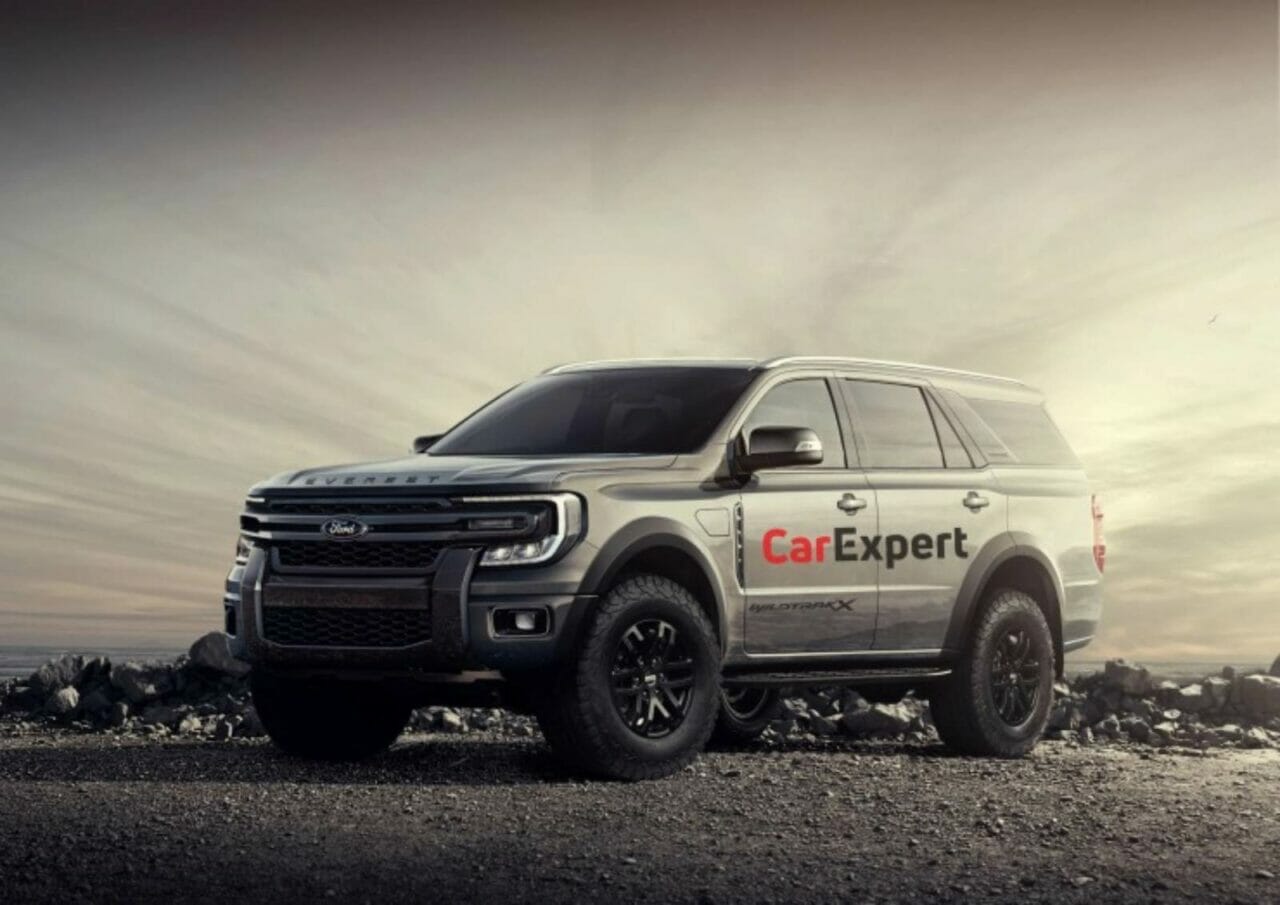 The past couple of days have been pretty happening for an average SUV fan. The BS6 Force Gurkha got leaked in its production-spec avatar and more importantly, the very first spy images of the updated Ford Endeavor surfaced online. The Endy might still be popular and competitive in its current guise but it is safe to say that it has started feeling a little dated. The spy shots confirmed that the new Endeavor will carry significant aesthetic updates. What we have today with us is a digital render of how could the Endeavor look like.

As is evident from the images, the new Endeavor will derive its looks from the current line-up of Ford’s pickup trucks. 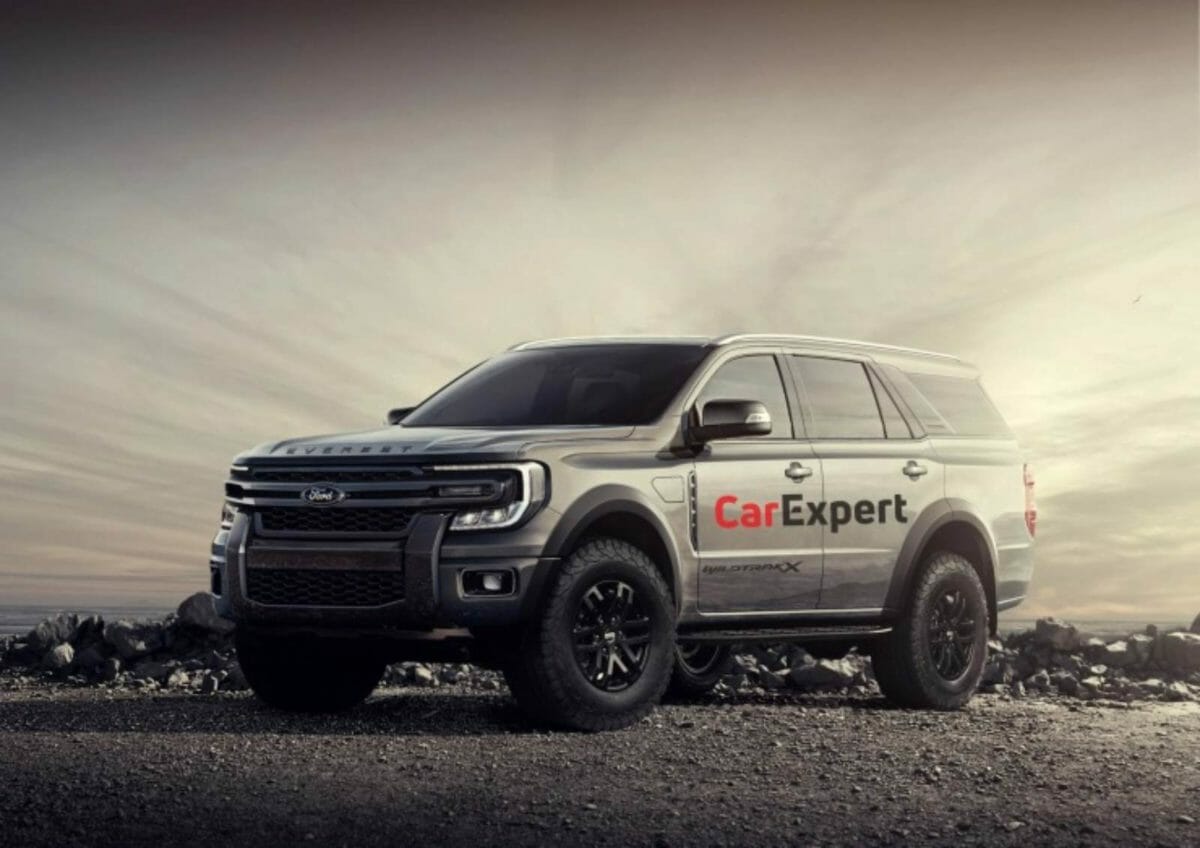 The source of the render claims that these computer-generated images were based on a final clay model of the upcoming Ford Everest. For your information, Ford has renamed the Endeavour as Everest in the foreign markets. The computer has generated the front quarter as well as the rear quarter of the Endeavour. 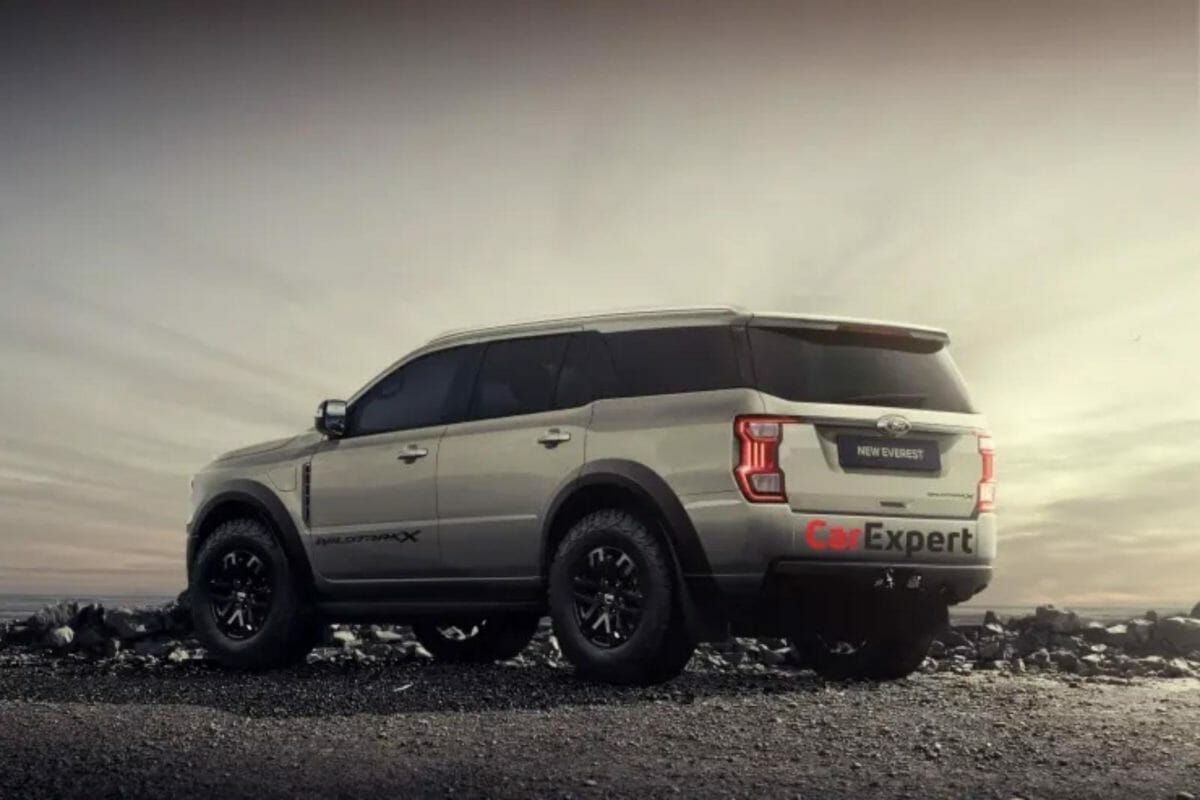 First up, the new and redesigned front fascia will instantly remind you of the current F-150 line up of Ford pickup trucks. The headllamps are C-shaped and Ford has also heavily redesigned the air intakes and the front bumper as well. It is safe to say that the new Endeavor looks even more massive than its current iteration. Talk about American Muscle! The side profile reveals that it is going to turn boxier in terms of overall stance and appeal while the huge alloy wheels complement its butch appeal.

When MG launched the Gloster, it became the first SUV in its segment to boast of level 1 autonomous driving tech. It is being assumed that the new Endeavor will give a tough battle to the Gloster in this regard. Expect additional features such as a larger touchscreen infotainment, a fully digital instrument cluster along with adaptive cruise control, autonomous braking as part of advanced driver assistance systems (ADAS) like MG Gloster. 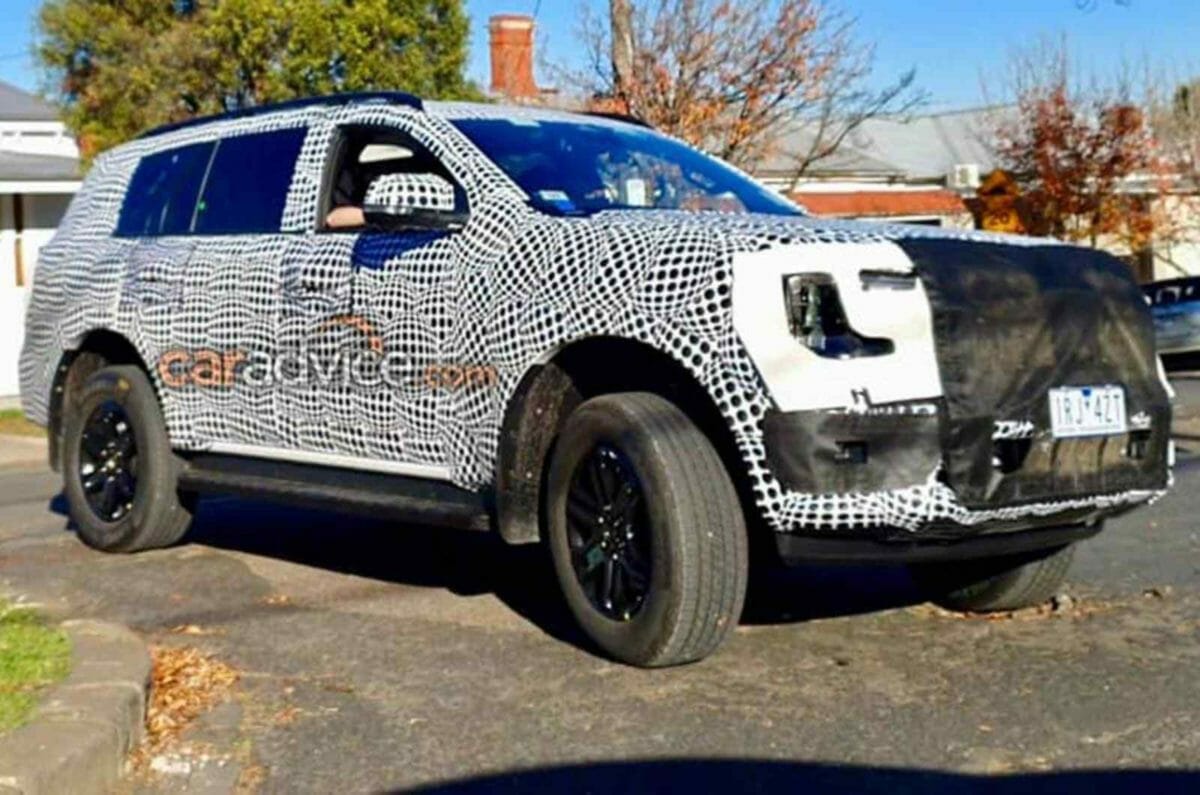 This is where things get real interesting. Ford, in most probability, will drop the 3.2-litre five-cylinder turbo-diesel mill from its International lineup as well. This will be replaced by a 2.0-litre four-cylinder twin-turbo EcoBlue diesel unit. This engine is currently on sale in India with Endeavour in a single turbo version. A more powerful 3.0-litre V6 diesel unit will be on offer in the higher-spec trims. It will continue with 4X2 and 4X4 drivetrain configurations. A 10-speed automatic gearbox will be offered as standard across the range. 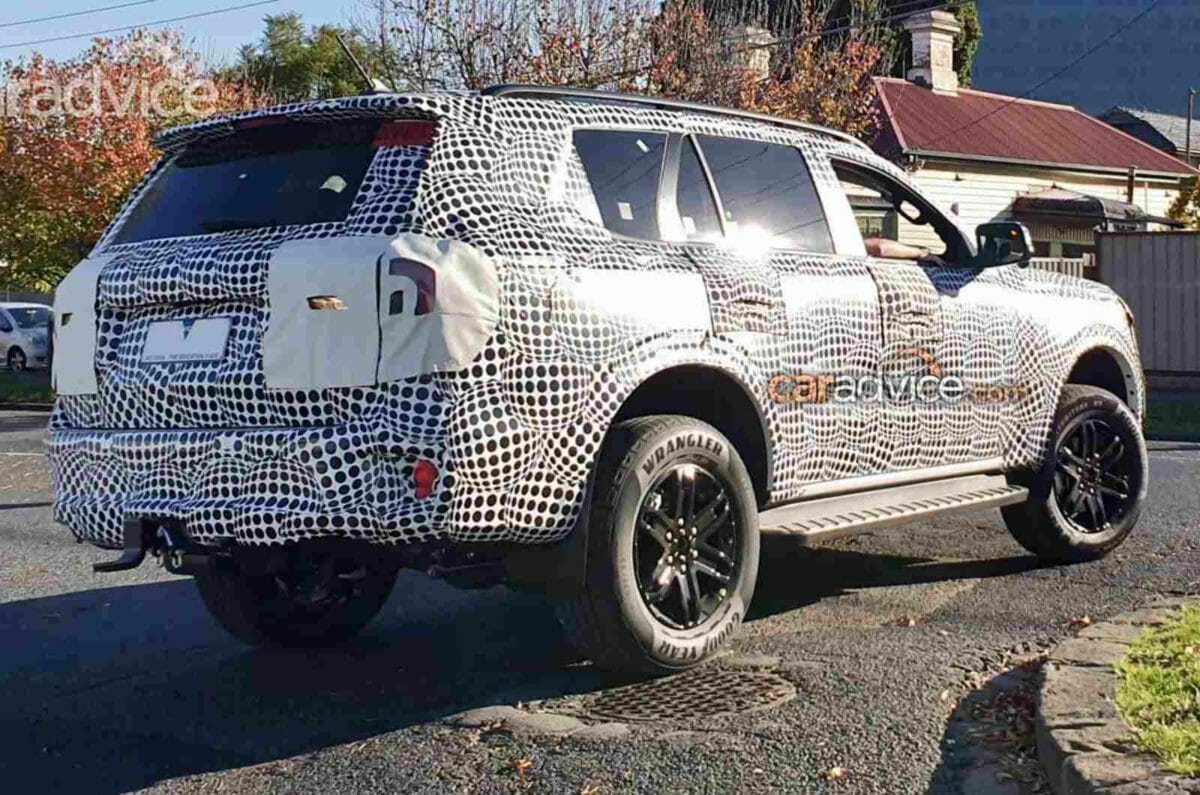 We can expect the new Endeavor to mark its global debut sometime in 2022. It will be first introduced in Australia and ASEAN markets. As far as India goes, expect the new model to come here a little later.