When it comes to desire for sports cars, we feel Lamborghini would be on top of everyone’s list- everyone simply wants to build one with given resources at disposal. Though many attempts end up in hideous looking contraptions, there are a few who actually succeed with acceptable outcomes. 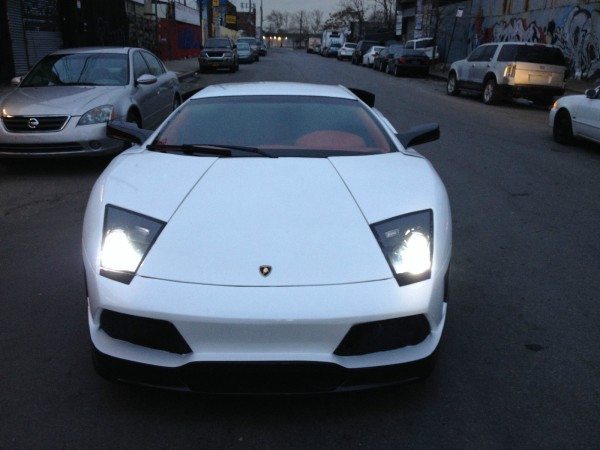 Now this 2010 Lamborghini Murcielago LP640 is so neatly done that it could be easily taken as an original car which it’s certainly not. Under the neat looking Murcielago is a 1995 Chevrolet Camaro Z8 which might not match the Lambo’s legendary 6.5 litre V12 grunt- but packs in a decent punch with a 5.7 litre GM V8 engine. On the downside the engine has already clocked over 77,000 miles- so we’d assume a major engine work coming up unless the Z28 had a reliable motor. 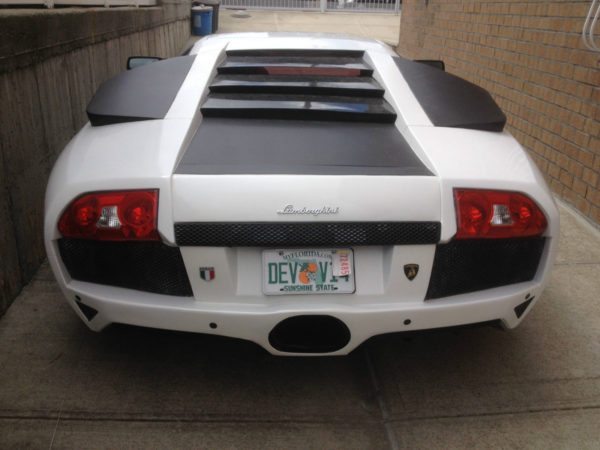 The owner states to have put in new brakes, springs, control arms, rims, headlights a new leather interior which though miles away from a Lambo cockpit looks acceptable- except for the choice of colour that hurts the eye somewhat. The steering too looks odd for its shape- but only if one could be peeking through the glasses to spot the spoof. 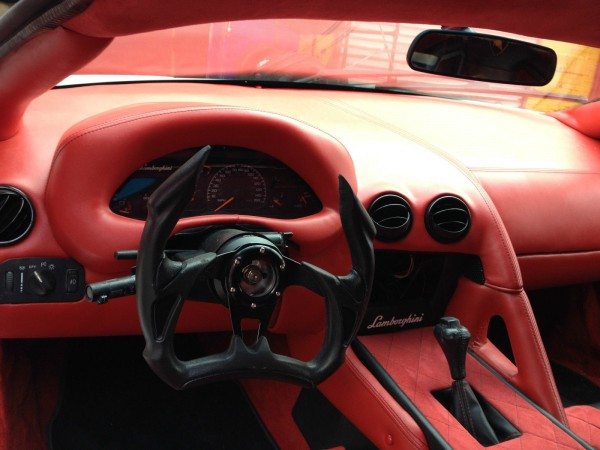 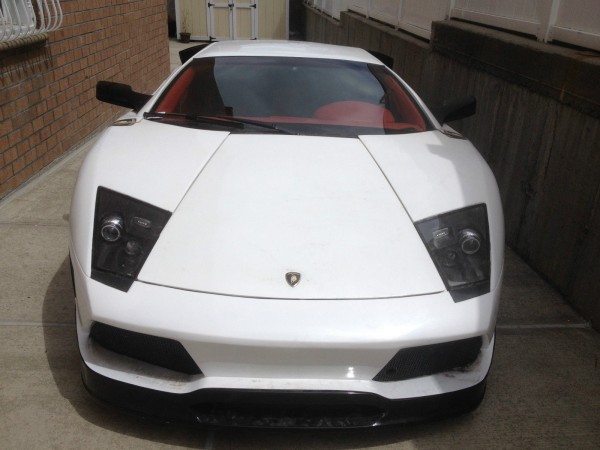 Listed on ebay for sale, the owner expected a minimum of $28,750 for the Murcielago replica with the car going to the best offer made and already stands sold. With the amount of effort gone into transforming his muscle car into a sports car replica- parting would have been one hard decision with the reason cited as “my wife is too jealous”. Poor guy!