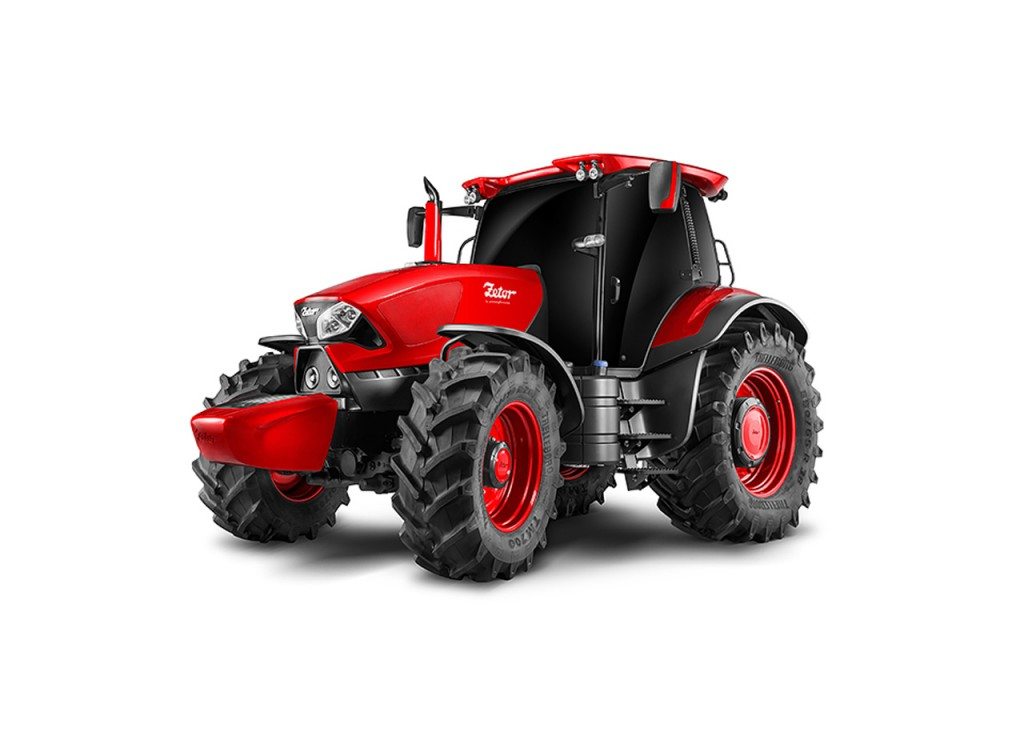 From what we know so far, tractors are utilitarian devices made for gnawing at crop and digging up dust. Not for Pinifarina. When ZETOR TRACTORS approached the Italian design house to build something special to commemorate their 70th anniversary, Pininfarina did what they do best, and came up with a luxury tractor that could effortlessly spend the night as an art gallery exhibit after a hard day’s ploughing. 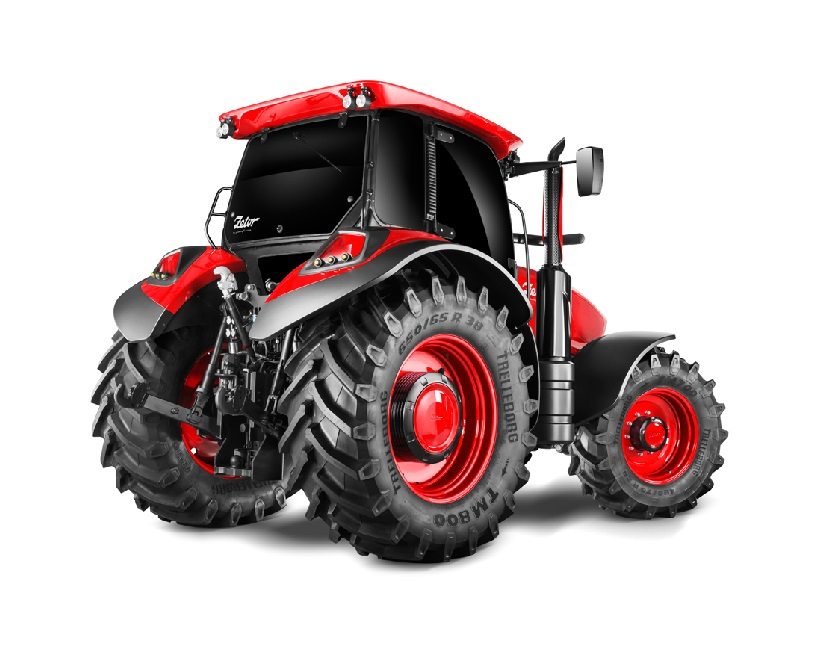 Called the ZETOR by Pininfarina, the concept tractor was revealed at the Agritechnica fair in Hannover. ZETOR believes that the concept ushers a new design direction for the brand.  Built over a standard ZETOR tractor, which are pretty mean looking things themselves, the concept’s highlights are a slightly slanted hood, a more contemporary fascia with integrated headlamps, tinted windows and new hubcaps. The roof section is aggressively redone, while the fenders are aesthetically spruced up as well. 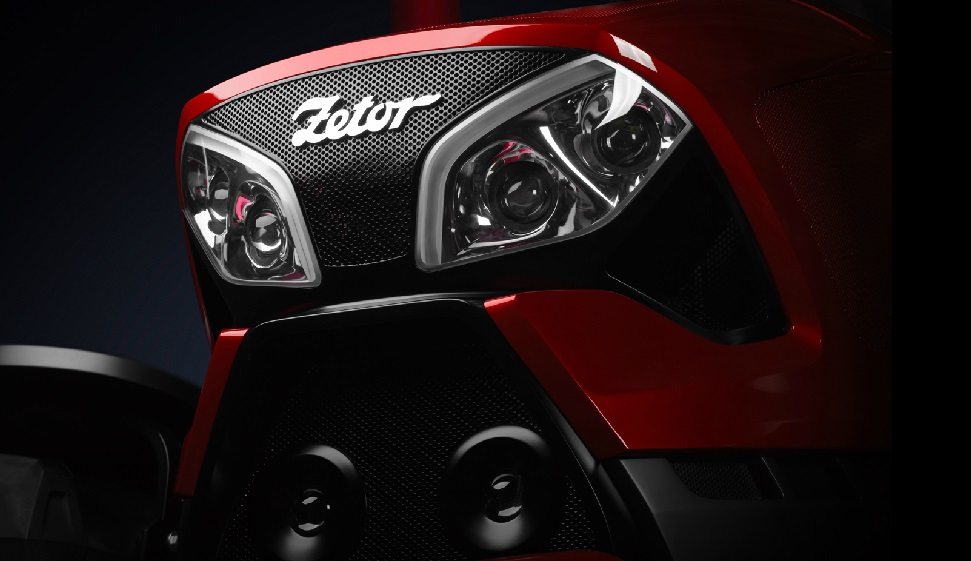 Pininfarina says that the idea behind the concept is “the embodiment of a perfect combination of power, dynamics and emotion while preserving the use and practicality of field machinery which tractors certainly are.” We’re not a position to argue here, as things look pretty dashing on the outside for a thing that does cropping. It’s even got daytime running lamps, in case you run into a fellow ZETOR on the farm-way. 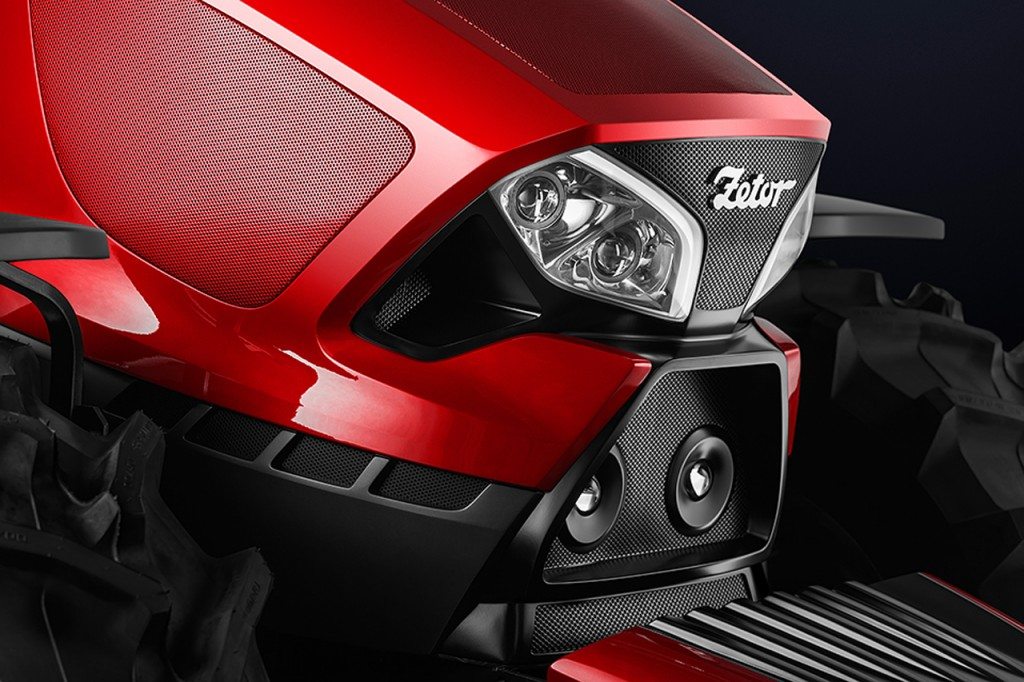 “The values Pininfarina shares with ZETOR include constant innovation. This approach has enabled Pininfarina to express its creativity in a better way,” says Fabio Filippini, a Chief Creative Officer of Pininfarina. “We are very proud of the first result of our collaboration. It is a tractor with brand new styling that expresses the strength and durability of ZETOR machines in a way that also communicates emotion and passion,” Filippini adds.

By the way, Pininfarina are to be picked up by Mahindra soon. Details this way – Mahindra to buy out Pininfarina