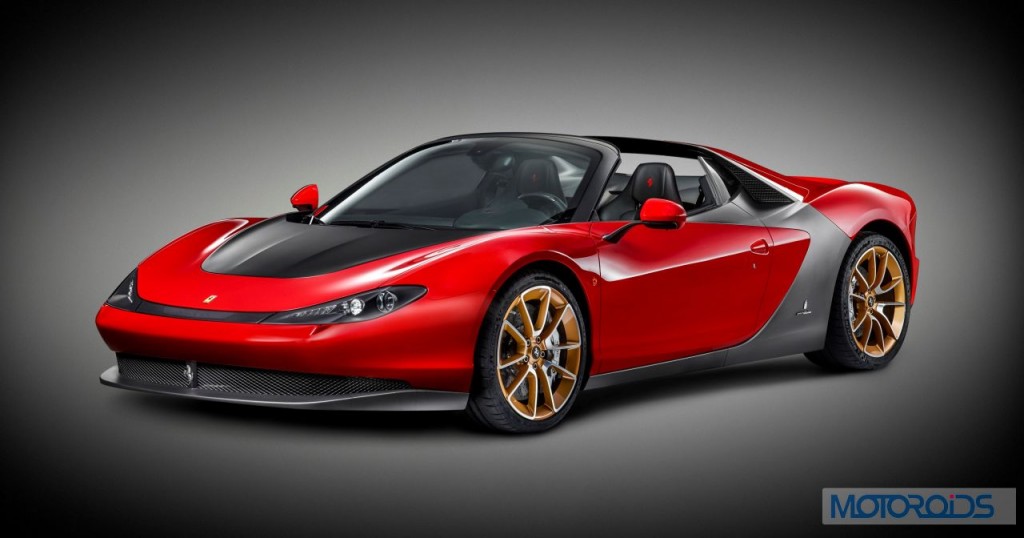 In the coming weeks, famed Italian design house and coachbuilders Pininfarina are going to be acquired by Mahindra. Yes, the guys who design Ferraris, amongst other very exotic machinery, are soon going to be working under the Indian conglomerate’s umbrella. 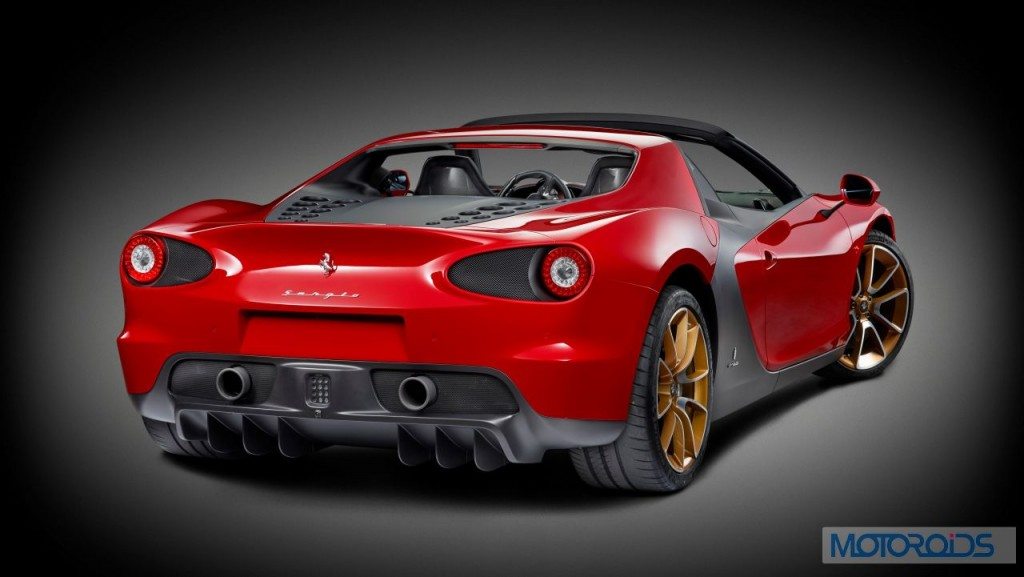 Ironically, for a design house with a lineage that tails all the way back till 1930, with over a 100 Ferrari’s to its name, along with numerous Alfas, Lancias and Rollers, Pinifarina is reeling under a debt of €52.7 million (INR 375 Crore). Apart from Ferrari, only handful of popular marques fully relies on the services of Pininfarina today. Moreover, one-offs, concepts and exclusive builds are few and far in between, leading to shortage of business. 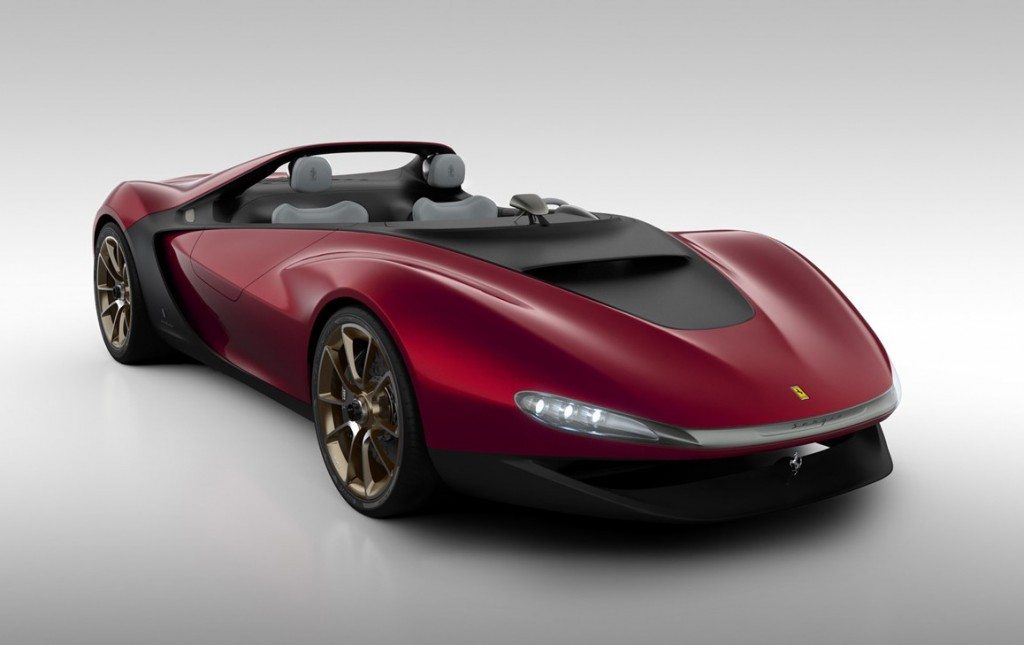 Mahindra, which has been eyeing Pininfarina for a while now, has finally stuck a deal with Italian company’s main shareholder Pincar, which involves selling of the latter’s shares and reorganizing the accumulated debts. Although Pininfarina has been valued at around €149m, further details about the acquisition are scarce at the moment. 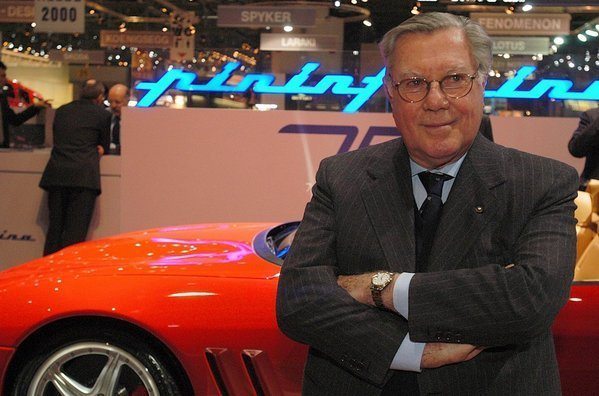 Founder and legendary designer Sergio Pininfarina (above), who passed away in 2012, was celebrated with a Ferrari 458 Spider based one-off bearing his name in 2013. Later in 2015, a limited production run of just six units of the Ferrari Sergio (images above) was commissioned, which also commemorated Pininfarina’s 60 years of association with Ferrari, as well as the former’s 85th anniversary.