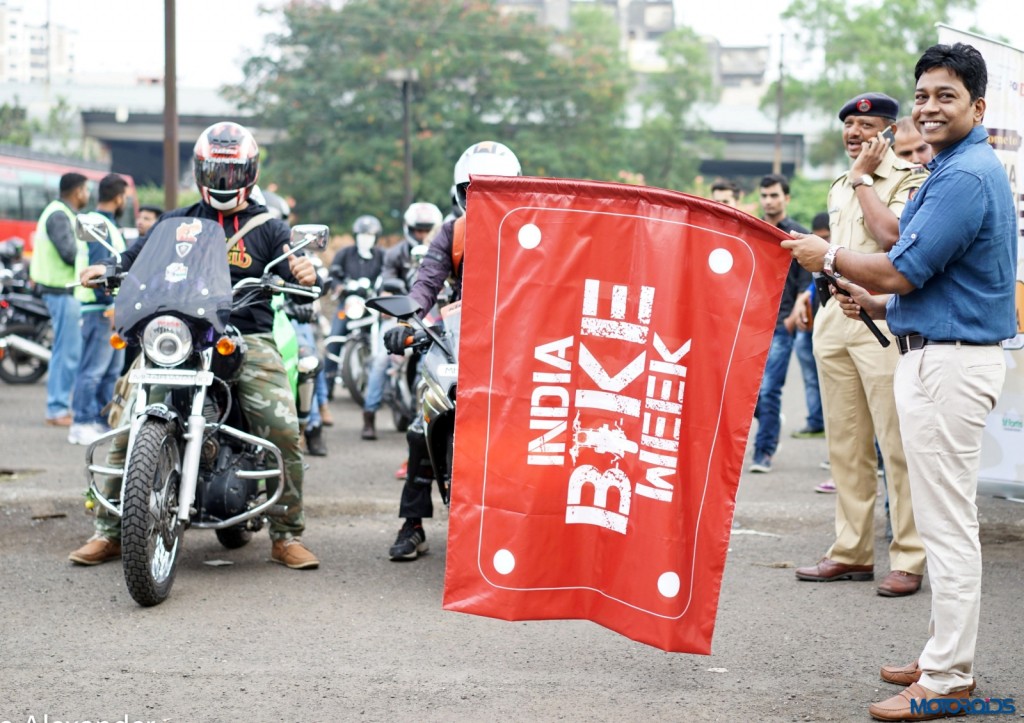 The Chai and Pakoda Breakfast run marked the first event of Asia’s largest biking festival, India Bike Week (IBW) 2016. Bikers from over 23 biker clubs assembled for IBW’s signature on-ground event on 22nd November. Open to anyone with the passion for biking, this free-to-all event attracts interest from the riders irrespective of their bike’s make. 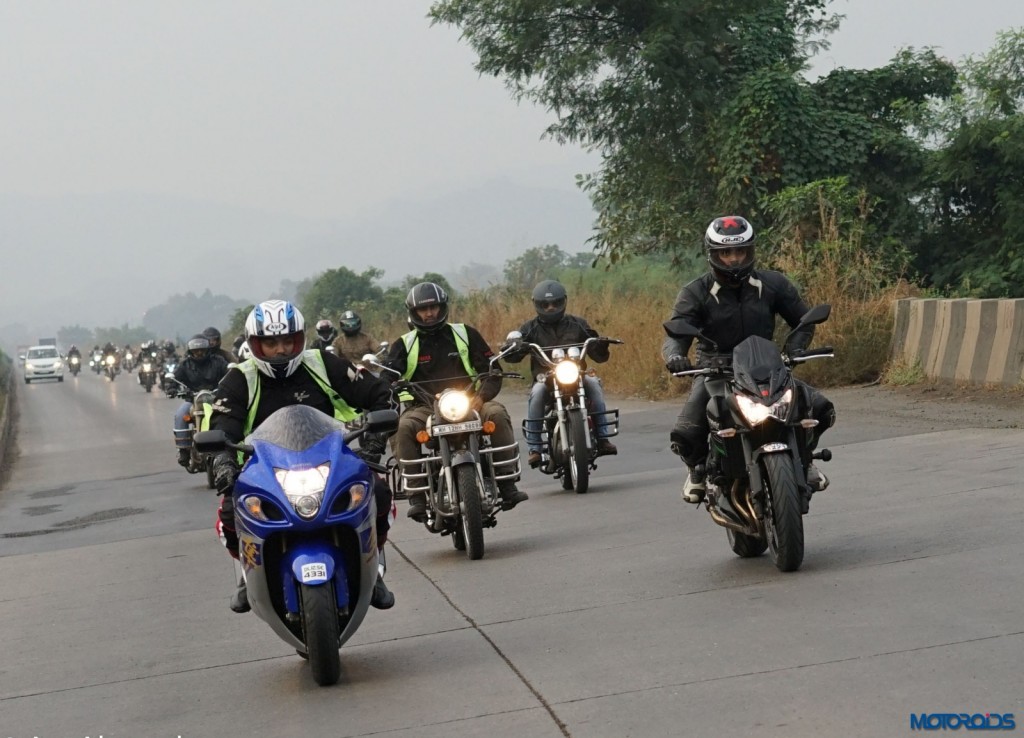 From heavy-duty Harleys and Triumphs, to the more casual riders on Pulsars and Yamahas, all gathered at Vashi’s Centre One Mall, before setting off on the 76 km ride to Sheetal Daa Dhabha via the old Mumbai-Pune highway. Mumbai’s Chai & Pakoda ride is the beginning of an all India biking journey leading to the monster festival that is IBW 2016 in Goa on the 19th and 20th of February, 2016.

With safety as the key theme, bikers were inducted through a ‘safety riding’ session by the Deputy Commissioner Police of Vashi, Mr. Arvind Salve who also flagged off the event. Post the inauguration, the bikers took to the road in packs of 30, each led by an IBW Marshal, who maintained the ride discipline. Medical support was also provided as the IBW team set up a tailing Ambulance service for the ride. 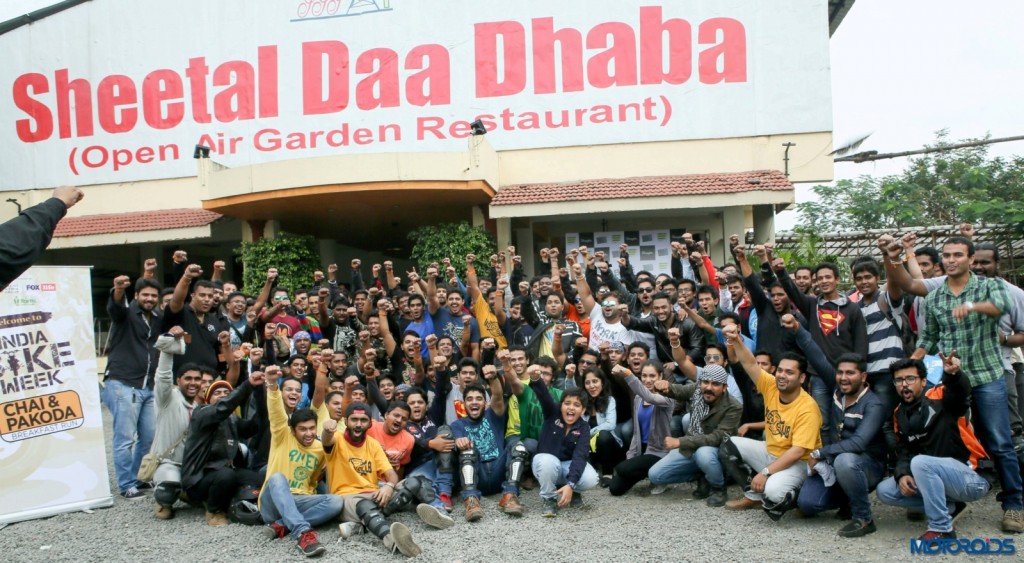 The ticket sales of the India Bike Week 2016 are now live on bookmyshow.com, inclusive of special early bird packages, offering 25% discount, valid only till the 30th of November 2015.