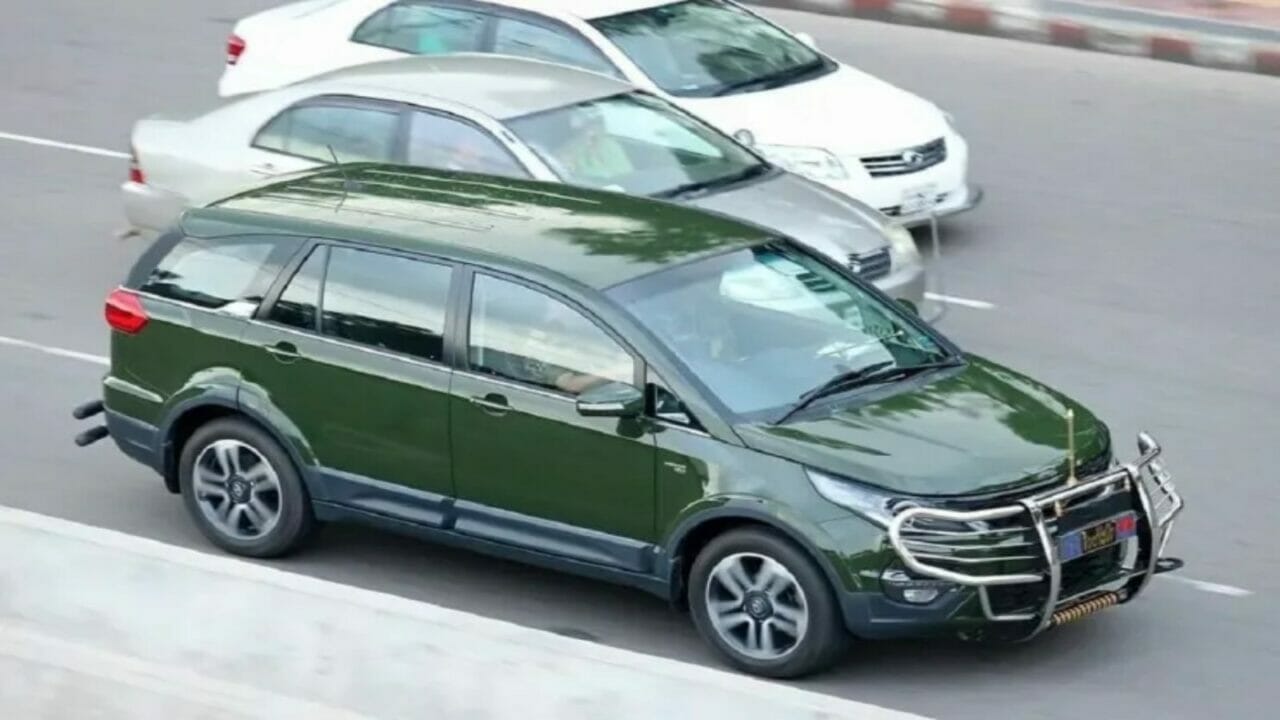 The statement issued back then by the Indian manufacturer read, “This order has been won against the other competitive brand SUVs and this has been the first key order from the Bangladesh Army. The superior performance of the Tata Hexa and widely available service and spares in Bangladesh made it the most preferred brand for the army.” 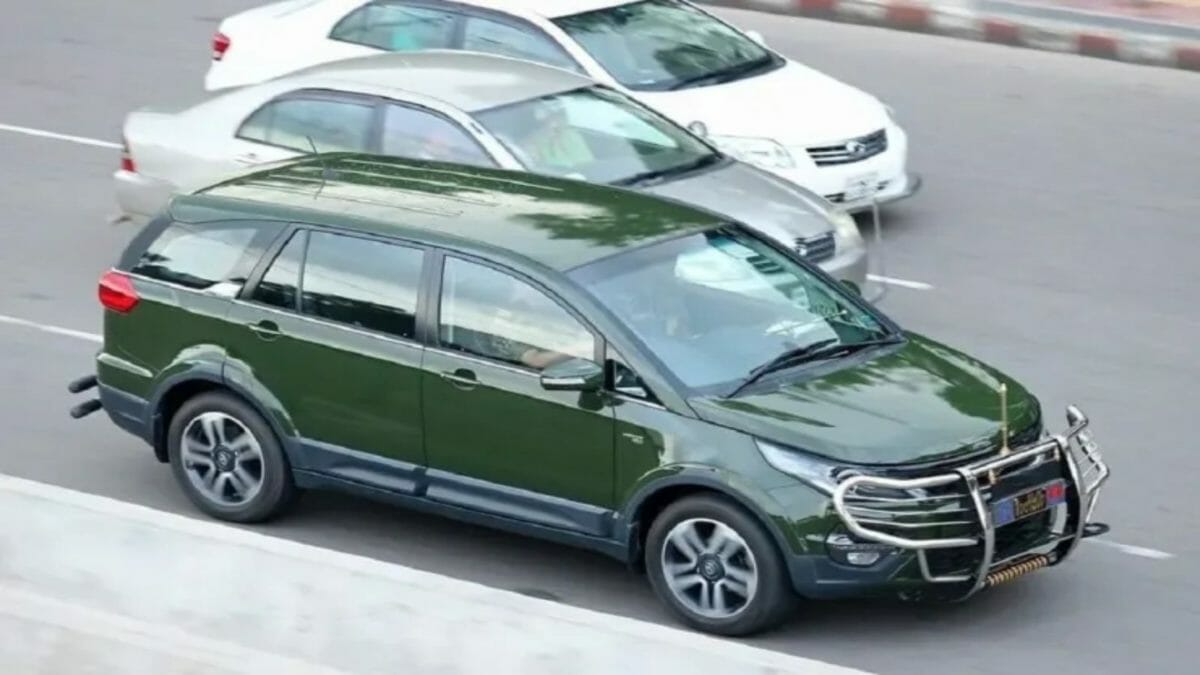 It now seems that Tata has delivered its first slot of Hexa to the neighbouring country’s defence forces. An image has surfaced online which shows the Hexa in a baggy green colour similar to what is present in the Bangladesh Army. While the image doesn’t show the number plate to confirm it, it seems as though it is being driven by someone wearing green camouflage. What confirms that the Hexa is in Bangladesh though are those ugly-looking crash guards at both ends which are fitted on all the cars in that country.

Tata Motors has been present in Bangladesh car market since 2012 and it is currently amongst the top two best-selling passenger vehicle brands in Bangladesh with the Tata Tiago and Tata Nexon in its portfolio of offerings. The Tata Hexa, however, is not available in the country as a private vehicle and is only supplied for military purposes. It will get an army green paint scheme as shown in the image above.

The Military will be getting the 4×4 version which only comes with a manual gearbox. The Hexa is powered by a 2.2-litre turbocharged diesel engine. The engine generates a maximum of 154 Bhp and 400 Nm of peak torque. The same engine and gearbox will be made available to the Bangladesh Army as well. The Tata Hexa has currently been discontinued in India but will make its reappearance later this year with a BS6 compliant engine. The 4×4 drivetrain variant of the SUV will be renamed as the Hexa Safari Edition, as it will be the sole 4×4 SUV in Tata Motors’ portfolio since the discontinuation of the iconic Safari earlier this year. The Hexa Safari Edition made its maiden appearance at this year’s AutoExpo at Greater Noida.