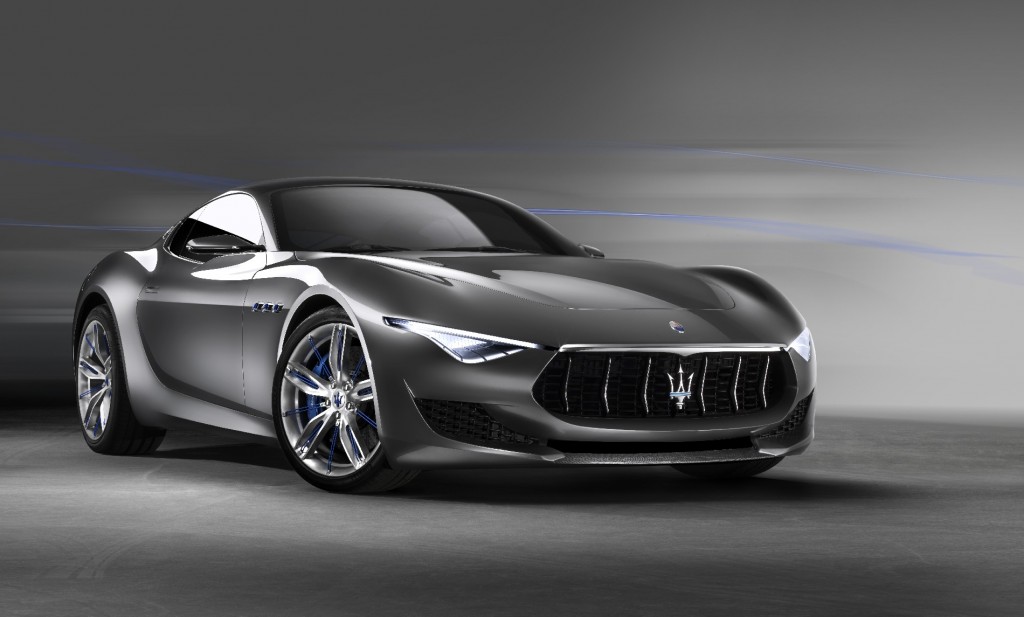 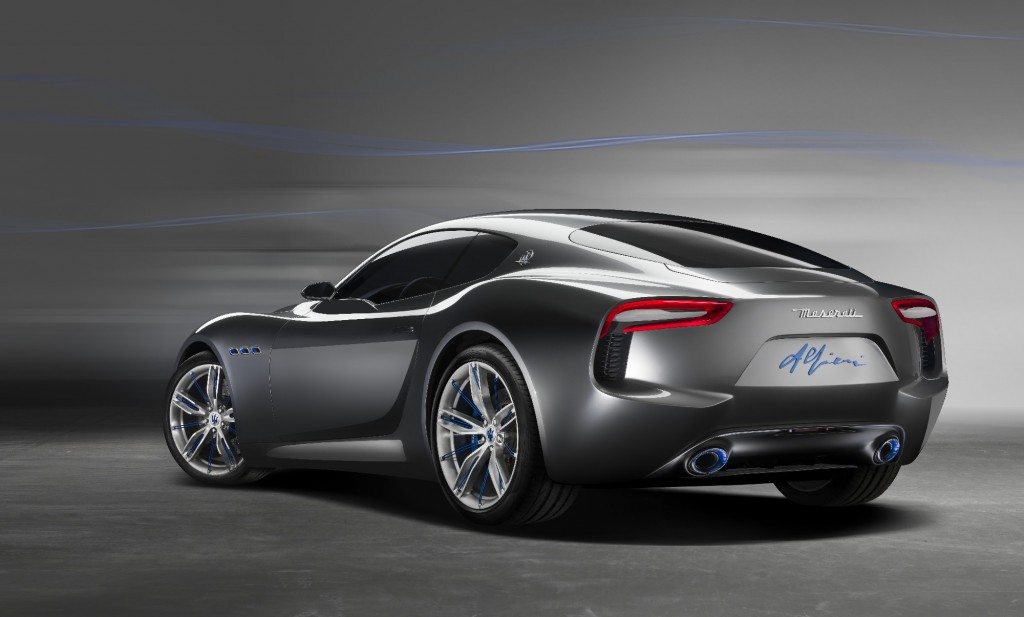 Hailed as archetypal for the future design DNA of Maserati, the concept bears the name of the most prominent of the Maserati brothers, who founded “Officine Alfieri Maserati” in Bologna over a century ago. According to Lorenzo Ramaciotti, the mastermind behind the project, “The Alfieri is a transition point between 100 glorious years of history and the future that is opening up before us.” 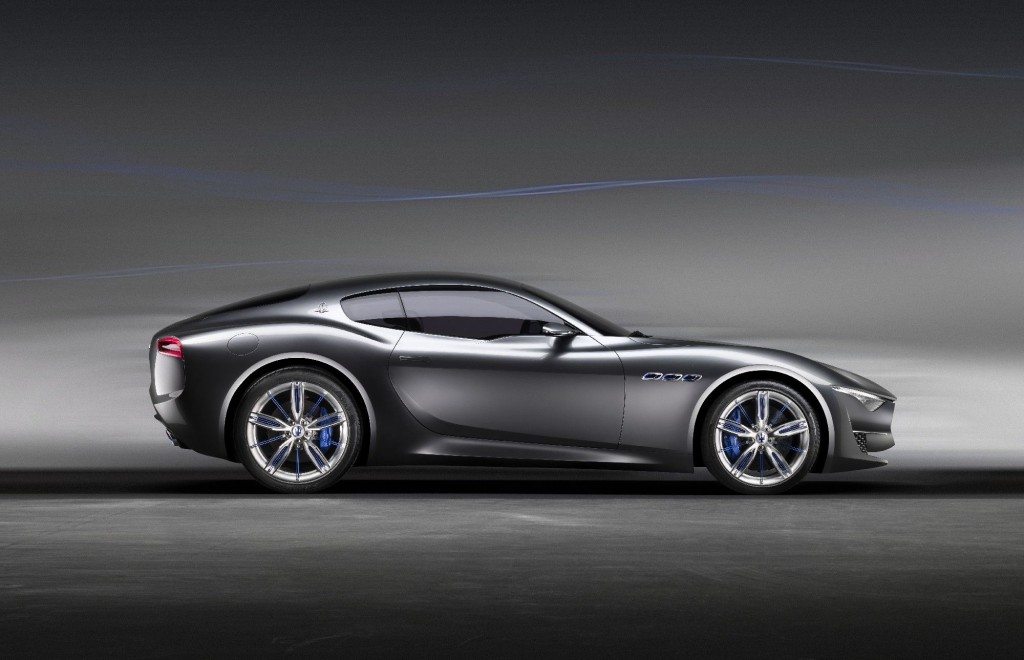 The Alfieri concept is a sleek, Italian style 2+2, which affirms Maserati’s racing DNA. Taking inspiration from the iconic Maserati A6 GCS-53 designed by Pininfarina in 1954, the Alfieri’s streamlined appearance can be further specified by a long, low nose, the characteristic grille and aggressive headlights as well as the signature triple air ducts on the wheel arches and the Saetta badge on the rear pillar. Here’s praying that they have this earmarked for production soon.