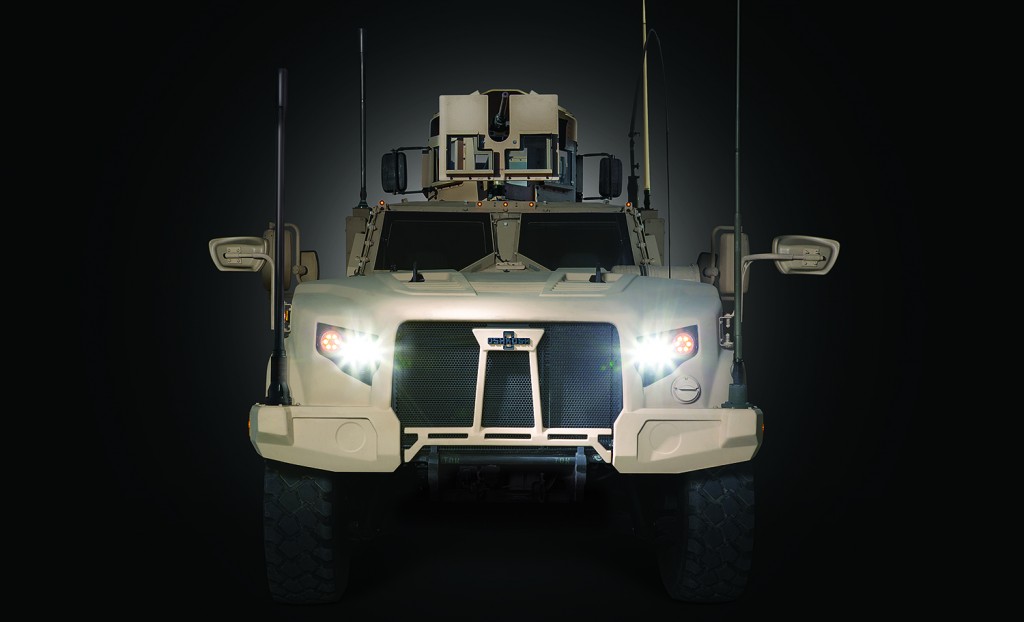 They finally found a worthy replacement for the legendary Humvee, which started production in 1984, and saw around 280,000 units put to service in battlefields across the world. In a fierce round of testing by the US Army, which saw three contenders fight it out with 22 prototypes apiece, Oshkosh has been selected as the winner of the Joint Light Tactical Vehicle (JLTV) contract. The other two contenders included Lockheed Martin and AM General.

The Oshkosh Light Combat Tactical All-Terrain Vehicle (L-ATV),  which bagged the win, comes with a TAK-4i intelligent independent system, which aims to provide soldiers a sublime ride quality (to reduce fatigue) while combating rough terrain with haste. It can also be lowered or raised depending on the situation and for easy transportability, while featuring a commendable 508 mm of wheel travel. High-performance brakes take care of deceleration duties.

According to its maker, the L-ATV can also sustain 70% faster off-road speeds compared to others of its ilk. It’s prowess in off-road mobility is matched by its ability to provide protection to its gun-trotting occupants against most kinds of blast and ballistic threats. The L-ATV’s strong hull, Oshkosh promises, will offer MRAP (Mine Resistant Ambush Protected) -levels of ballistic protection, and is backed by blast protected seats, an automatic fire suppression system and an integrated system to absorb and deflect blast energy. 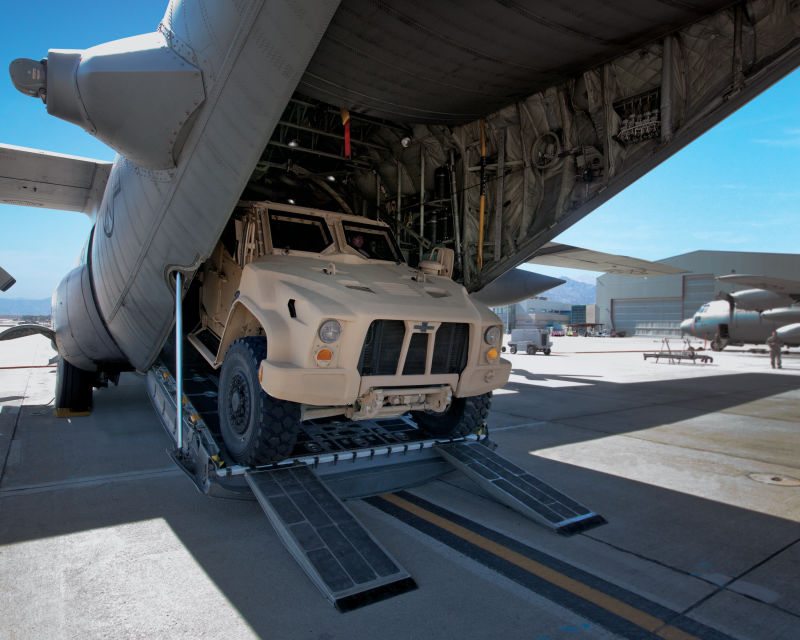 Details about the power-plant are scarce, but the L-ATV’s digitally-controlled engine maintains steady over hazardous terrain or unpaved roads. Oshkosh says that the power train adapts to different operating conditions, giving the L-ATV an optimized engine power-to-weight ratio to provide mobility and speed on inclines.

Oshkosh Defense will start low-rate initial production (LRIP) of 17,000 vehicles in 2016. An estimated 54,600 vehicles will be produced in total, of which 5,500 units are earmarked for the USMC (United States Marine Corps), while 49,100 units are for the Army, although many more could follow in due course (tentative figures).