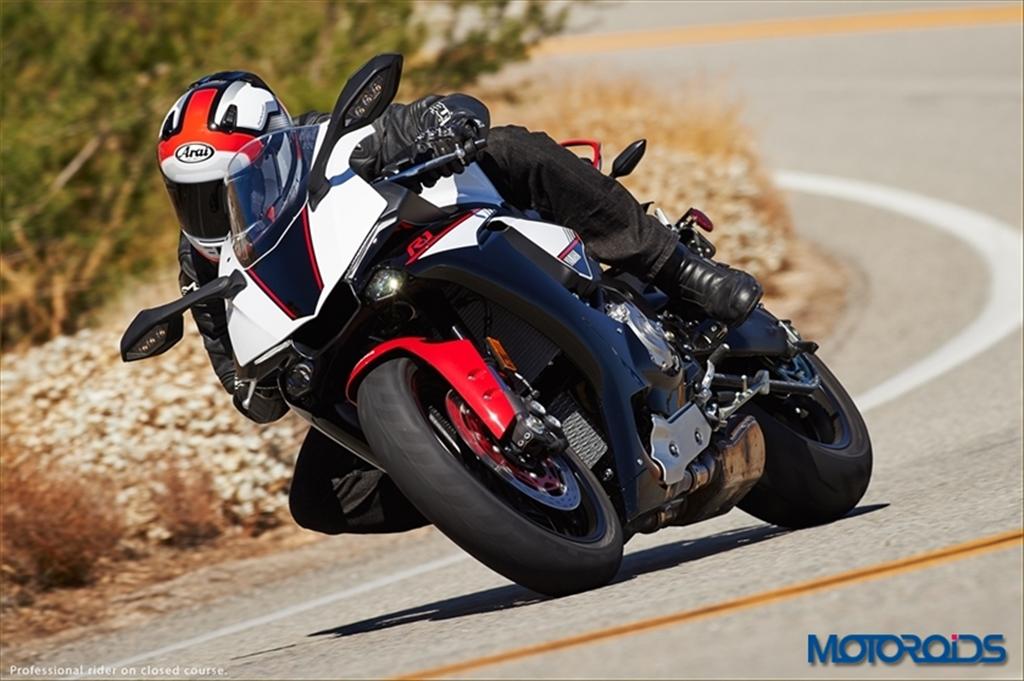 The new Yamaha YZF-R1 and the R1M have accumulated enough accolades and still continue to do so. But Yamaha doesn’t seem to be content with the accomplishments post snatching back the lost glory of the old R1. The Japanese manufacturer has just revealed the new Yamaha YZF-R1S on it’s US website, which happens to be a budgeted and lower spec’d variant of the stonking new R1. 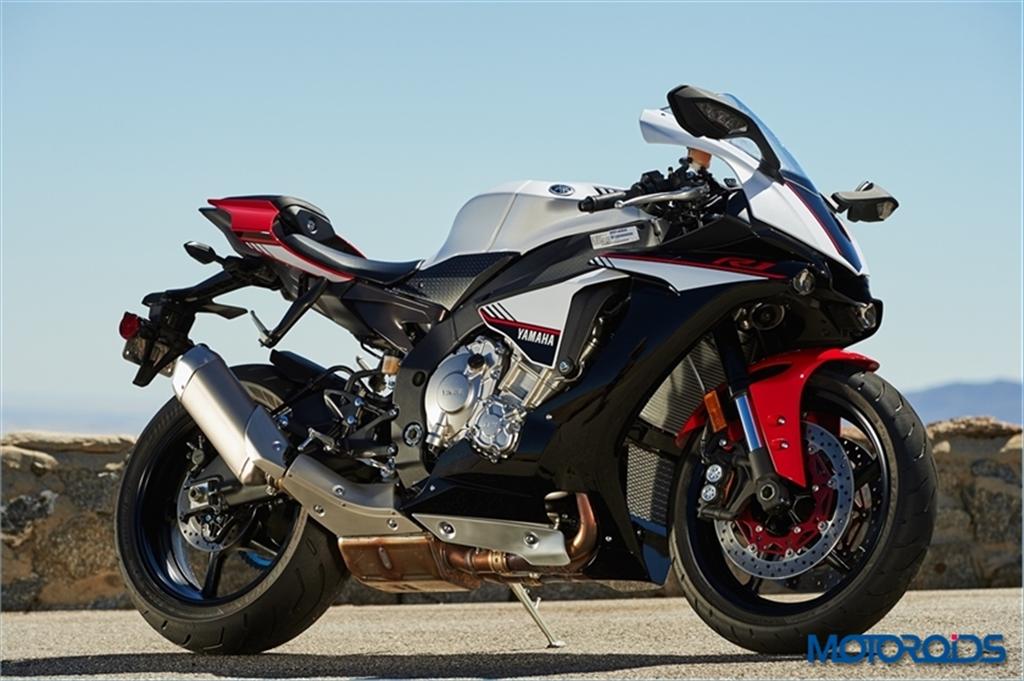 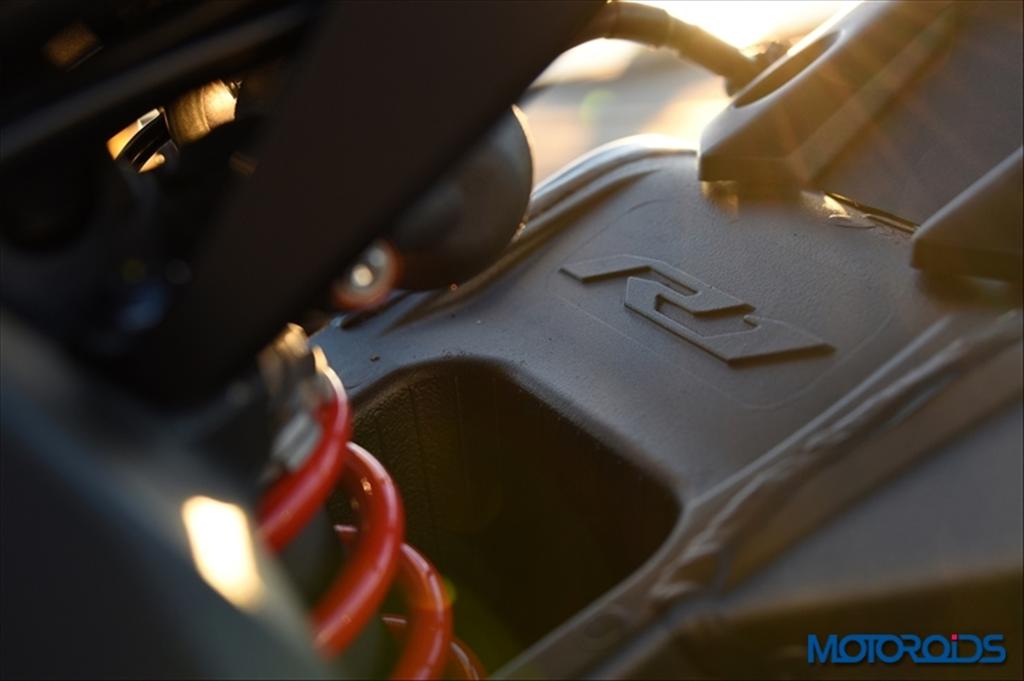 The new Yamaha YZF-R1S sees cost cutting on the performance parts. The titanium conrods and exhaust headers have been replaced by steel, the magnesium constructed engine covers, sump and the alloys are now made of aluminium. The swapping of metal has resulted in the new R1S gaining an extra 4 kgs. Though the numbers haven’t been revealed yet, but a few more features have been chopped off the motorcycle i.e. the quick-shifter has been eliminated on the new R1S and the revised metallurgy has resulted in a marginal restriction on the bike’s revving ability. We hope the power and torque figures won’t suffer drastically though obviously reduced to a certain degree. But a few advanced features and electronic rider aids such as the high-spec traction control with the Inertial Measurement Unit (IMU) have been retained on the motorcycle. 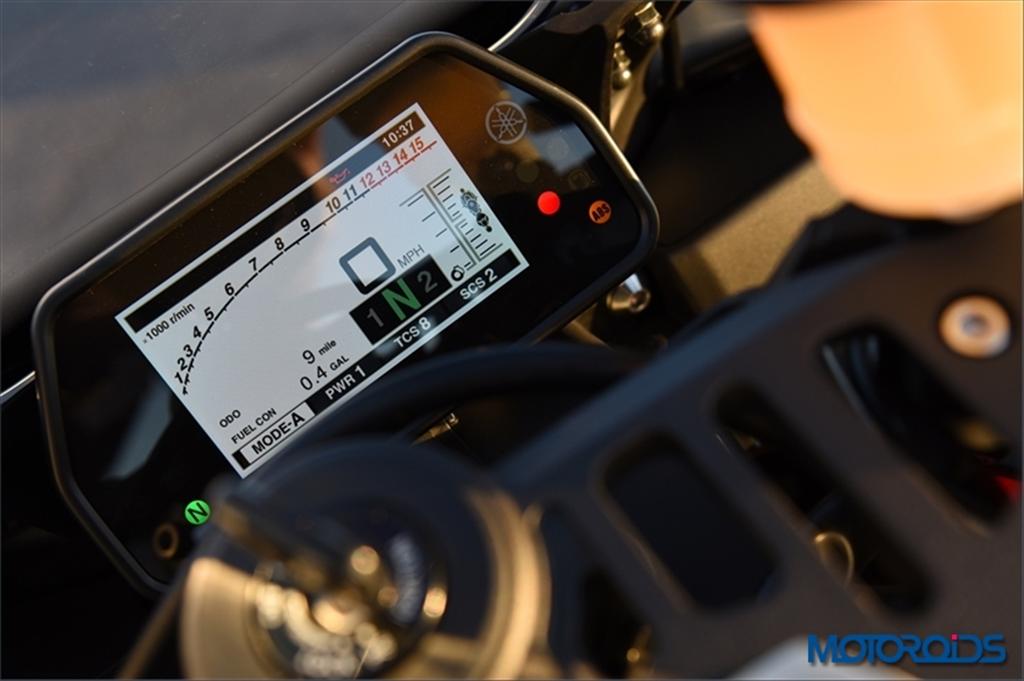 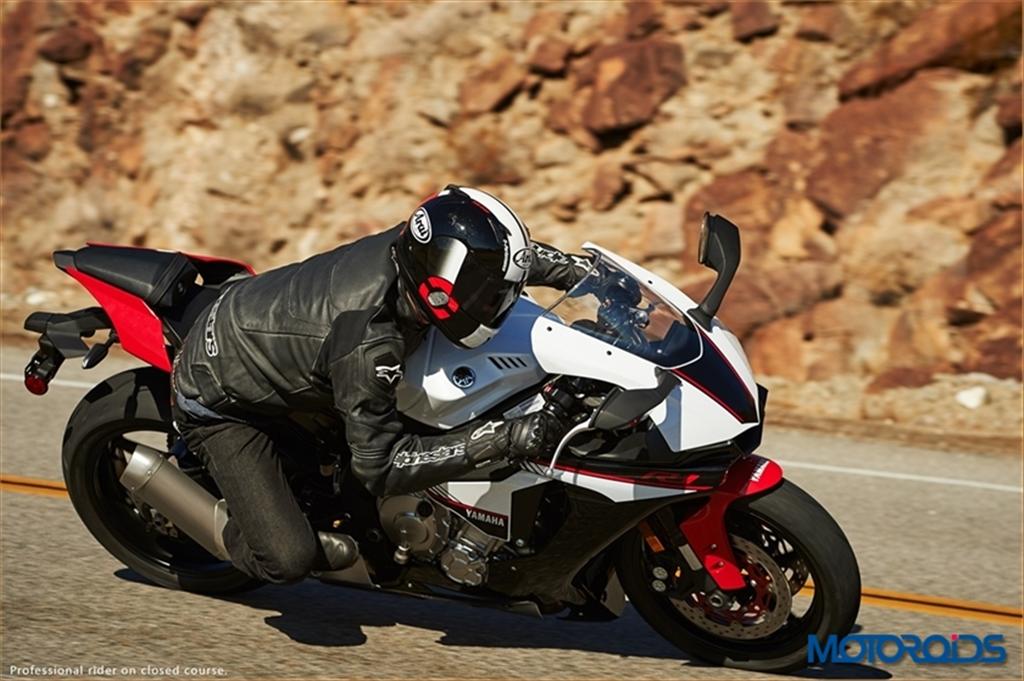 The new Yamaha YZF-R1S is priced at $14,990 which turns out to be $2,000 cheaper than the regular R1 and Yamaha doesn’t want the world to know that you bought a cheaper variant of the original motorcycle. No stickers or decals denoting the ‘S’ variant have been pasted anywhere on the motorcycle. Seems a good move by Yamaha to get the new R1S closer to the pricing territory of other Japanese litre class machines which had the advantage of being cheaper post the launch of the new R1.