Home MG Motor The MG Hector Is Ready to Take on Our Roads, Launch to Happen This Summer

Making an entry in the Indian car market with a new SUV, the Hector, MG Motor seems to be done with their homework. In the latest teaser which is now out on YouTube, the manufacturer claims to be ready for the Indian roads. A teaser released earlier showcased a test mule on the snowy roads of the northern part of the country. This new teaser takes this SUV to the blazing heat and humidity of the coast. The SUV is seen tackling the rough roads with poise and balance. With the trials and testing out of the way, this SUV is now ready for a launch which is scheduled to happen this summer. 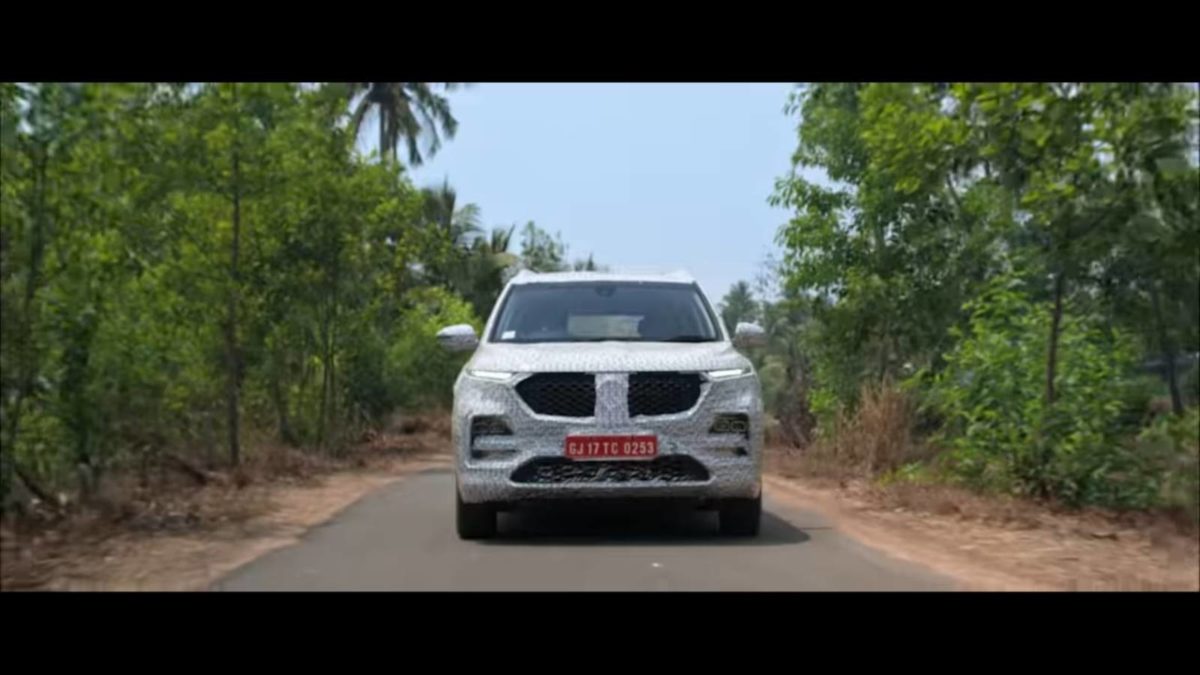 While the exterior in this teaser video was covered, we could see some exterior details of the car in the leaked images we saw earlier. The side profile of the car is adorned by neat looking alloy wheels and some chrome treatment. Talking about chrome treatment, the chrome strip at the lower end of the doors gets with word ‘Morris Garage’ etched at the rear door end of the car. The front end looks neat with an LED DRL at the top corner and the headlights placed underneath. The rear comes with LED illumination and the tail light covers the entire width of the car with a thin section connecting wither side. Chrome appliques are abundant at both ends and the SUV comes with a triangular exhaust at the rear. 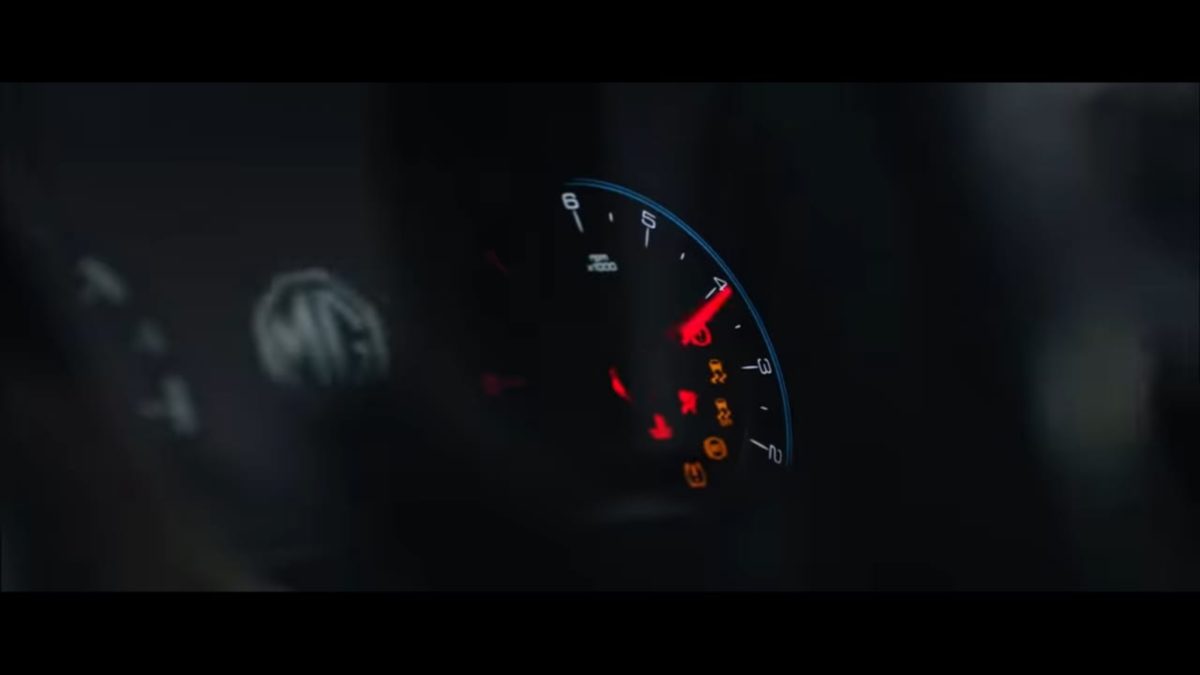 On the inside, the car would feel luxurious, the teaser showcases a glimpse of the dashboard with a bunch of telltale lights present. One can expect to see a premium interior space with a dual tone scheme. Being a premium product, expect abundant soft to touch materials in the inside, a touchscreen infotainment system, day/night IRVM, keyless entry and go and much more. Also visible from the teasers is the fact that the car will also be offered with a panoramic sunroof, a popular demand of the Indian audience. 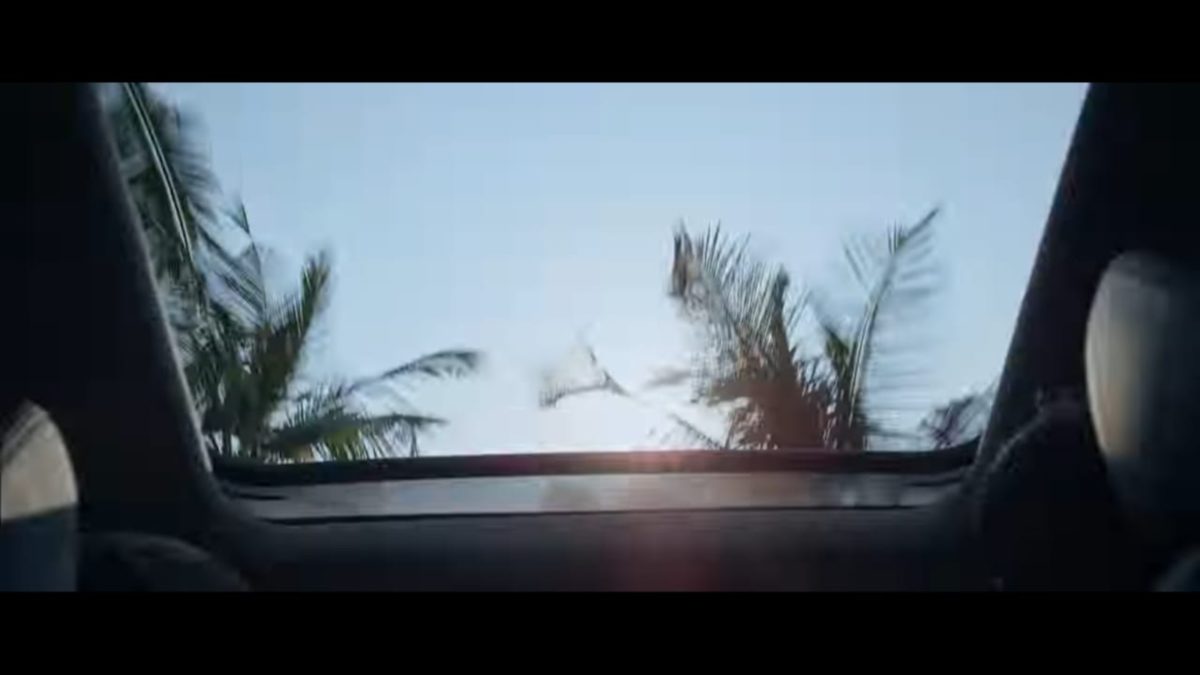 We Indians love a big sunroof

Also Read: Benedict Cumberbatch to Be the Face of MG Motor in India

This SUV will offer 2 engine options when launched very soon. For the customers who prefer a silent engine or an automatic option, the 1.4-litre petrol engine. Expected to produce 141 hp and 250 Nm of peak torque, this engine can also be paired with a 6-speed dual clutch automatic transmission. The oil burner is the same 2-litre unit from Fiat which is also seen in the Jeep Compass. The engine is expected to have a tuning similar to the one in the Jeep Compass SUV which makes 170 hp and 350 Nm of twist. Just like the petrol engine, the diesel too will be paired with a 6-speed manual gearbox as standard. With the Jeep Compass as its main rival, this SUV is expected to be priced between INR 15 lakh to INR 20 Lakh once launched in the Indian market.