Home News The making of XUV500 Carrots ad: That's how they spent all the money 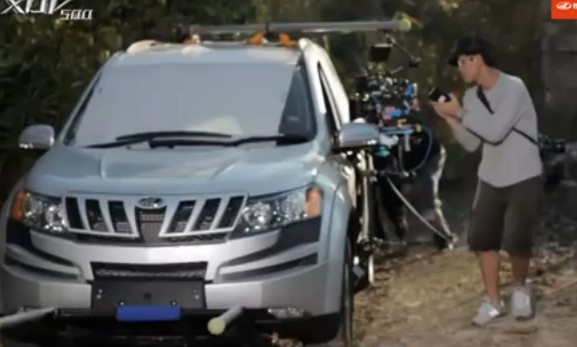 Contrary to what the  blokes at Mahindra think, we at Motoroids have not received a very positive feedback about the new ‘Carrots’ ad for the XUV500. The campaign tries too hard to drive the point home that the XUV500 will enrich your repository of adventure stories, giving you bragging rights at those social gatherings.  While we don’t have any doubts that the premium offering from Mahindra is indeed an accomplished vehicle and is capable of treading some unchartered territories, we don’t quite find the storyline mature enough. We have to give it to the cast and crew though, for having canvassed the script in a lavish, grand manner.

Mahindra have now released a new video depicting how the TV spot was shot. Here, have a look, and do let us know once again if you think the effort was worth the pain. Just in case we were wrong.