Home Mahindra Mahindra has its eyes on China and Russia for its XUV500 SUV! 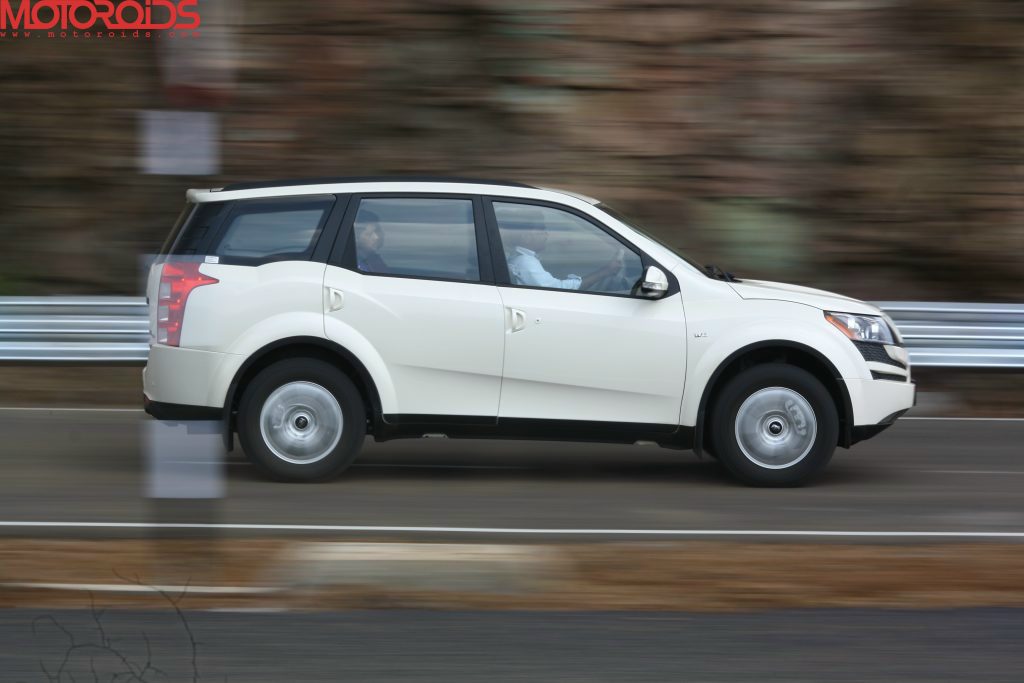 Just recently, the highly awaited XUV500 from the Mahindra stable was launched at Pune. The SUV has been priced at a very competitive price tag of Rs 10.8 lakh for the base variant. At the press conference, there was a moment of silence which showed shock in the eyes of the journalists during the announcement of the price. However, this is the introductory price which will be later revised after a few months.

During the press conference, Anand Mahindra emphasized that it was high time that the Brand Mahindra was recognized as a global brand or company. The XUV500 has aptly become the milestone for Mahindra matching with global standards and quality; but with a killer and competitive price. India isn’t the only market where Mahindra will sell its Cheetah based SUV. Mahindra is already established in the South African and Latin American markets with its latest “RISE” corporate philosophy. Apart from this, Mahindra has its eyes over the Chinese and the Russian markets for the 140 bhp XUV500.

The XUV500 is propelled by a 140 bhp 2.2 liter common rail turbo diesel engine capable of pumping 330 Nm of torque. The engine is an upgraded version of the Scorpio M-Hawk engine. The company may also introduce a 170 bhp engine for the overseas market in the future as the research for the same is ongoing at Mahindra. Apart from this, the car is fully loaded with features like touch screen GPS enabled multimedia in car entertainment interface, voice control functions, hill descent, cruise control, six airbags, ABS, Electronic brake distribution, electronic stability program and many more.