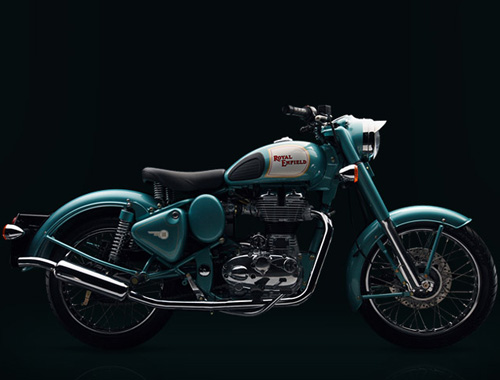 Along with this, the firm which has been in India since quite a long time has decided to venture into the 750cc engine segment in the near future. “It makes sense for us to move into that (750cc, twin cylinder bikes) category. So many bike companies have been entering India and competition has just begun. However, things are at a very early stage, as neither the volumes from that segment or the commercials seem encouraging,” said, Venkatesh Padmanabhan, chief executive.

Royal Enfield was the first two-wheeler manufacturer to introduce diesel powered bikes in the late 1990s. Now the firm intends to bring these diesel burning machines back on duty on the Indian roads. Along with this, the firm has also planned to develop street versions of the Café Racer concept which would be introduced in the coming 12-18 months. The Café Racer concept was displayed by the firm at the 2010 Auto Expo in Delhi.

It has also been reported that Hero Moto Corp too is under the process of developing a diesel powered bike which is currently under ARAI certification testing.