Everybody now knows that the Thar, in its current generation would not be seen in showrooms very soon. Sure, Mahindra can fit a new BS – VI compliant engine in the SUV but then too, the car would not be able to comply with the new safety and crash norms. This is one roadblock the mighty Thar cannot cross. So Mahindra, as a tribute to this off-roader, has decided to give it a worthy farewell with a celebratory model, called the Thar 700. This model, as the name suggests, would be limited to a mere 700 units and comes with a few other changed as well, has started reaching showroom floors already. Here are some images of this off-roader taken at the Andheri dealership of Mahindra. 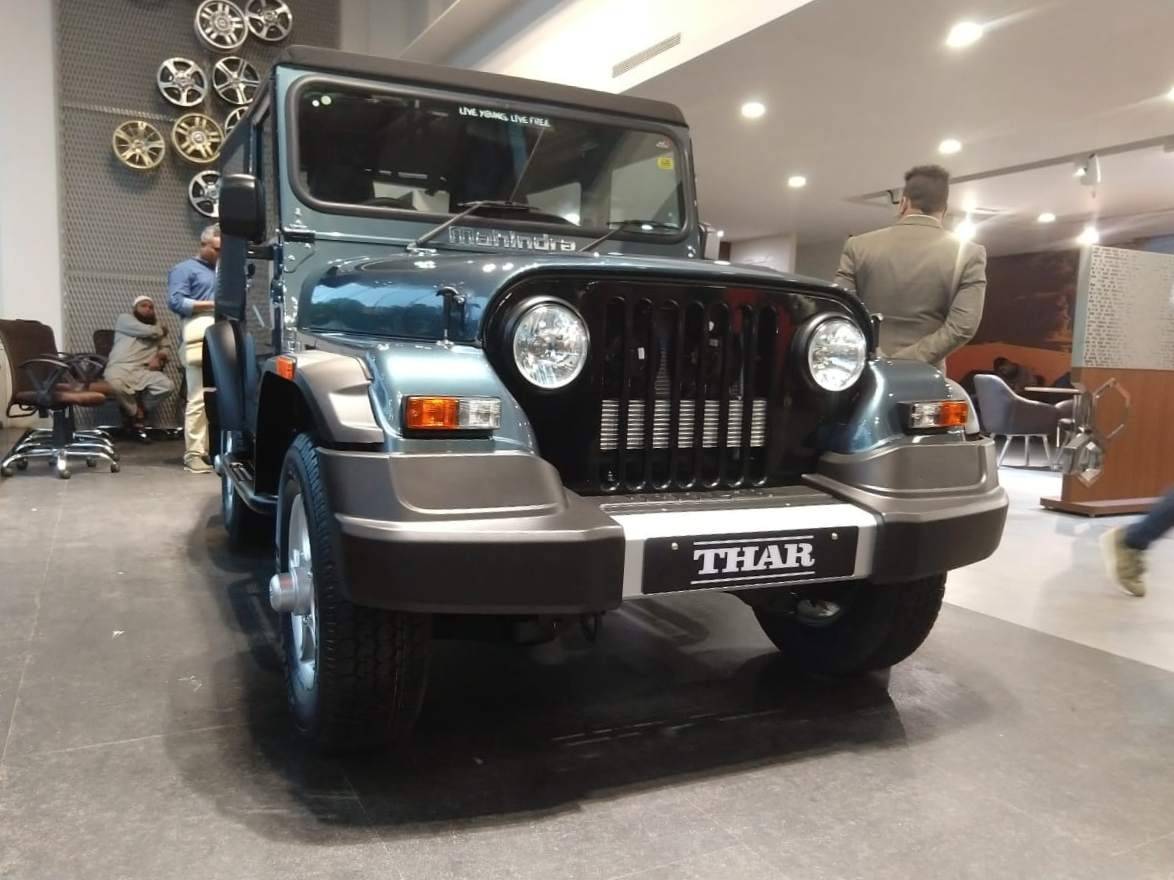 Offered in two colours, Aquamarine Blue as seen in the images here and Napoli black, the Thar 700 marks the 70 years legacy of Mahindra, as its lineage traces back to 1949 when the first Mahindra vehicle was built in India. Each of the 700 models of this Thar come with a badge on the driver side fender with Anand Mahindra’s signature and a number of other changes which are listed below- 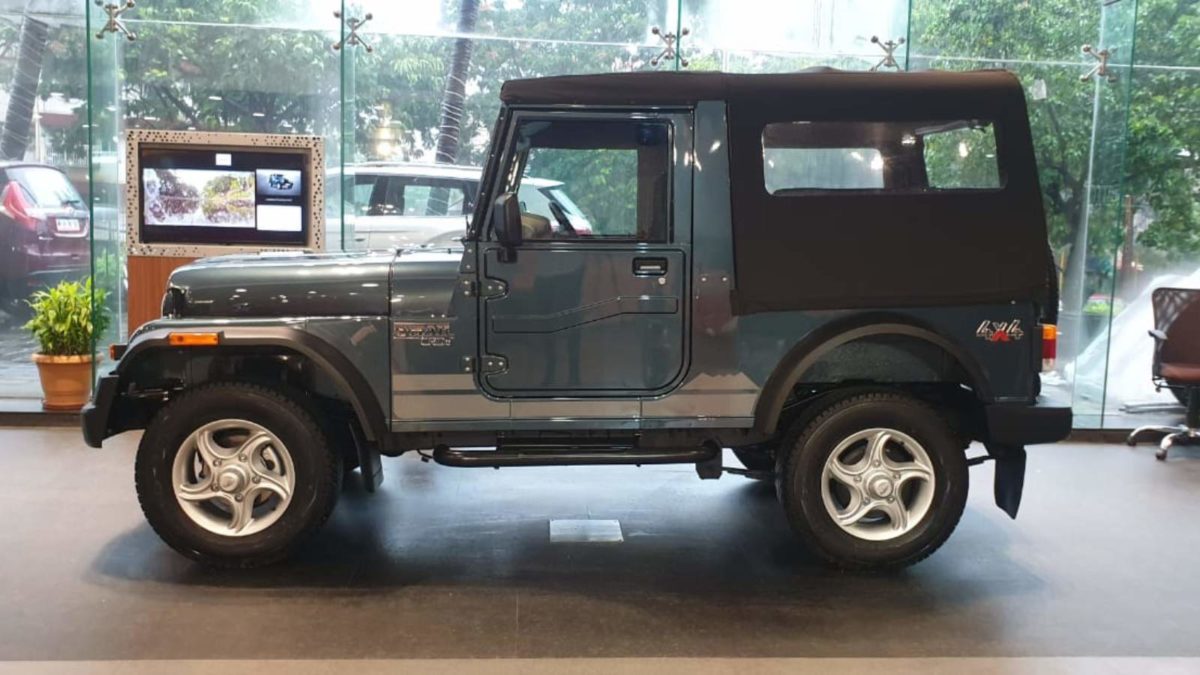 Also Read: Mahindra’s World Of SUVs Shows Us The Future Of Car Dealerships

Apart from the changed mentioned above, there are no other modifications done to the Thar 700 and is the same rugged SUV underneath that we all have loved all these years. This car uses a 2.49-litre, 4-cylinder oil burner. Tuned to generate 79 kW of peak power at 3,800 rpm and 247 Nm of torque from 1,800 to 2,000 rpm, this motor complies with the BS – IV emission norms. This motor is come paired with a 5-speed manual gearbox, which comes with high range and low range ratios as standard. If you have always wanted to own this machine, now is your last chance, and you better hurry as the 700 units are now selling quite fast and chances are that it gets sold out before you reach the dealership. The car is priced at INR 9.99 Lakh, ex-showroom.