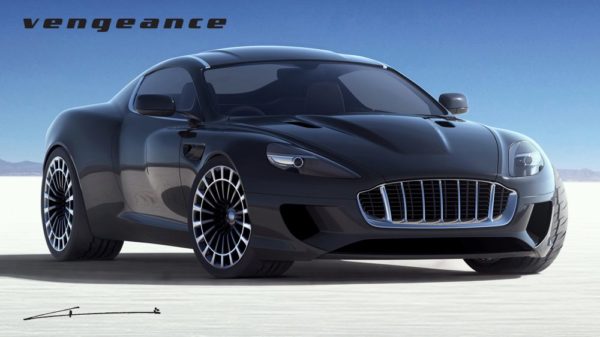 The Kahn Vengeance is the latest in line from  Kahn Design, a British-based coach-builder that specialises in producing bespoke vehicles. The Vengeance, in essence, is a re-bodied Aston Martin DB9, and according to owner and founder Afzal Kahn, pays homage to the classic design cues from the early AM Vanquish and V600 Vantage wide bodies.

The result, in our opinion, looks just stunning. The bulging flares all around, the catfish faced grille with vertical slats, those distinctive wheels and the entirely revisited rear stir up an uniquely retro flair. 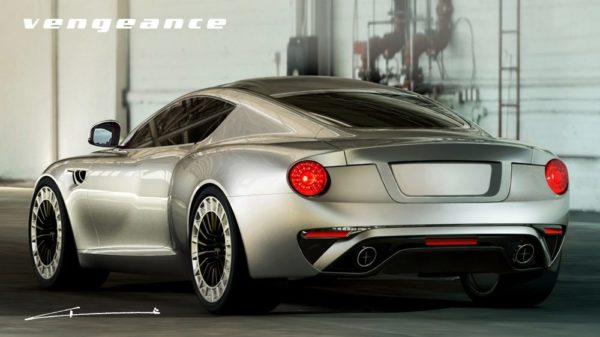 The Vengeance will be mechanically similar to the donor car, so it’ll retain the 5.9-litre naturally aspirated V12 engine that delivers 510bhp of power and 620Nm of torque, paired to an automatic transmission. According to Kahn, this is coach-building in its traditional sense – taking a tried and tested product and working solely on the aesthetic part.

Kahn Design plans to produce a limited number of vehicles later this year at an as of yet undisclosed price.