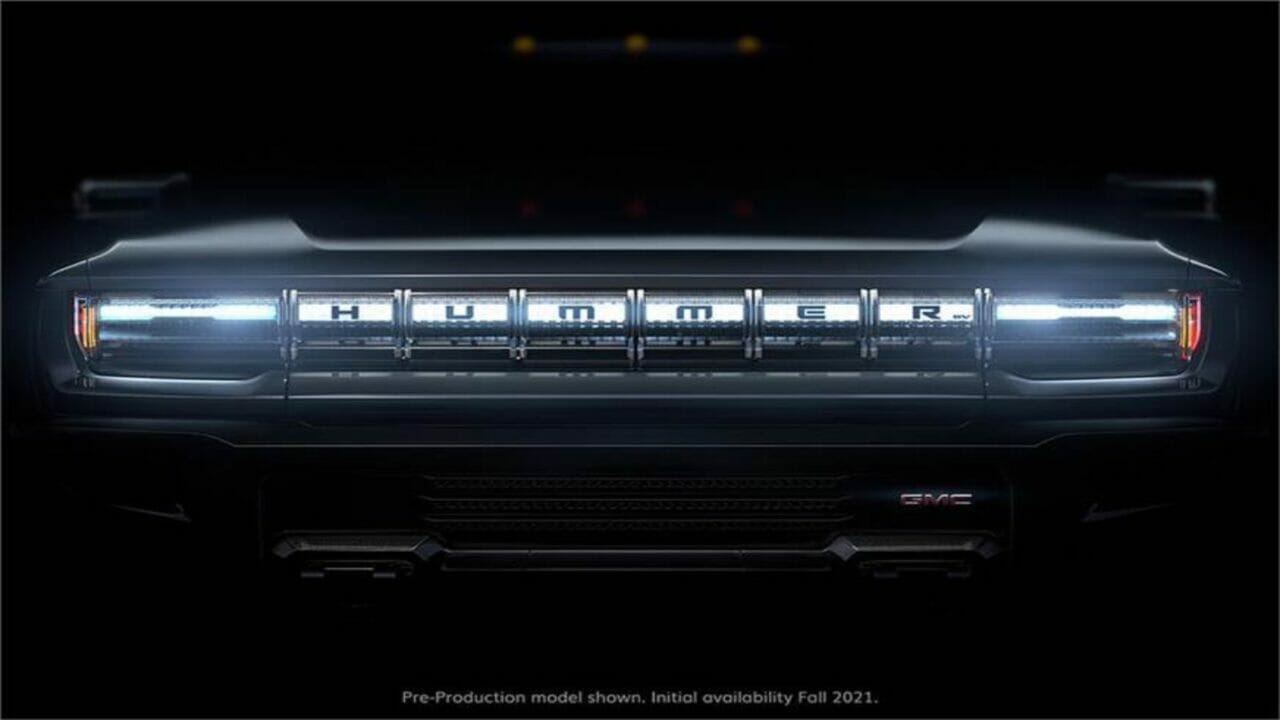 GMC stopped production of the Hummer in 2009 but it still lived on the legacy that was built. There’s a saying which goes around in the automotive circle “You can love a Hummer or you can hate one but you can’t ignore it.” And that stands true, all thanks to its enormous engine and huge proportions. General Motors, earlier this year made quite an impact by announcing that they will resurrect the Hummer moniker and will unveil the electric version of the badass SUV at an event in Las Vegas on May 20, 2020. But that event has now been postponed to an as-yet-unspecified date because of the ongoing global pandemic.

How much power will it make?

Considerably more than the IC engine powered Hummers which rolled around back in the day. They were frowned upon by the environmentalists because of the low fuel economy and huge footprint but now that GM has decided to go the ‘electric’ way with the Hummer EV, we don’t see any reason for anyone to hate it now. And if you’re wondering that it will lose out on performance, you’re in for a surprise! As soon as you would step on the throttle, prepare your neck to receive a tremendous jerk as it propels ahead. It is claimed that it will pack 1,014hp and massive torque, which will make it dispatch the 0 – 96 kmph dash in 3 seconds. Few other details are known about the new model but it is promised to deliver “incredible on-and-off-road capability”.

Also read: India’s Only Hummer H1 Is Currently Being Upgraded In The U.S. 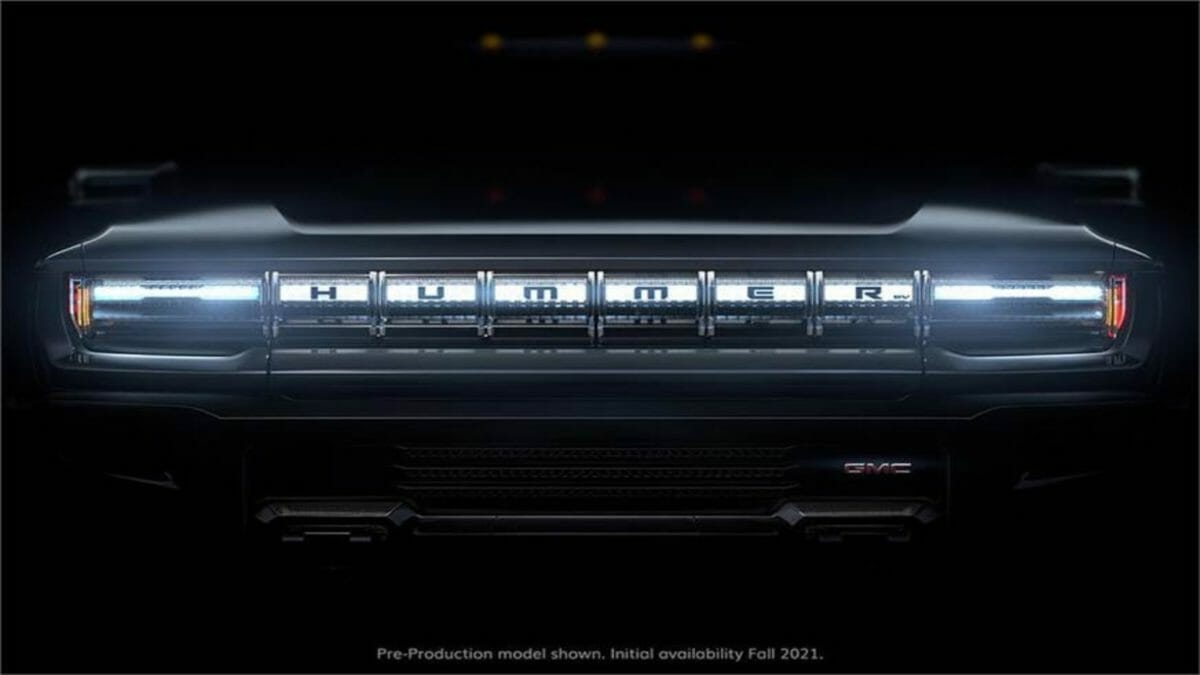 Its international debut might be delayed but GM said in a statement that the Hummer remains “on track” to go on sale in autumn 2021. “Development work continues on track and undeterred.” It added, “Even as we work to help flatten the curve, our mission to build the first-ever GMC Hummer EV remains the same.” GMC vice president Duncan Aldred said, “GMC builds premium and capable trucks and SUVs. The GMC Hummer EV takes this to new heights.” And that is believable because GM is pretty determined to make it a success. The Detroit-Hamtramck assembly plant recently received an investment of $2.2 billion for the production of all-electric trucks and SUVs. When the plant reopens, production on the anticipated Hummer EV will finally commence.