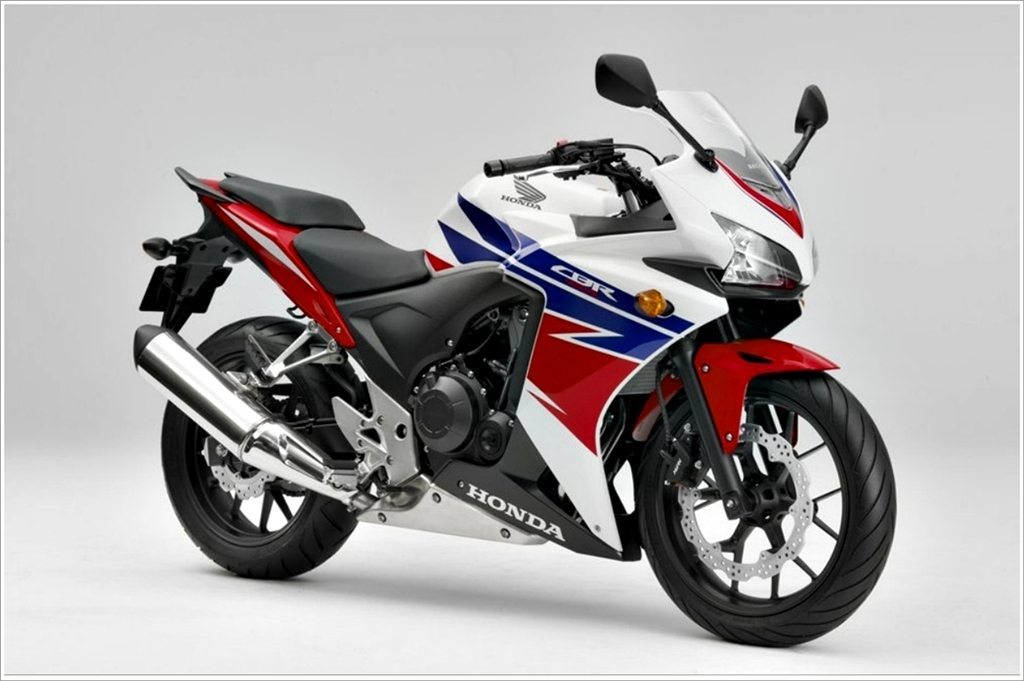 If you could recollect, we had reported about Honda’s new 400cc twin engine that could pave way for 400cc versions of the already launched 500s, slated for the Asian markets.

True to the news, Honda has finally revealed their new 400cc lineup of CBR400R, CB400F and the CB400X. The pictures might lure you to believe that these are pictures of the 500, but in fact they are the toned-down variants of the 500cc twins offered in US and European markets. 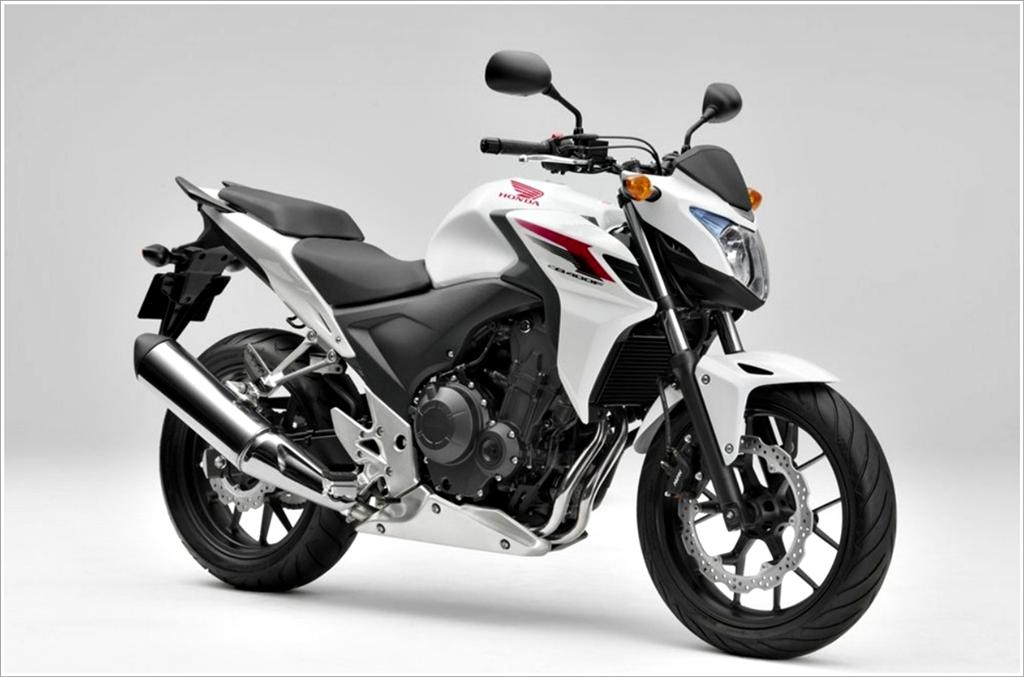 The new Honda 400s would officially make it to the stands at the Osaka Motor Show this Friday. As reported earlier, the 400 twin is designed more towards linear power delivery than outright performance with max power speculated to be around the 35-40 bhp mark produced at 9500 rpm. 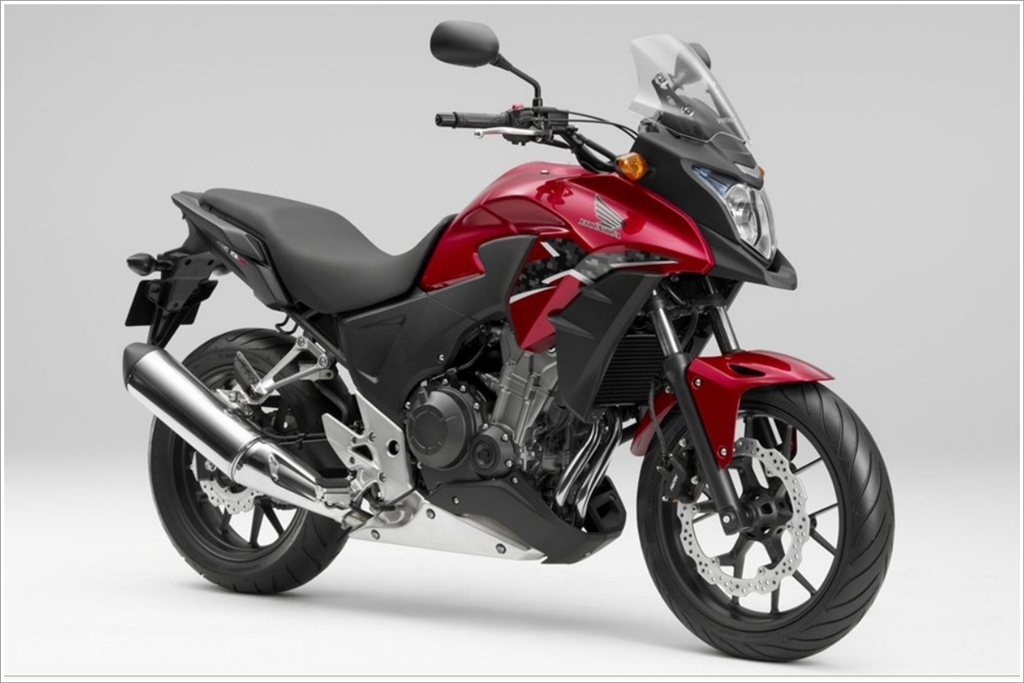 Though we were expecting the 500s to make it to the Indian shores this year, but the launch of the 400s seems more likely. A detuned version would also mean a more competitive pricing against the likes of the Duke 390 that is nearing its official launch. But the option of both wouldn’t be a bad idea at all.