Home Honda Bikes The Honda CBF190X Touring is a China only oddity that we want! 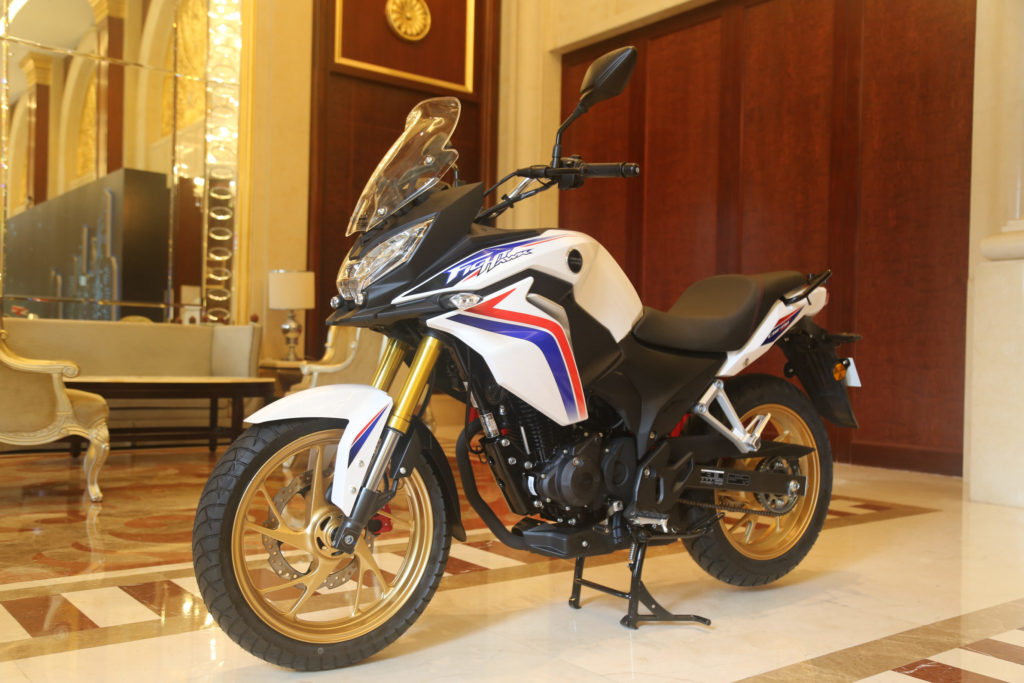 The Honda CBF190X Touring is a dual-sport motorcycle that induces serious levels of want from our side, but we’ll probably never get to swing our legs across it as Honda Motorcycle & Scooter India (HMSI) has reportedly ruled it out for the country. The CBF190X was recently unveiled at the 14th China International Motorcycle Trade Exhibition (CIMA 2016) in Chongqing. It is a derivative of the CB190R and CBF190R models, and will be initially sold in China, followed by Argentina and Singapore.

Also read – After China and Argentina, the Honda CB190R is now available in Singapore 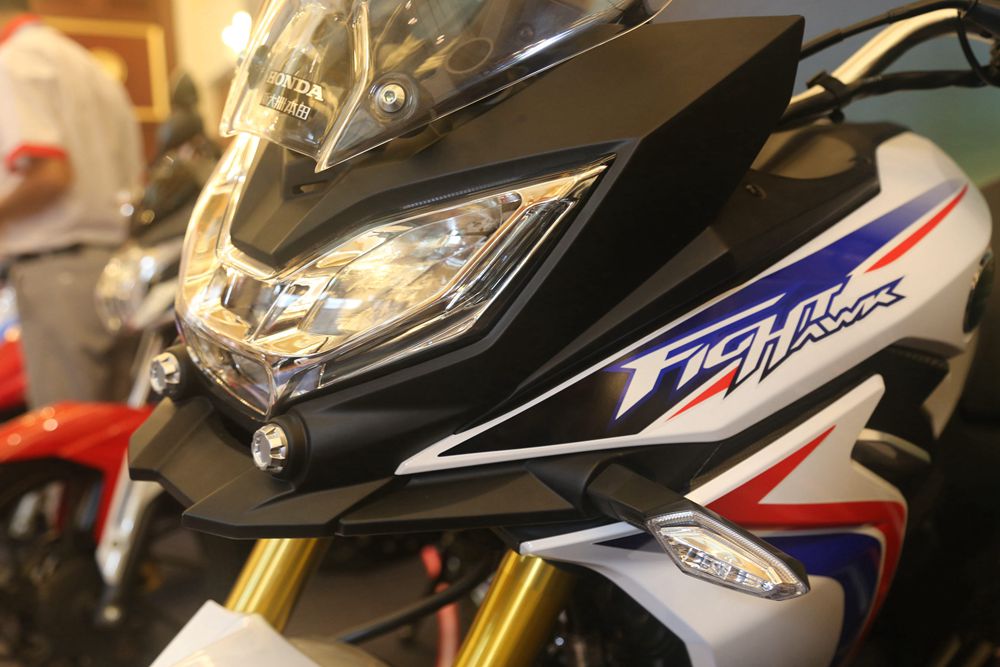 The CBF190X’s styling is inspired by the bigger Africa Twin to some extent, but it finds it own individuality courtesy a distinctive, beak-like front fairing that hosts a pert headlamp cluster. Other visual highlights include golden hued wheels that look the part, and extended rear grab-rails that look ready to mount panniers for touring purposes. Power comes from a a 184 cc, SOHC air-cooled, single-cylinder engine rated at 16 hp at 8000 rpm and 15.3 Nm at 7000 rpm.. The engine is paired to a 5-speed transmission. 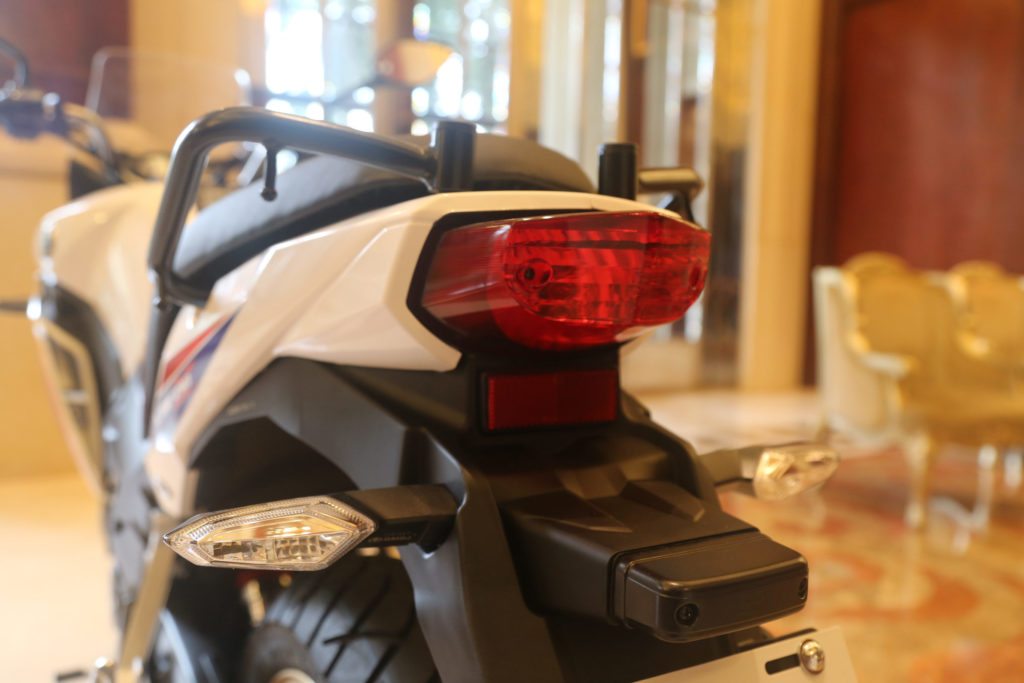